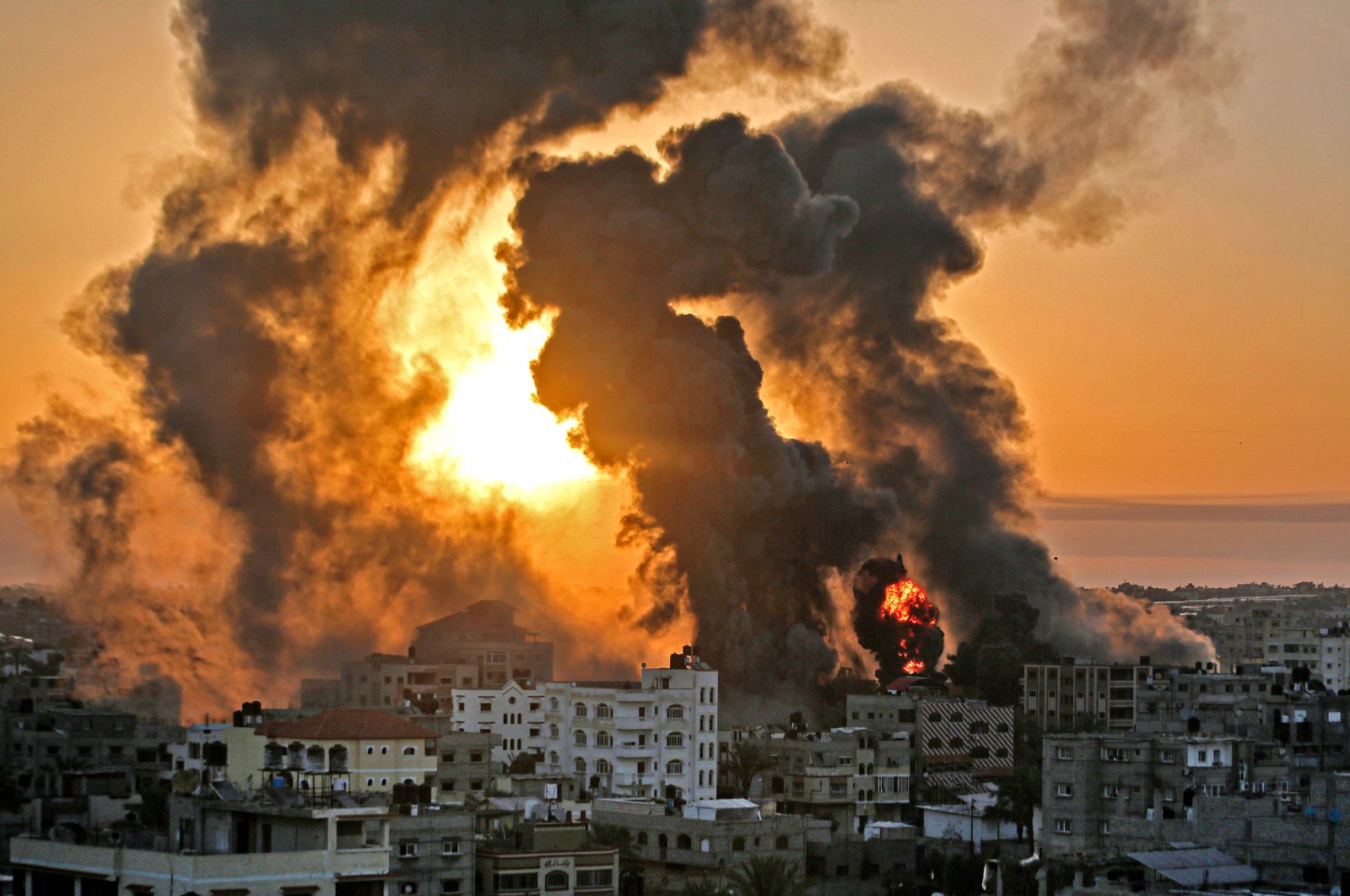 War crimes may have been committed during Israel's ongoing wave of assaults on Palestinians across the occupied territories and the blockaded Gaza Strip, the chief prosecutor of the International Criminal Court said Wednesday.

"I note with great concern the escalation of violence in the West Bank, including East Jerusalem, as well as in and around Gaza, and the possible commission of crimes under the Rome Statute," Fatou Bensouda said on Twitter, referring to the statute that founded the ICC.

The Israeli army conducted deadly airstrikes against Gaza early Wednesday, while rockets have been fired from the enclave, after days of Israeli violence that left dozens of Palestinians dead and hundreds of others injured.

At least 48 people died in Israel's airstrikes on Gaza, while five Israelis died in the rocket fire.

Bensouda announced on March 3 that she had opened a full investigation into the situation in the Israeli-occupied territories, infuriating Israel, who is not a member of The Hague-based court, unlike the Palestinian Authority (PA).

That probe will mainly focus on the 2014 Gaza war but also look at the deaths of Palestinian demonstrators from 2018 onward.

After a five-year preliminary probe, she had said there was "reasonable basis" to believe crimes were committed by both sides – by the Israeli Defense Forces and Israeli authorities, and by Hamas and Palestinian forces.

Bensouda said Wednesday that the ICC investigations "will cover all sides and all the facts and evidence relevant to an assessment of whether there is individual criminal responsibility under the Statute."

"My Office will continue to monitor developments on the ground and will factor any matter that falls within its jurisdiction."

The world's only permanent war crimes tribunal, the ICC was set up in 2002 to try humanity's worst crimes where local courts are unwilling or unable to step in.