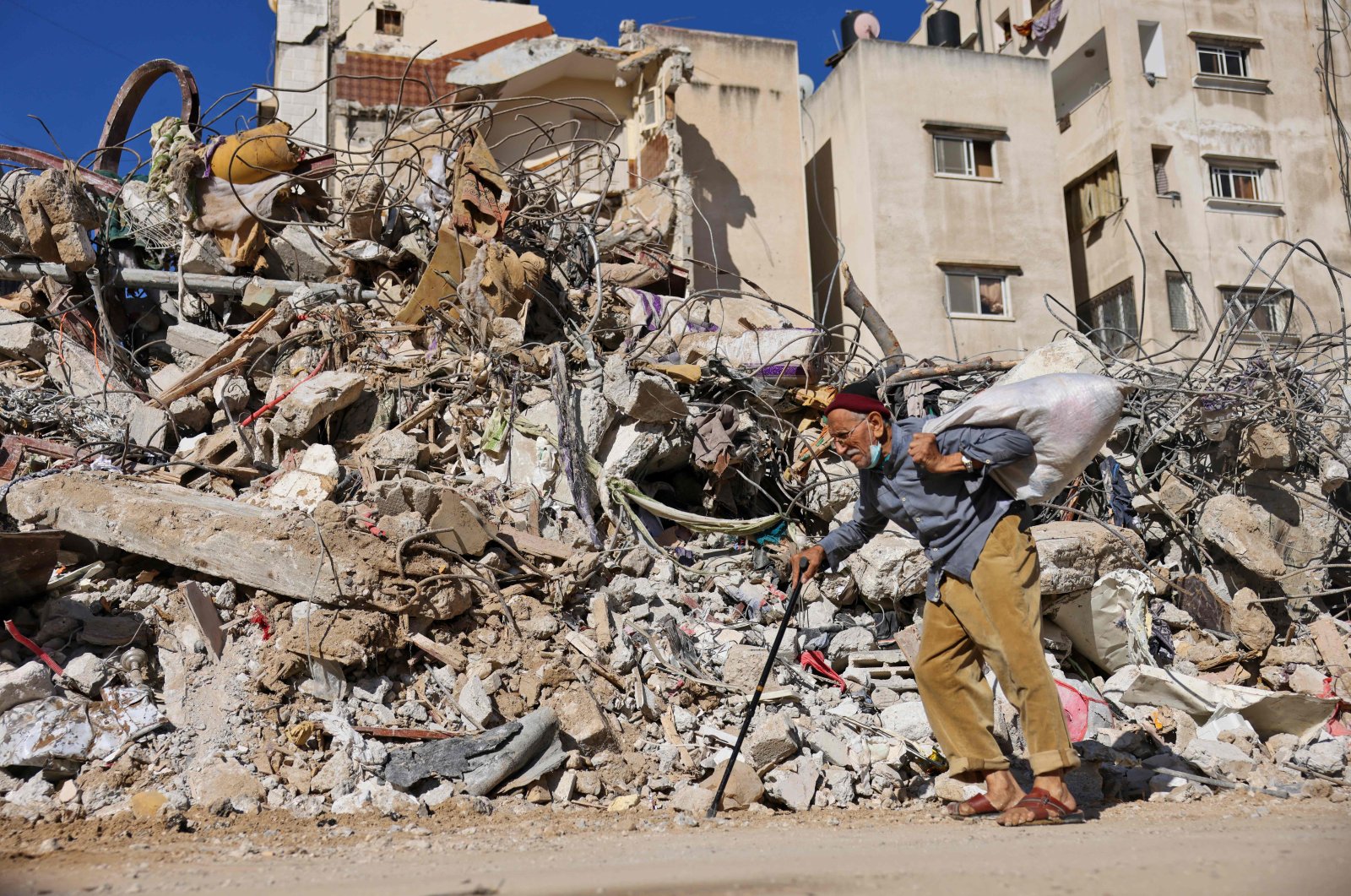 Qatar will soon resume funding for civil servants and poor families in the Gaza Strip under a new mechanism involving the Western-backed Palestinian Authority (PA) and the United Nations, the Gulf state's aid envoy said on Monday.

Doha has underwritten Gaza rebuilding and infrastructure projects since the 2014 war between the Palestinian enclave's Hamas rulers and Israel, but another round of fighting in May prompted Israeli and U.S. demands to revise the payouts.

Envoy Mohammed Al-Emadi said after meeting Hamas leaders in Gaza that Qatari stipends for civil servants and poor families, suspended since May, would resume in coming days. Gas-rich Qatar used to spend $30 million per month to help operate the enclave's lone power plant and to support needy families and Hamas-hired public servants.

Hamas has endorsed a new payment mechanism involving the rival Palestinian Authority (PA) of President Mahmoud Abbas as well as the United Nations, Al-Emadi said in a statement.

He did not elaborate. Israeli officials had previously said that the PA- and U.N.-led mechanism could involve disbursing the Qatari aid as vouchers rather than cash, as a safeguard against Hamas diverting the money to military needs. COGAT, the Israeli Defense Ministry agency for liaising with the Palestinians, declined comment on the Qatari announcement.

Emadi said the new agreement also entails full opening of border crossings with Gaza, which Israel and neighboring Egypt keep cordoned off. There was no immediate word on when this might happen. The hold-up in Qatari payouts had fueled rancor in aid-dependent Gaza, which in recent days has seen increasingly violent border confrontations with Israel.

Emadi voiced hope that the resumption of payouts and a full border opening "will have a clear and positive impact on improving the living reality in Gaza Strip (and) help all parties emerge from the tense situation."

Qatar and Egypt have both promised funds to help rebuild the Palestinian territory. Having already pumped more than $1 billion into Gaza projects since 2014, Qatar pledged another $500 million in late May.