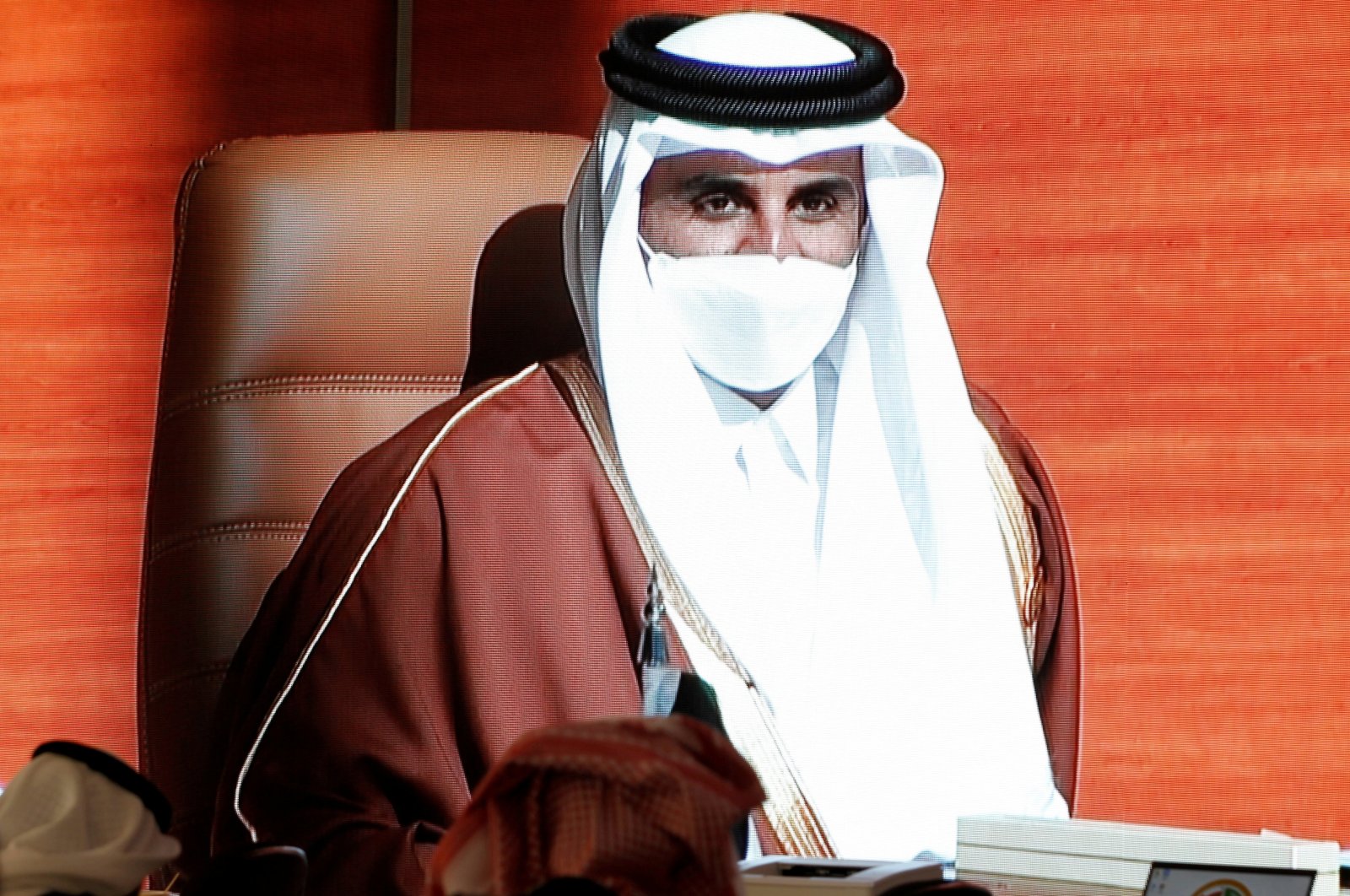 Qatar's long-delayed first legislative elections have stirred debate over eligibility as well as a flurry of online distortion.

Elections to the 45-seat Shura Council, as proposed under a 2004 constitution, have been postponed repeatedly and its members have instead been directly named by the emir of Qatar, Sheikh Tamim bin Hamad Al Thani.

Following the publication of an election law on July 29, the polls are now expected to be held in October although a date has yet to be set.

Only descendants of Qataris who were citizens in 1930 will be eligible to vote and stand, disqualifying members of families naturalized since that year.

The sizable al-Murra tribe is one of those which could be excluded, according to Cinzia Bianco, a research fellow at the European Council on Foreign Relations.

"This is an issue that the Qataris have had since a decade, as they educated their citizens to pursue democracy," she told Agence France-Presse (AFP).

"Undoubtedly there is strong external interference to amplify the dissent for political reasons, but we should not hide behind trolls to delegitimize the organic discontent that exists," she told AFP.

Candidates will have to stand in constituencies linked to where their family or tribe was based in the 1930s, using data compiled by the then British-controlled authorities.

The council, to be made up of 30 elected members and 15 appointed by the emir, can propose legislation, sack ministers and approve the annual budget, but its decisions are subject to veto by the Gulf state's ruler.

Bianco pointed to a possible compromise under which representatives of a family or tribe excluded by the electoral law could instead be appointed directly.

Under electoral campaign rules, political parties are banned as is "stirring up tribal or sectarian strife among citizens in any way."

The election law has sparked a torrent of fake news on social media with the Arabic hashtag "#BoycottQatarElections" trending on Twitter, despite initially being posted by only one account, indicating manipulation.

Officials fear the polls could be exploited by Qatar's neighbors Saudi Arabia and the United Arab Emirates (UAE), which they say have objected to Doha breaking ranks and holding elections.

Candidates are subject to campaign spending limits of 2 million riyals ($533,000).

They must be over 30, not a minister or member of the armed forces, and cannot have a seat on Qatar's municipal council, and they will be vetted by the interior ministry.

Members of the ruling Al Thani family are also be barred from standing but they can vote.

October's vote will be Qatar's first legislative election, although Qataris have cast ballots on constitutional reforms and elected a Central Municipal Council.