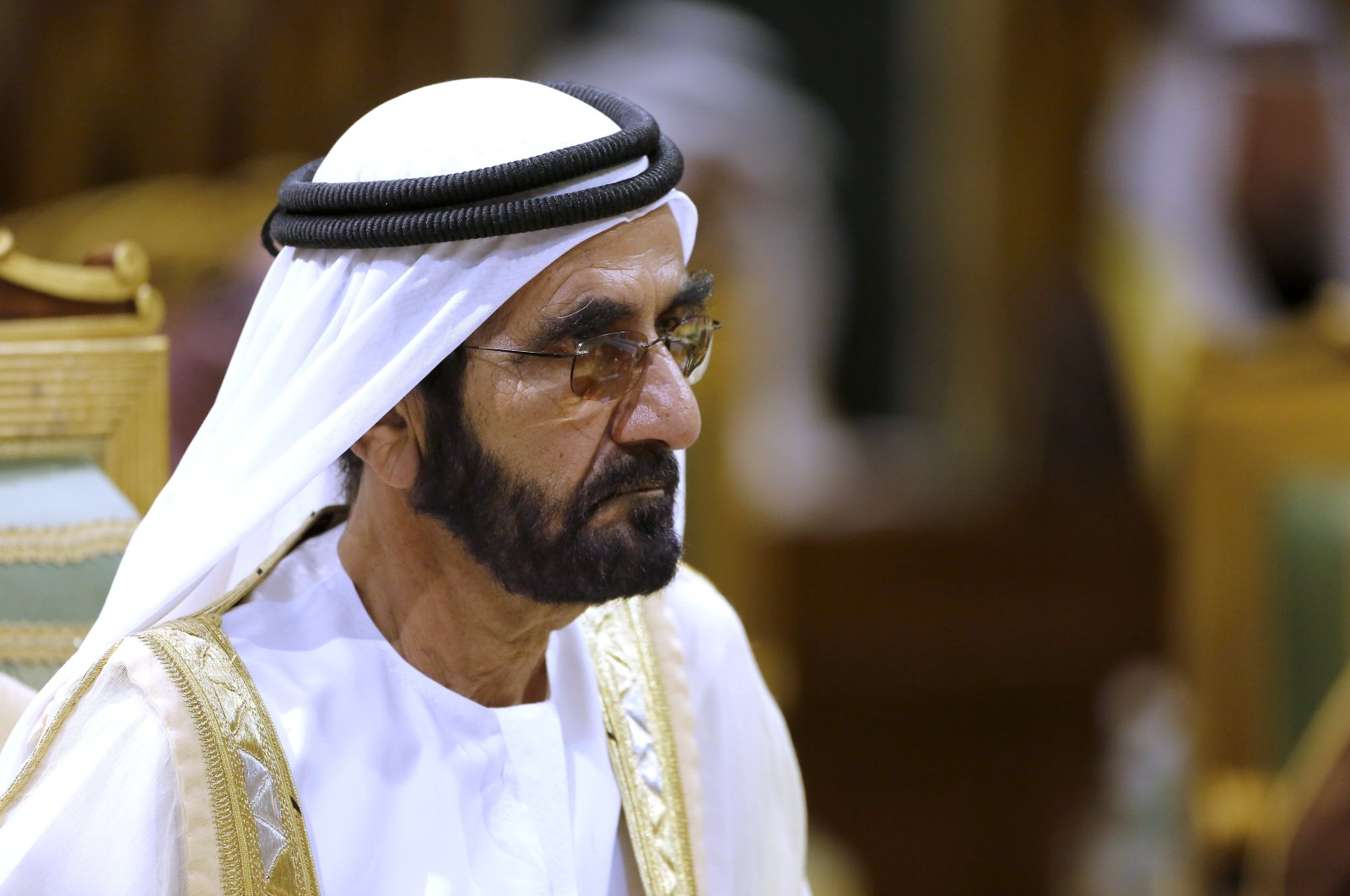 Sheikha Latifa, a daughter of Dubai's leader, appeared in a video saying she was being held against her will in a barricaded villa.

Sheikha Latifa bint Mohammed Al-Maktoum drew international attention in 2018 when a human rights group released a video made by her in which she described an attempt to escape Dubai.

Last March, a London High Court judge said he accepted as proved a series of allegations made by Dubai ruler Sheikh Mohammed bin Rashid Al-Maktoum's former wife, Princess Haya, in a legal battle, including that the sheikh ordered the abduction of Latifa. The sheikh's lawyers rejected the allegations.

"I am a hostage and this villa has been converted into a jail," Latifa, 35, said in the video published by the BBC as part of a Panorama program airing Tuesday.

"All the windows are barred shut, I can't open any window." She said she was making the video in the bathroom of the villa, the only room she could lock herself into.

Reuters could not independently verify when or where the video was recorded.

The Free Latifa campaign, which has lobbied for her release, said it had managed to smuggle a phone to Latifa.

David Haigh, one of the campaign's co-founders and her lawyer, called for Latifa's immediate release and an end to "a horrendous period of parental and human rights abuse that has significantly damaged the reputation of the (United Arab Emirates) UAE."

The Dubai government's media office referred questions about the video to Sheikh Mohammed's law firm, which did not immediately respond to a request for comment.

David Pannick, a lawyer in London representing Sheikh Mohammed in the legal battle with Princess Haya, said, "As one of the lawyers in current legal proceedings, I cannot comment."

Appearing alert and speaking calmly, Latifa said in the video that there were police officers stationed outside and inside the villa. "I just want to be free," she added.

In December 2018, the UAE foreign ministry said Latifa was at home and living with her family after rights groups called on authorities in the Gulf Arab state to disclose her whereabouts and condition.