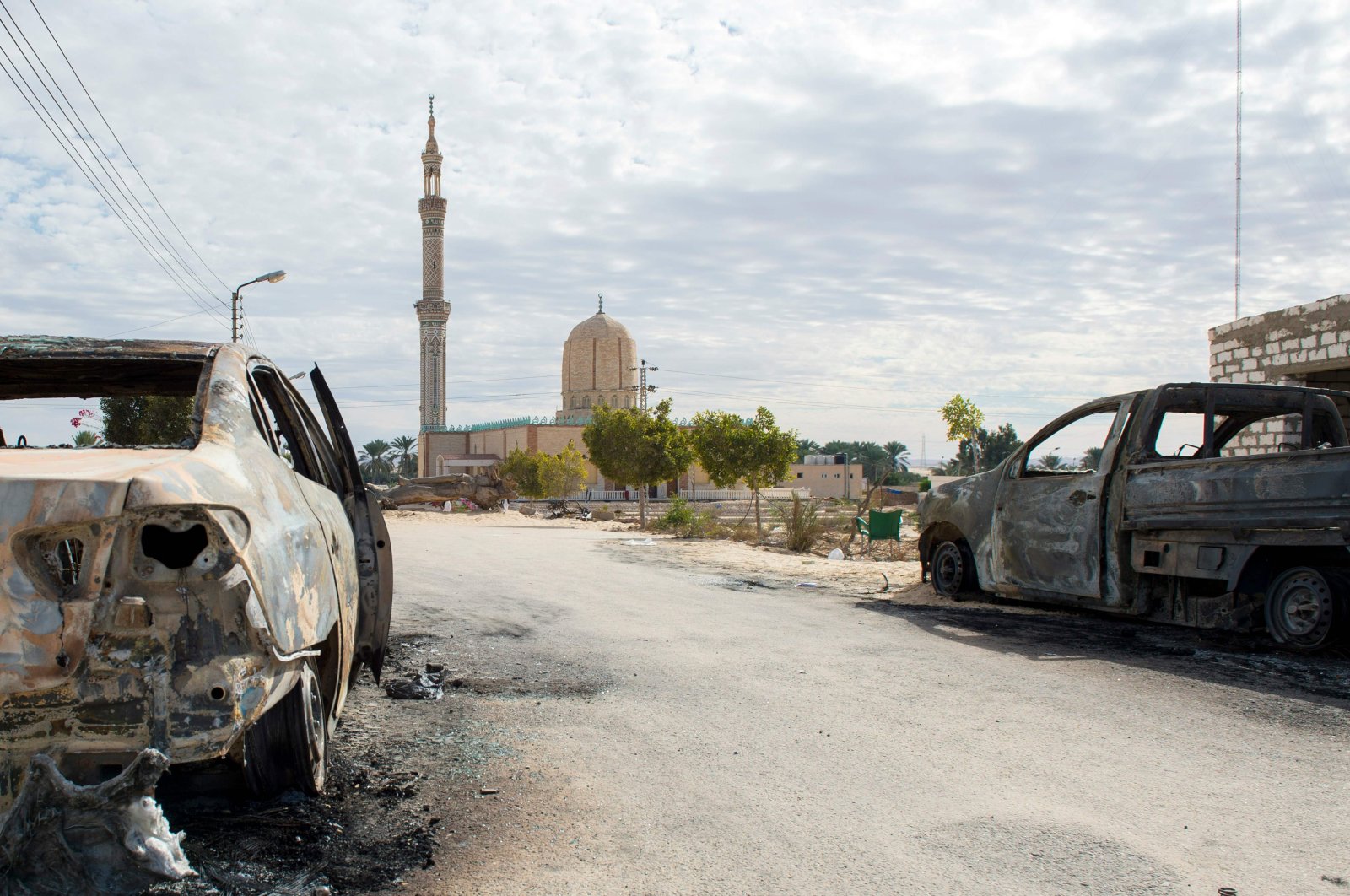 The Daesh terror group has blown up a roadside bomb in the restive northern Sinai peninsula, killing one member of Egypt's security forces and wounding three others, medical and security officials said late Thursday.

The explosion at dawn Thursday was triggered by a remote-controlled device that targeted an armored vehicle. It was carrying forces on a patrol mission along the Mediterranean coast of the town of Sheikh Zuweid, said the officials, who asked to remain anonymous because they were not authorized to brief the media. The Daesh has posted a statement on a militant-affiliated website claiming responsibility for the attack.

Egypt has been battling Daesh-led insurgency in the Sinai that intensified after the military overthrew an Islamist president in 2013. The militants have carried out scores of attacks, mainly targeting security forces and minority Christians.

The conflict in Sinai has largely taken place out of public view, with journalists and outside observers barred from the area.

The fighting has so far not expanded into the southern end of the peninsula, where popular Red Sea tourist resorts are located.

In February 2018, the military launched a massive operation in Sinai that also encompassed parts of the Nile Delta and deserts along the country’s western border with Libya. Since then, the pace of Daesh attacks in Sinai's north has diminished.