Rocket attack targets US base in northern Iraq's Irbil airport 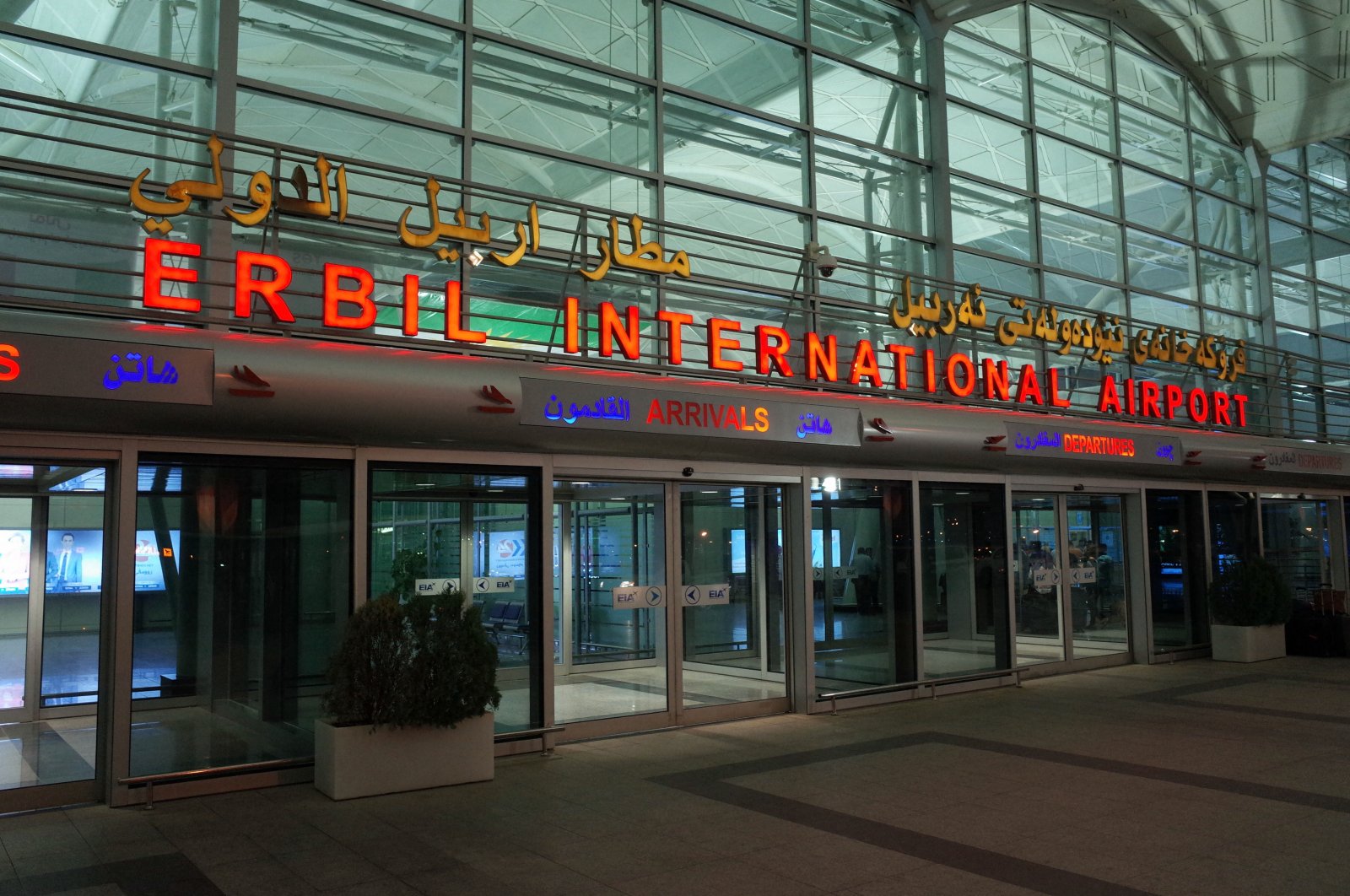 A rocket attack has hit the Irbil International Airport in northern Iraq, security sources from the Kurdistan Regional Government (KRG) said late Tuesday. Reuters said in a report that the missiles were targeting a United States base in the airport, citing officials.

Sirens have been blaring from the U.S. consulate in Irbil, Reuters added, citing sources.

No group has yet claimed the attack.

In February, three mortars also targeted the Irbil airport, one of which hit a military complex where the U.S.-led coalition troops are based. One contractor was killed and eight others, including at least two civilians, were wounded in the attacks.

In a later statement, a little-known Iran-backed militant group calling itself the Guardians of Blood Brigade claimed responsibility for the February attack. It claimed to have fired 24 rockets that avoided the airport’s defenses, specifically naming an automatic machine gun known as a C-RAM that protects American installations in Iraq.

“The American occupation will not be safe from our strikes in any inch of the homeland, even in Kurdistan, where we promise we will carry out other qualitative operations,” the claim said, according to the SITE Intelligence Group.