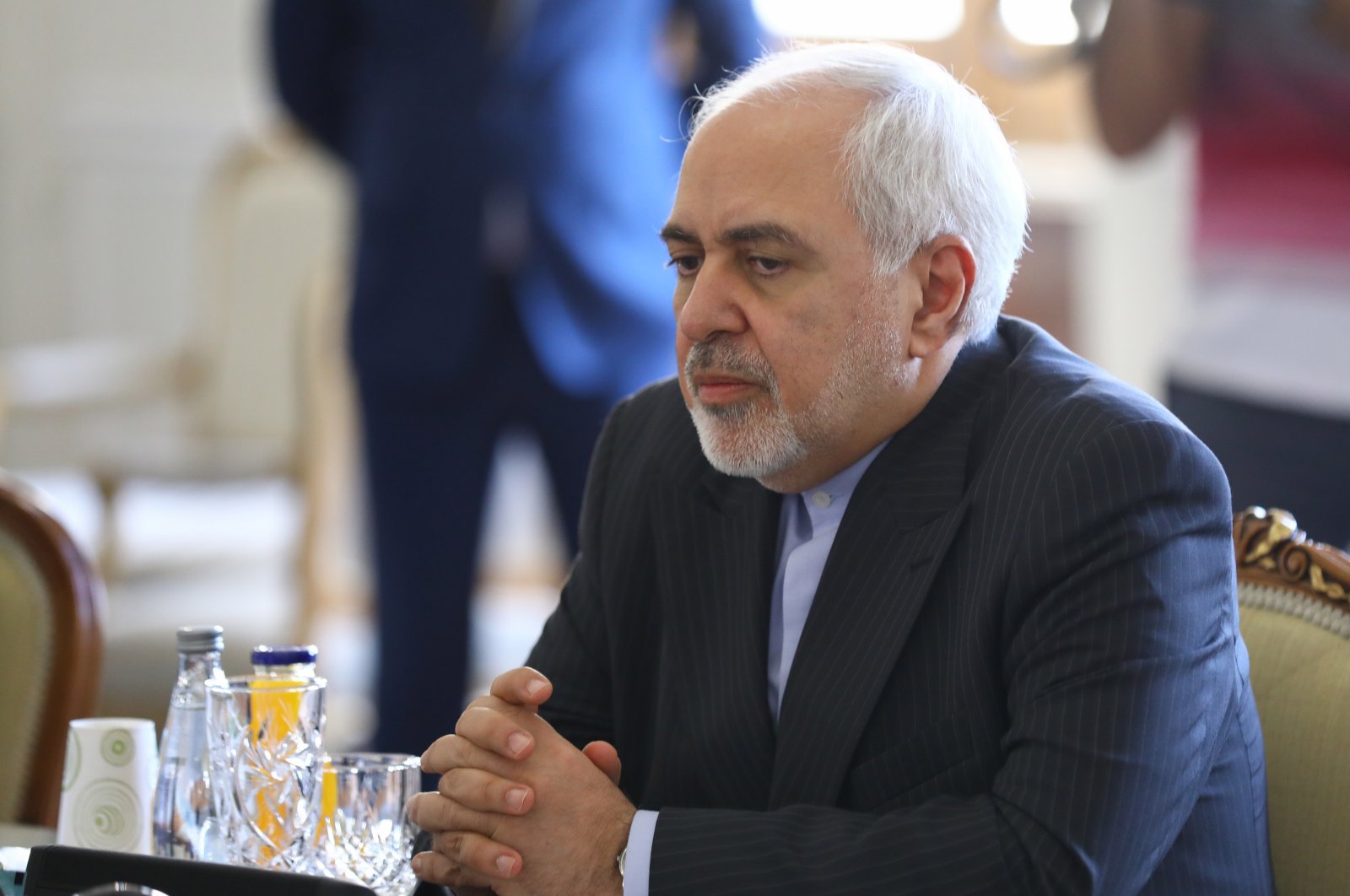 Iran's foreign minister warned Tuesday that an attack on its main nuclear enrichment site at Natanz affects ongoing negotiations in Vienna over its tattered atomic deal with world powers.

Mohammad Javad Zarif's remarks, alongside visiting Russian Foreign Minister Sergey Lavrov, come as the U.S. has insisted it had nothing to do with the sabotage Sunday at the Natanz nuclear facility. While not claiming the attack, Israel is widely believed to have carried out the still-unexplained assault that damaged centrifuges there.

Kayhan, the hard-line Tehran newspaper, urged Iran to "walk out of the Vienna talks, suspend all nuclear commitments, retaliate against Israel and identify and dismantle the domestic infiltration network behind the sabotage.”

"Despite evidence that shows the role of the U.S. as main instigator of nuclear sabotage against Iran, unfortunately, some statesmen, by purging the U.S. of responsibility, (aid) Washington’s crimes against the people of Iran,” the paper said in Tuesday's editions.

While Kayhan is a small-circulation newspaper, its editor-in-chief, Hossein Shariatmadari, was appointed by Supreme Leader Ayatollah Ali Khamenei and has been described as an adviser to him in the past.

Such a walkout remains unlikely as the administration of President Hassan Rouhani, whose main diplomatic achievement was the 2015 accord, hopes to get the U.S. to rejoin it and provide desperately needed sanctions relief. However, pressure does appear to be growing within Iran's theocracy over how to respond to the attack.

Details remained scarce about what happened early Sunday at Natanz. The event was initially described only as a blackout in the electrical grid feeding above-ground workshops and underground enrichment halls but later Iranian officials began referring to it as an attack. Israeli media, which has close ties with the military and intelligence services of that country, have described the sabotage as a cyberattack, without offering evidence or sourcing to support that.

The extent of the damage at Natanz also remains unclear, though Iran's Foreign Ministry has described it as damaging Iran's first-generation IR-1 centrifuges, the workhorse of its nuclear program. A former Iranian Revolutionary Guard chief said Tuesday that the assault set off a fire while a civilian nuclear program spokesperson mentioned a "possible minor explosion.”

In remarks aired late Monday by state television, the former head of the country's civilian nuclear arm offered his own description of the attack, calling its design "very beautiful.” The attack appeared to target both the power grid at Natanz, as well as the facility's emergency backup power fed by separate batteries, Fereydoun Abbasi said.

Abbasi said a similar attack targeted Iran's underground Fordo facility in 2012 with two explosions: one 30 kilometers (18.5 miles) away at a power station and the other at Fordo's emergency battery system.

"We had predicted that and we were using a separate power grid,” Abbasi said. "They hit but nothing happened for our machines.”

It remains unclear on which power source Natanz in central Iran relies. Satellite photographs appear to show an electrical substation at the facility's northwest corner.