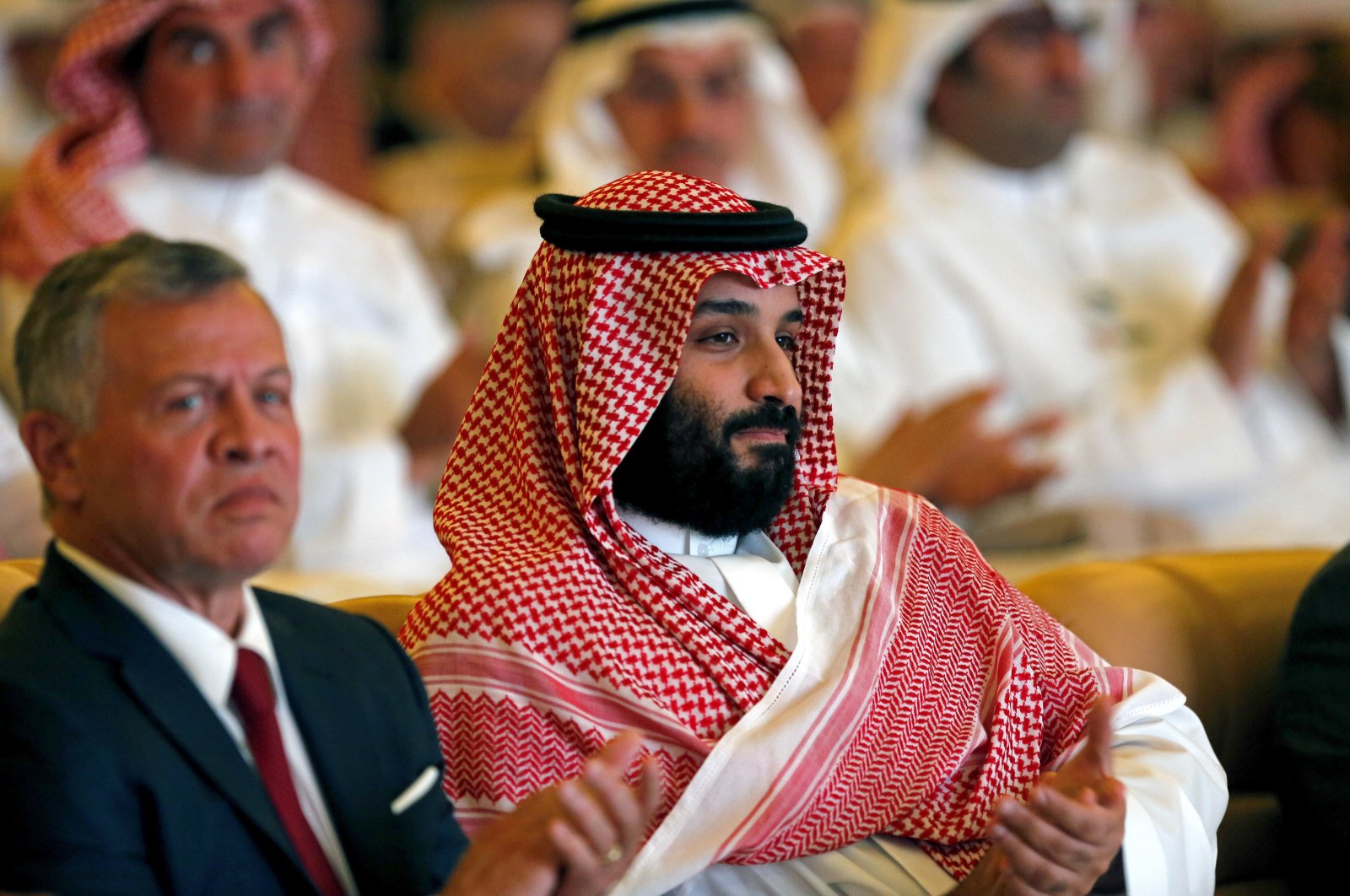 Saudi Arabia's King Salman and crown prince Mohammed bin Salman called Jordan's King Abdullah on Sunday and affirmed the kingdom's support for Jordan and for the steps taken by its King Abdullah to maintain the security and stability of his country, the Saudi state news agency (SPA) said.

Jordan said Sunday it had foiled a plot to "destabilize" the kingdom involving a half-brother of King Abdullah II and arrested at least 16 suspects in an alleged coup plot.

Hamzah bin Hussein – a former crown prince stripped of that title by Abdullah in 2004 – and the others had worked with foreign parties to "undermine the security" of Jordan, Deputy Prime Minister Ayman Safadi said.

Washington, Gulf allies and the Arab League were quick to stress their support for Abdullah's pro-Western government in Amman, seen as an anchor of stability in the Middle East.

Hamzah, 41, had Saturday released a video message via the BBC in which he accused Jordan's rulers of nepotism and corruption and charged that he had been placed under house arrest.

In the message sent via a satellite link from his Amman palace, he lashed out at Jordan's "ruling system," saying several of his friends had been arrested, his security detail removed and his internet and phone lines cut.

He denied being part of "any conspiracy or nefarious organization" but said the country of 10 million people had "become stymied in corruption, in nepotism and in misrule" and that nobody was allowed to criticize the authorities.

State-run news agency Petra said among those arrested for "security reasons" were former close aides to the royal family Bassem Awadallah, chief of the royal court in 2007-2008 and Sherif Hassan bin Zaid.

Safadi, who is also a foreign minister, said an additional 14 to 16 suspects had been arrested.

Security service monitored "contacts with foreign parties aiming to destabilize Jordan's security," including an alleged offer to spirit Hamzah's wife out of the country, he said.

Safadi declined to identify the alleged foreign parties or say what the charges were, but said authorities acted because the alleged conspirators were "talking about timing."