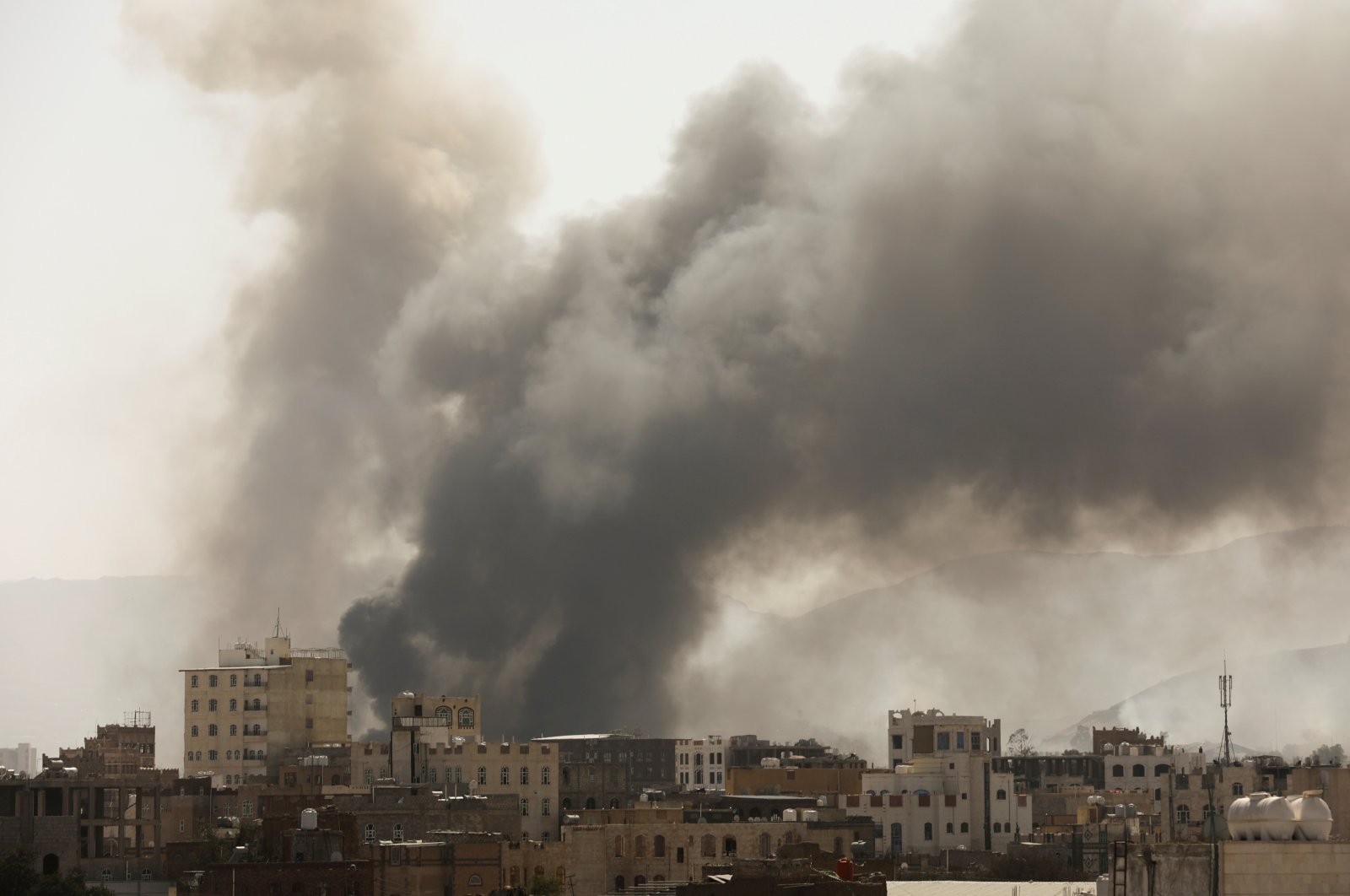 The Saudi-led coalition battling Houthi rebels in Yemen struck military targets belonging to the Iranian-aligned movement in the capital Sanaa in the early hours of Sunday, residents said.

The raids come after the Houthis claimed responsibility for drone attacks on an oil refinery in the Saudi capital Riyadh on Friday, which caused a fire that was brought under control.

On Saturday, the coalition said it intercepted and destroyed an explosive-laden drone launched towards the southern Saudi city of Khamis Mushait.

Residents in Sanaa told Reuters that coalition warplanes bombed areas housing Houthi military camps in southern Sanaa and a military manufacturing site in the north of the city.

Houthi-run Al Masirah television also reported coalition air strikes on the capital, including Sanaa airport. The coalition, which intervened in Yemen in March 2015, has often retaliated to cross-border attacks on Saudi Arabia with air strikes in Yemen.

The Houthis ousted the internationally recognized government from power in Sanaa in late 2014, and now control most of northern Yemen.