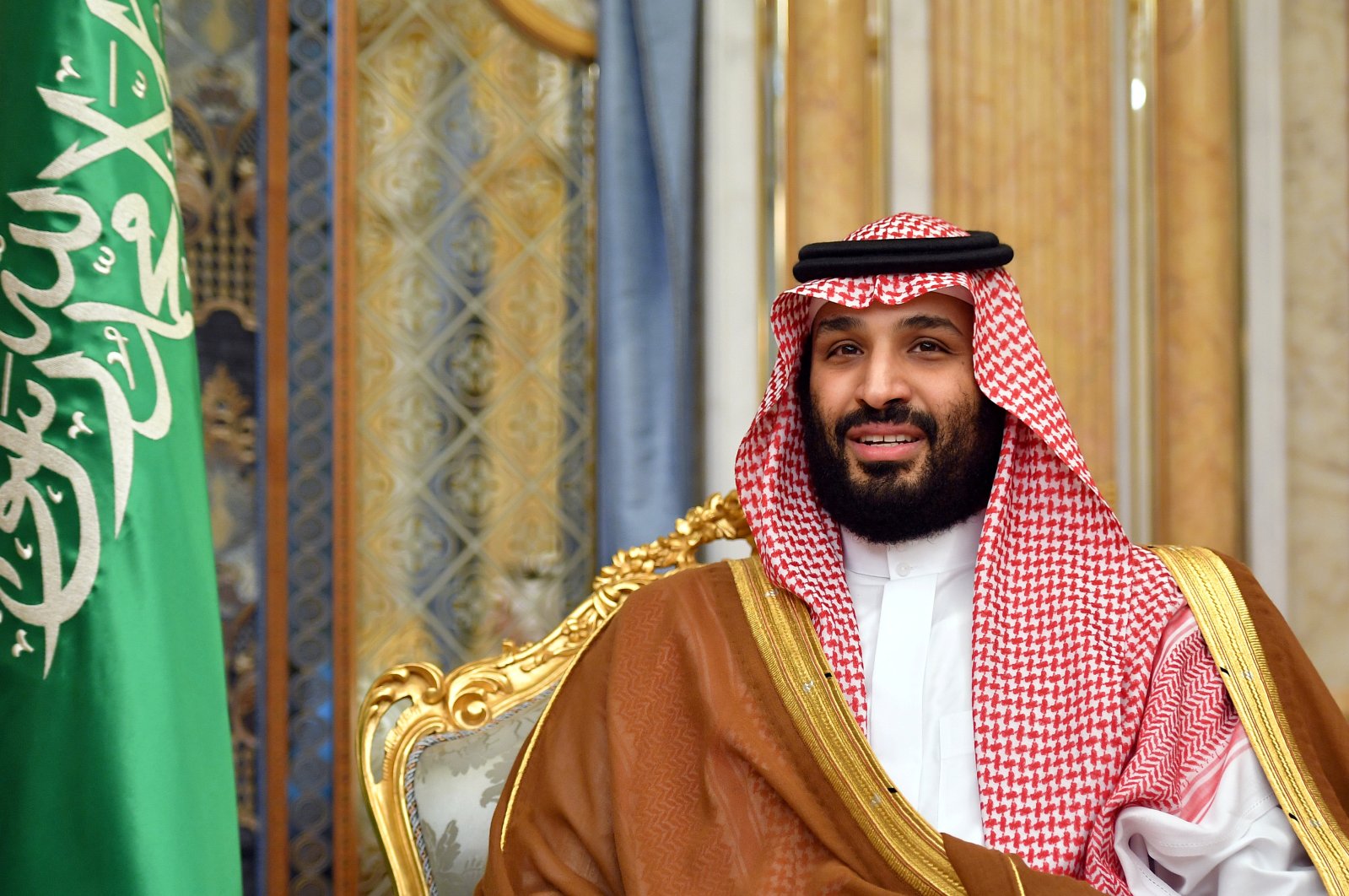 Two children of a former Saudi intelligence official have been detained since March in a bid to force their exiled father to return to the kingdom, Human Rights Watch (HRW) said Tuesday.

Saad al-Jabri was a top aide to former Saudi Crown Prince Mohammed bin Nayef for years in the kingdom's interior ministry. He was removed from his post by King Salman in 2015, a move that was not officially explained and led to speculation that it reflected wider tension within the ruling elite. After he fled to Canada in 2017, the Canadian government gave refugee status to al-Jabri, which created a diplomatic row between Ottawa and Riyadh in 2018.

He currently lives in Canada. He was chased and harassed in Canada by Saudi Crown Prince Mohammed bin Salman (MBS), next in line to the throne, as reported by the Middle East Eye in March. The incident followed the arrest of two senior princes that triggered speculation about a possible coup attempt or a sudden deterioration in the king's health. The arrests of the king's younger and beloved brother, Prince Ahmed bin Abdelaziz, and the king's nephew and former counterterrorism czar, Prince Mohammed bin Nayef, sent a message to anyone in the royal family feeling disenfranchised, according to a source in Saudi Arabia with knowledge of the arrests, as reported by The Associated Press (AP).

Al-Jabri's children, Omar, 21, and Sarah, 20, were arrested 10 days after the two senior princes were detained. Security forces also detained al-Jabri's brother in May, HRW said. An informed source told HRW that al-Jabri left Saudi Arabia before Mohammed bin Nayef was removed from his role as crown prince in June 2017. At the time, al-Jabri's children were stopped at the airport when they tried to leave the country. Authorities froze their bank accounts and financial assets. They were also interrogated about their father's whereabouts and activities, the source told HRW. In early March, security officials told them that their father must return to Saudi Arabia. Days later, security forces arrested them at home in Riyadh.

MBS was the second crown prince before Prince Mohammed bin Nayef was shunted out of the line of succession in mid-2017. In the same year, dozens of Saudi royals, former state officials and influential businessmen were rounded up in an anti-corruption sweep as MBS remained the only crown prince since then. He pursued an unusual method in the kingdom’s domestic politics and destroyed the dynastic balance in the internal political structure to eliminate the threats that may be directed at him.