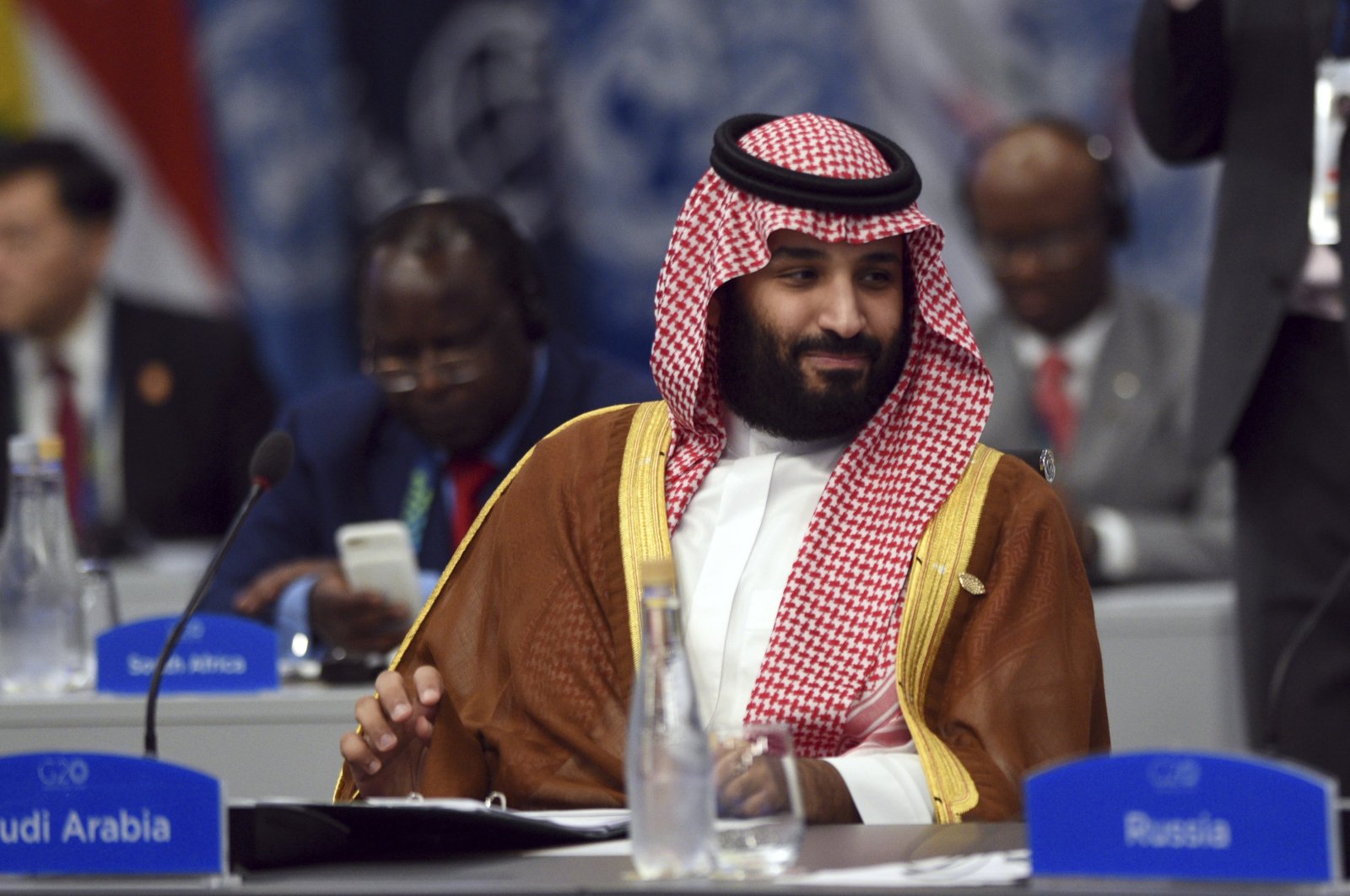 A group of Saudi dissidents exiled in Britain, the United States and elsewhere announced the launch of an opposition party on Wednesday, the first organized political resistance under King Salman's rule after a growing crackdown on opposition figures.

Saudi Arabia is an absolute monarchy that does not tolerate any political opposition, but the formation of the National Assembly Party coincided with the anniversary of the kingdom's founding, which saw military jets perform dazzling aerobatic maneuvers over Riyadh as flag-waving enthusiasts marched on a thoroughfare.

"We hereby announce the establishment of the National Assembly Party, which aims to institute democracy as a form of government in the kingdom of Saudi Arabia," the group said in a statement.

The move poses a fresh challenge to Saudi Arabia's rulers as they grapple with low crude oil prices and gear up to host a G-20 summit in November amid the coronavirus pandemic.

The crackdown on dissent in the kingdom has been widened with hundreds of government officials, including military and security officers, detained on charges involving bribery and exploiting public office since Crown Prince Mohammed bin Salman (MBS) was named heir to the Saudi throne in June 2017 and appears anxious to take over his father's legacy.

The crackdown intensified with the arrest of two senior princes, Ahmed bin Abdelaziz and the king's nephew and former counterterrorism czar, Mohammed bin Nayef, triggering speculation about a possible coup attempt or a sudden deterioration in the king's health.

Saudi Arabia has long faced international criticism over its human rights record. In particular, the grizzly October 2018 murder of journalist Jamal Khashoggi inside the Saudi Consulate in Istanbul sparked unprecedented international scrutiny of the kingdom's human rights record. The global fallout over the murder tarnished MBS's carefully cultivated reputation as a reformer, casting a shadow over his ambitious attempts to modernize the conservative kingdom's economy and society.