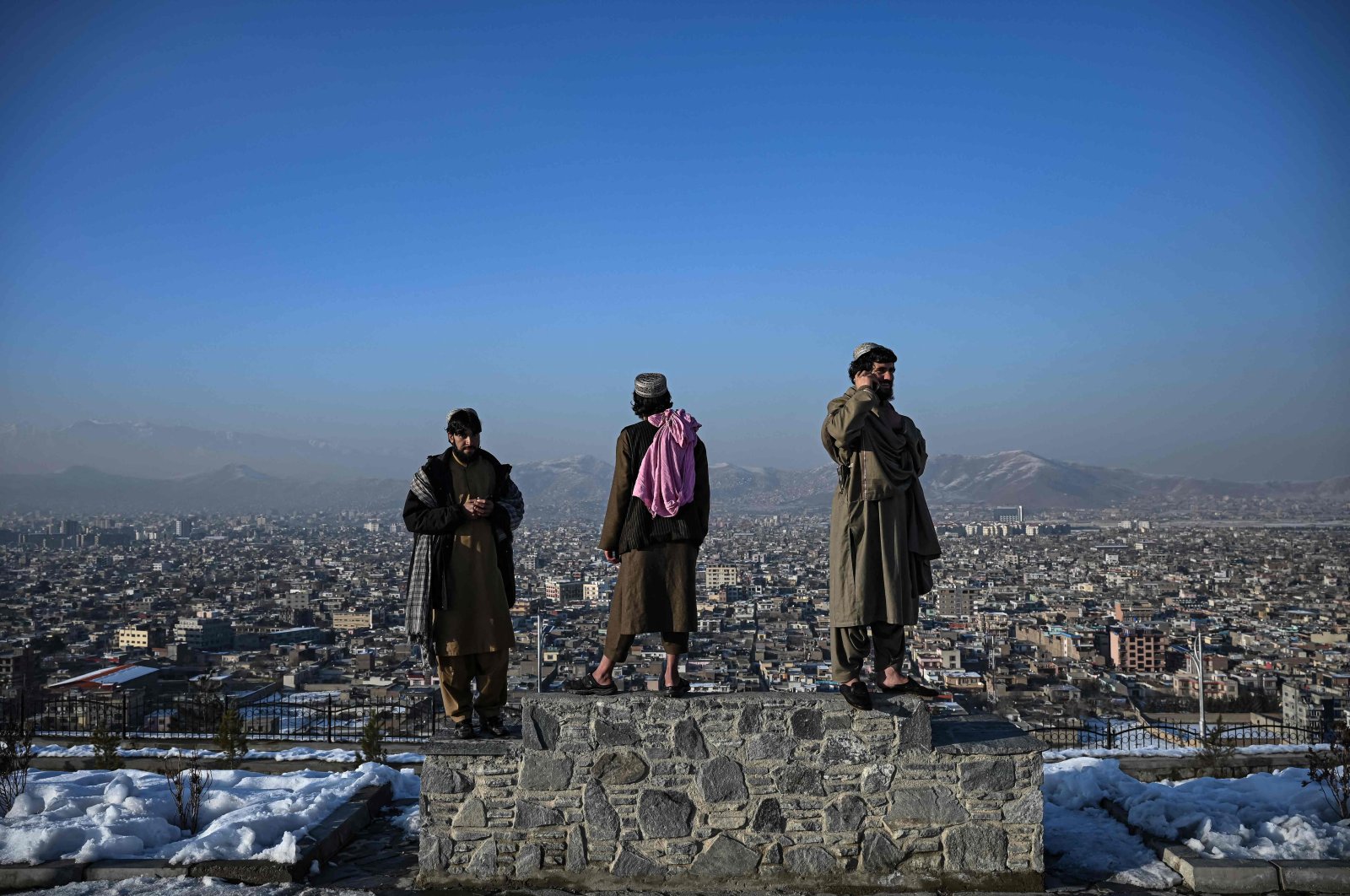 Representatives of Afghanistan's Taliban government held the first meeting with leaders of a major anti-Taliban alliance over the weekend in Iran, the Taliban announced Monday, with the Tehran-based talks marking renewed efforts by the group to win over former opponents.

During the meeting, the alliance leaders were told they could return to Afghanistan and were promised their safety would be guaranteed, Taliban-appointed Foreign Minister Amir Khan Muttaqi said in a short video released Monday.

The alliance, known as the National Resistance Front, is led by Ahmed Massoud, the son of the anti-Taliban fighter Ahmad Shah Massoud, who was assassinated in 2001. The group coalesced after the Taliban swept into Kabul in mid-August as the Afghan government fled and Afghan forces offered little or no resistance to the Taliban takeover. Ahmed Massoud was joined by former governor of western Herat province, Ismail Khan.

Following the Taliban push into Kabul and capture of the Afghan capital on Aug. 15, in the last weeks of the chaotic U.S. and NATO withdrawal from Afghanistan, a smattering of anti-Taliban fighters fled north to Panjshir Valley to set up a base there, vowing to fight the Taliban. Battles raged for several weeks before the Taliban overran the area.

Since then, there have been reports of Taliban reprisals against Panjshiris, who dominate the region and are the backbone of the resistance alliance.

Sunday's meeting in Tehran is one of the first signs of rapprochement between the Taliban and their opponents. Several prominent leaders of previous U.S.-backed Afghan governments, including former President Hamid Karzai and the ex-head of the National Reconciliation Council, Abdullah Abdullah, remained in Kabul following the Taliban takeover.

"They can return to Afghanistan without any worries,” Muttaqi said in the video footage distributed to the media. There was no immediate comment from the anti-Taliban alliance.

“The Islamic Emirate is trying to ensure that the future of the country is secure for all and that there would be no reason for opposition,” said Bilal Karimi, deputy Taliban spokesperson.