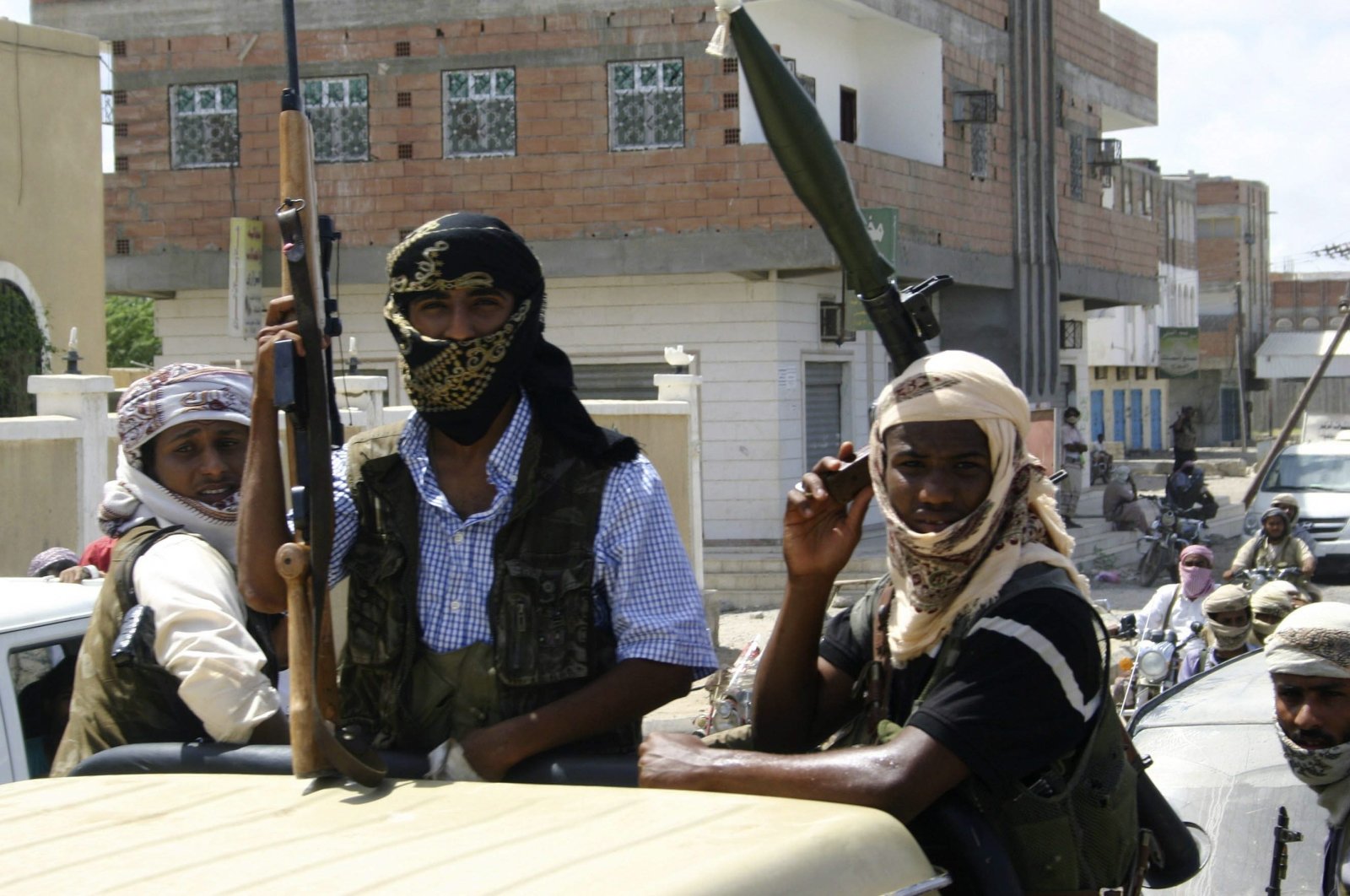 The al-Qaida terrorist network congratulated the Taliban this week for its "historic victory" against the United States, which just ended a 20-year presence in Afghanistan and flew its last soldier out of the country.

"We congratulate you on this great victory against the crusader alliance," al-Qaida said, addressing the Taliban.

In a statement by the extremist group's "general command" released by its propaganda arm, As-Sahab, on Tuesday, the group congratulated the Taliban's leader Hibatullah Akhundzada. The Taliban took control of Kabul last month, ahead of the planned U.S. troops withdrawal.

The group also called on the Afghan nation to unite behind the Taliban and abide by their decisions. The U.S. forced the Taliban out of Kabul in 2001 because it had provided shelter to the al-Qaida operatives who planned and took part in the 9/11 terrorist attacks in New York and Washington.

As part of an agreement reached in February 2020 between the Taliban and the administration of former U.S. President Donald Trump, the U.S. promised to withdraw all troops and the Taliban vowed to cut ties with al-Qaida and other terrorist groups and enter into intra-Afghan peace talks.

Founded in the late 1980s in the Afghan-Pakistani border region, al-Qaida initially focused on fighting the Soviet occupation of Afghanistan before expanding its attacks.