Taliban warns US after killing al-Qaida leader in Kabul 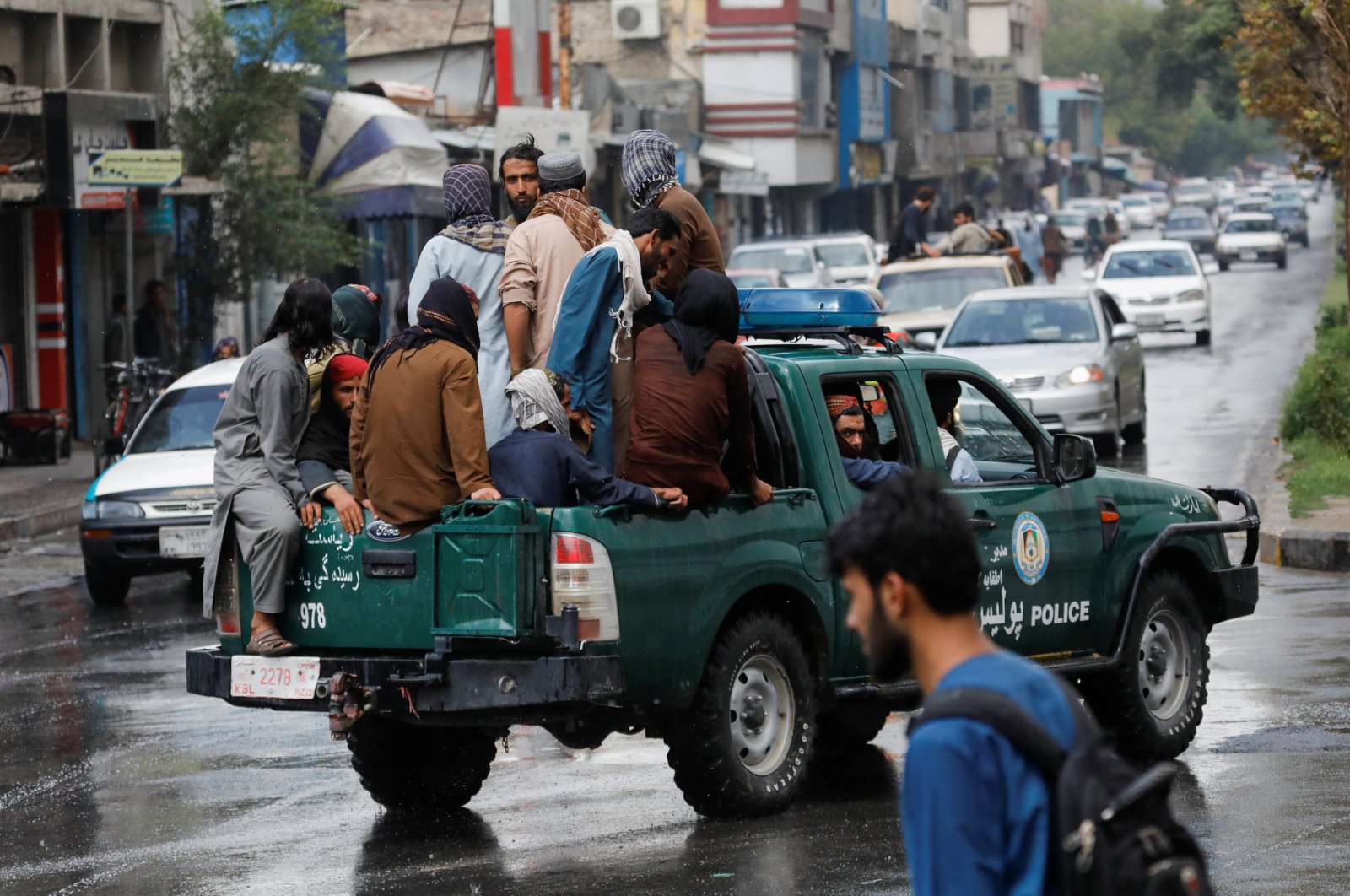 Taliban fighters drive a car on a street following the killing of Al Qaeda leader Ayman al-Zawahiri in a U.S. strike over the weekend, in Kabul, Afghanistan, Aug. 2, 2022. (Reuters Photo)
by Reuters Aug 04, 2022 3:50 pm
RECOMMENDED

The Taliban government had no information about al-Qaida leader Ayman al-Zawahiri "entering and living" in capital city Kabul and warned the United States to never repeat an attack on Afghan soil, Taliban officials said Thursday.

The United States killed Zawahiri with a missile fired from a drone while he stood on a balcony at his Kabul hideout on Sunday, U.S. officials said, in the biggest blow to the militants since U.S. Navy SEALS shot dead Osama bin Laden more than a decade ago.

"The government and the leadership wasn’t aware of what is being claimed, nor any trace there," Suhail Shaheen, the designated Taliban representative to the United Nations, who is based in Doha, said in a statement.

"Investigation is underway now to find out about the veracity of the claim," he said, adding that the results of the investigation would be shared publicly.

Taliban leaders have remained largely tight-lipped about the Sunday drone strike and have not confirmed the presence or death of Zawahiri in Kabul.

Referring to the drone strike, the Taliban said "if such incidents are repeated again and if the territory of Afghanistan is violated then responsibility for any consequences will be on United States."

Top Taliban leaders have been holding lengthy discussions about how to respond to the U.S. drone strike, three sources in the group said.

How the Taliban react could have significant repercussions as the group seeks international legitimacy and access to billions of dollars in frozen funds, following their defeat of a U.S.-backed government a year ago.

Zawahiri, an Egyptian doctor, was closely involved in the Sept. 11, 2001, attacks on U.S. and was one of the world's most wanted men.

His death in Kabul raises questions about whether he received sanctuary from the Taliban, who had assured U.S. as part of a 2020 agreement on the withdrawal of U.S.-led forces that they would not harbor other militant groups.

Shaheen said the Islamic Emirate of Afghanistan – the name the Taliban uses for the country and their government - was committed to the agreement, signed in the Qatari capital, Doha.

U.S. Secretary of State Antony Blinken said the Taliban had "grossly violated" the agreement by hosting and sheltering Zawahiri.