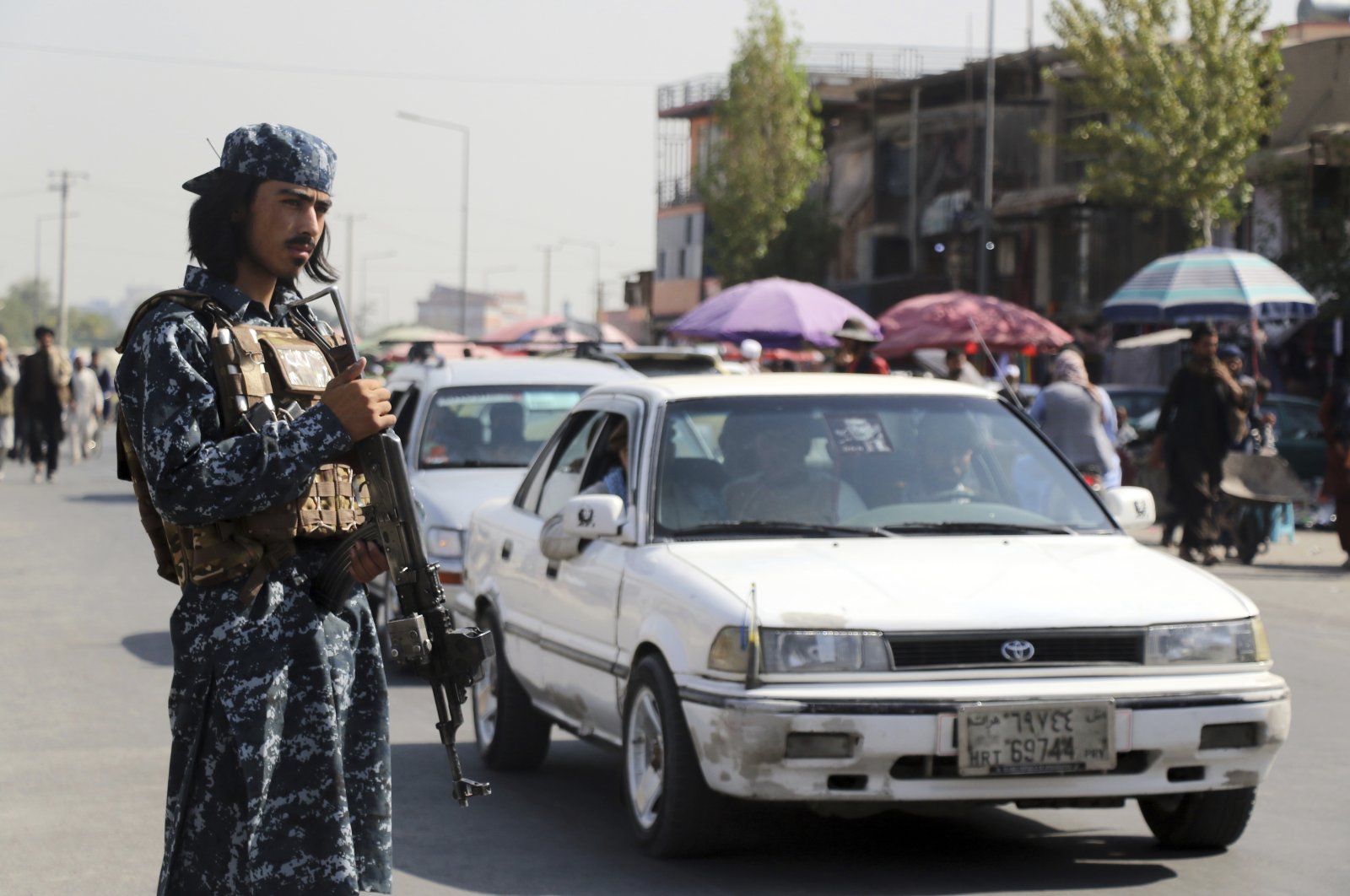 Celebratory gunfire killed at least 17 people and injured 41 others across Afghanistan's capital Kabul after reports, later discovered to be false, claimed the Taliban had captured northeastern Panjshir valley, according to a hospital source who spoke with Anadolu Agency (AA) on Saturday.

For two hours on Friday evening, the Taliban shot thousands of rounds of tracer bullets across the night sky in Kabul, fueling speculation that they had taken the valley, which was the last region not yet seized by the insurgents in their recent lighting advances across the country.

These reports turned out to be false, however, as no Taliban commander went on record confirming them.

According to a source from a local hospital, at least 17 people were killed in the indiscriminate fire, with 41 others injured and taken to receive medical care. The Taliban denied media access to the hospital that received them.

"I warn all commanders and Mujahideen (Taliban members) in Kabul city and province that if anyone resorts to aerial firing in the city, I will take strict action against them," he said, adding that violators would be expelled from the city.

The Panjshir resistance group, led by Ahmad Massoud, the son of late mujahideen commander Ahmad Shah Massoud, and Bismillah Mohammadi, the Ghani government's defense minister, are fighting the Taliban in the valley.

If the Taliban seize Panjshir, it will be the first time they will form a government across Afghanistan. They were unable to govern northern Afghan provinces including Faryab, Sar-e Pul, Jawzjan, Balkh, Samangan and Kunduz during their first government from 1996 to 2001.

The Taliban have taken over most of the 33 provincial capitals without bloodshed, but deadly confrontations have continued in Panjshir since the U.S. left Afghanistan on Aug. 31, the only province still fighting them.