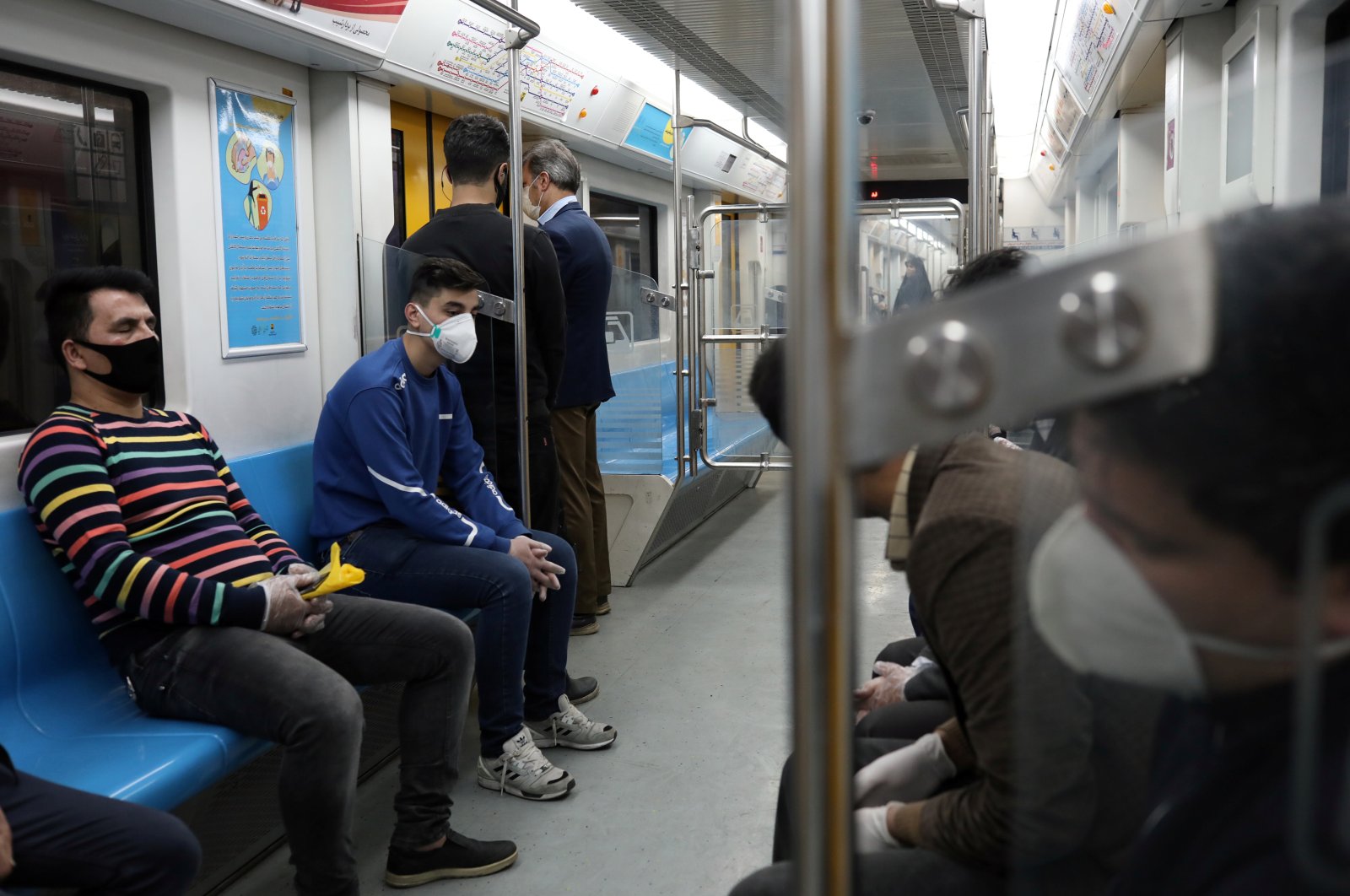 Iran issued its most dire warning yet Tuesday about the outbreak of the new coronavirus ravaging the country, stating “millions” could die in the country if the public keeps traveling and ignoring health guidance.

A state television journalist who is also a medical doctor issued the warning only hours after several Shiite hard-liners pushed their way into the courtyards of two major shrines that had been closed over fears of the virus. Meanwhile, Iran's supreme leader issued a religious ruling prohibiting “unnecessary” travel in the country.

Roughly nine out of 10 of the over 18,000 cases of the new virus confirmed across the Middle East are in Iran, where authorities denied for days the risk the outbreak posed. Officials have now implemented new checks for people trying to leave major cities ahead of Nowruz, the Persian New Year, on Friday, but have hesitated to quarantine the areas.

That's even as the death toll in Iran saw another 13% increase Tuesday. Health Ministry spokesman Kianoush Jahanpour said the virus had killed 135 more people, raising the total to 988 deaths. More than 16,000 people in the country have been affected by the disease.

Jordan meanwhile prepared for a shutdown over the outbreak, banning public gatherings of more than 10 people, as neighboring Israel issued a strict new set of guidelines for life under the coronavirus threat.

Most people infected by the new coronavirus experience only mild or moderate symptoms, such as fever and cough, and recover within weeks. But the virus is highly contagious and can be spread by people with no visible symptoms. For some, especially older adults and people with existing health problems, it can cause more severe illness, including pneumonia.

The Iranian state TV journalist, Dr. Afruz Eslami, cited a study by Tehran's Sharif University of Technology, that offers three scenarios. If people begin to cooperate now, Iran will see 120,000 infections and 12,000 deaths before the outbreak is over, she said. If they offer medium cooperation, there will be 300,000 cases and 110,000 deaths, she said.

But if people fail to follow any guidance, it could collapse Iran's already-strained medical system, Eslami warned. If the “medical facilities are not sufficient, there will be 4 million cases, and 3.5 million people will die,” she said.