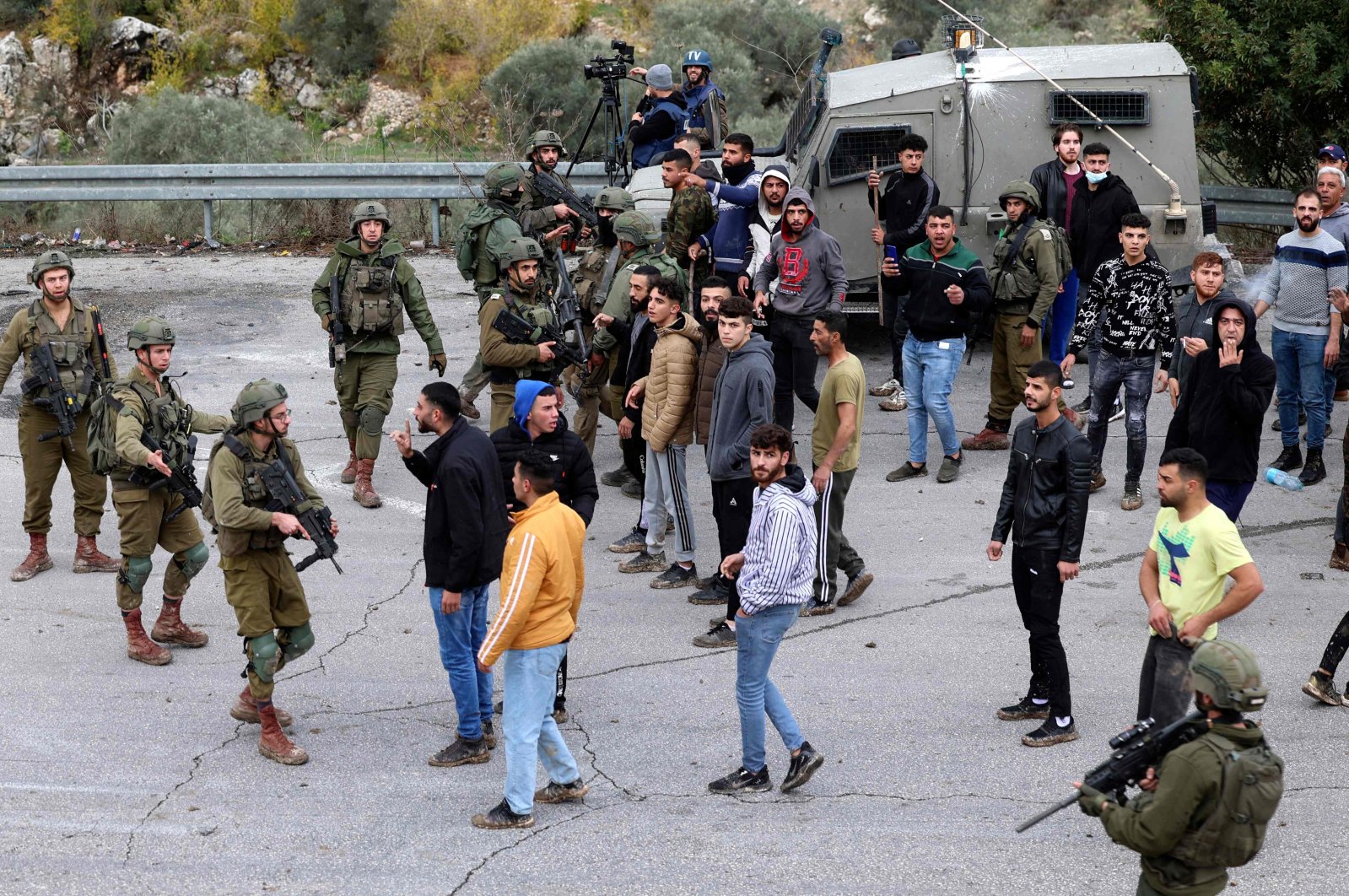 Palestine on Monday condemned an Israeli military decision to allow soldiers to shoot at Palestinian "stone-throwers.”

In a statement, the Foreign Ministry said the Israeli decision was a "green-light to commit more field executions against Palestinians according to the soldiers’ whims, moods, and assessments.”

On Sunday, the Israeli state-run Broadcasting Corporation reported that the army granted its soldiers permission to shoot at Palestinians throwing stones and Molotov cocktails.

The broadcaster said the instructions were issued in recent weeks and circulated in a written document to the Israeli army operating in the occupied West Bank.

The Palestinian Foreign Ministry decried the instructions as "a blatant disregard to international law, international humanitarian law and human rights principles and an insult to the lives of citizens.”

It noted that orders aim to "sow fear and terror” among the Palestinian youth and "to break their will to confront settlements and settlers,” warning the Israeli government that it will take full responsibility for the "racist decision."

The ministry vowed to bring international bodies, institutions, organizations and the International Criminal Court (ICC) in on the matter.

Palestinian officials believe that the repeated targeting of their citizens across the West Bank is designed to pressure them to abandon their lands.

In response to Israeli raids, younger Palestinians often respond by hurling stones or Molotov cocktails. In turn, the Israeli army uses metal bullets and tear gas canisters to disperse them.