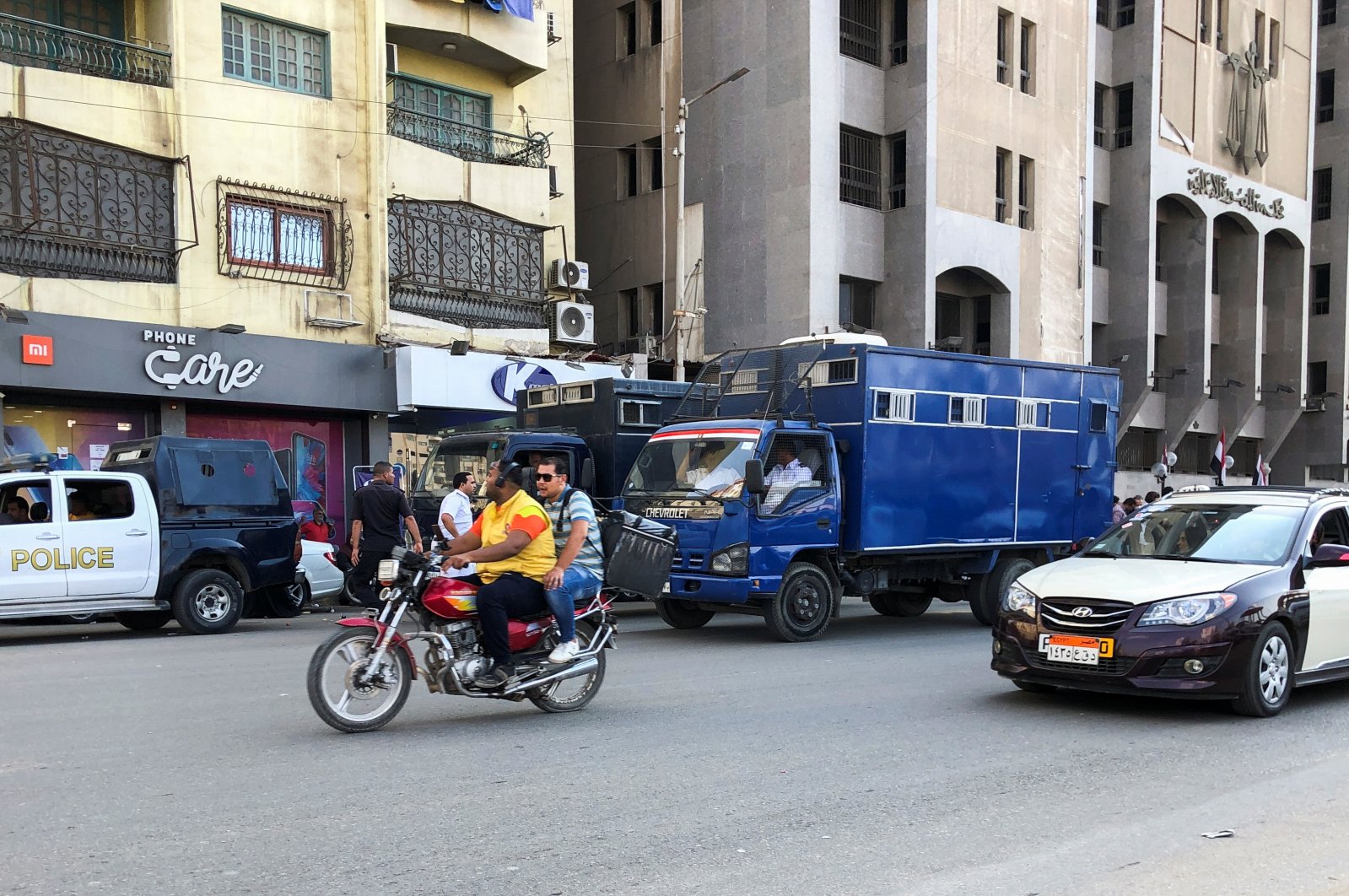 A not-so-clever thief broadcast himself to thousands of viewers on Tuesday, leading to his immediate arrest after stealing an Egyptian journalist’s phone.

Journalist Mahmoud Ragheb of Al-Youm Al-Sabaa newspaper was livestreaming a report on the slight shaking that was felt in the northern Egyptian during an earthquake when the thief riding a motorbike grabbed his phone and sped away.

VIDEO — Unaware that a livestream is going on, thief broadcasts his face after snatching Egyptian journalist's phone, leading to his immediate arrestpic.twitter.com/2h79hCs8Oc

The incident happened on a bridge in Egypt's fourth-largest city, Shubra Al-Khaimah, the website reported.

Egyptian police have announced that they arrested the robber, whose face was revealed fully as the phone continued the livestream without his knowing it.

Egyptian prosecutors have also ordered the robber to face trial.

The country's public prosecutor said on Wednesday that the man would be referred to the country's criminal court.

It added that the man was also riding an unmarked motorcycle and was driving in the opposite direction of traffic.

The news has gone viral in Egypt, viewed where the livestream was viewed with a mixture of comedy and satisfaction that the man seemed to have been caught in the act. Theft by motorbike is not uncommon in Egypt's capital.

After the theft, the stolen phone livestreamed the driver of the motorcycle smoking a cigarette as he drives along a highway.

Ragheb, who typically covers the Qaloubyia province for Al-Youm's newspaper and website, said he first tried to chase the man on the motorcycle before checking whether the livestream was still running, to see his identity. He said he recognized him as a man who had driven past him just a couple of minutes before.