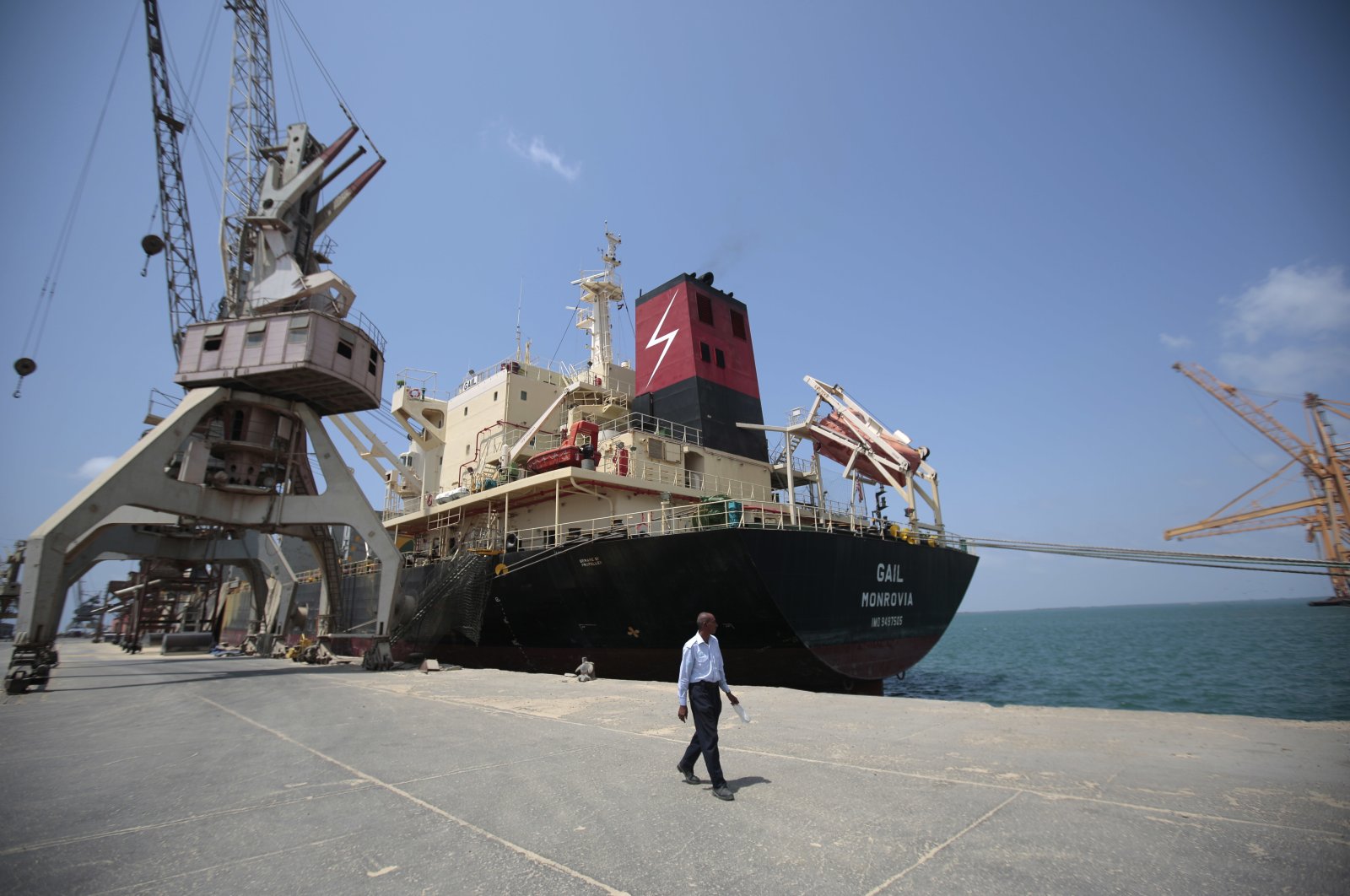 Since Saturday, clashes have flared up between Yemen’s Houthi rebels and government forces south of the port in Hodeida, which handles about 70% of Yemen’s commercial and humanitarian imports. Yemeni officials said Wednesday the death toll had reached 52 and that around 70 people were wounded, including two dozen civilians.

“This military escalation not only constitutes a violation of the Hodeida cease-fire agreement, but it runs against the spirit of the ongoing U.N.-facilitated negotiations that aim to achieve a nationwide cease-fire, humanitarian and economic measures and the resumption of the political process,” U.N. Special Envoy for Yemen Martin Griffiths said in a statement.

Griffiths said he is following with “deep concern” reports of civilian casualties, including women and children.

"I have been engaging with all sides. I call on them to immediately stop the fighting, respect the commitments they made under the Stockholm agreement," he said.

In 2018, heavy fighting erupted in Hodeida after government forces backed by a Saudi-led coalition moved in to wrest control of the strategic city from the Houthis.

After month of clashes, the warring sides signed a U.N.-brokered agreement in Sweden in December 2018 that included a cease-fire in the port city and an exchange of more than 15,000 prisoners. The deal, seen as an important first step toward ending the conflict, was never fully implemented.

On Monday, the U.N. mission to Yemen called for an immediate halt of violence in order "not to put the population at further risk and jeopardize the delivery of humanitarian assistance.”