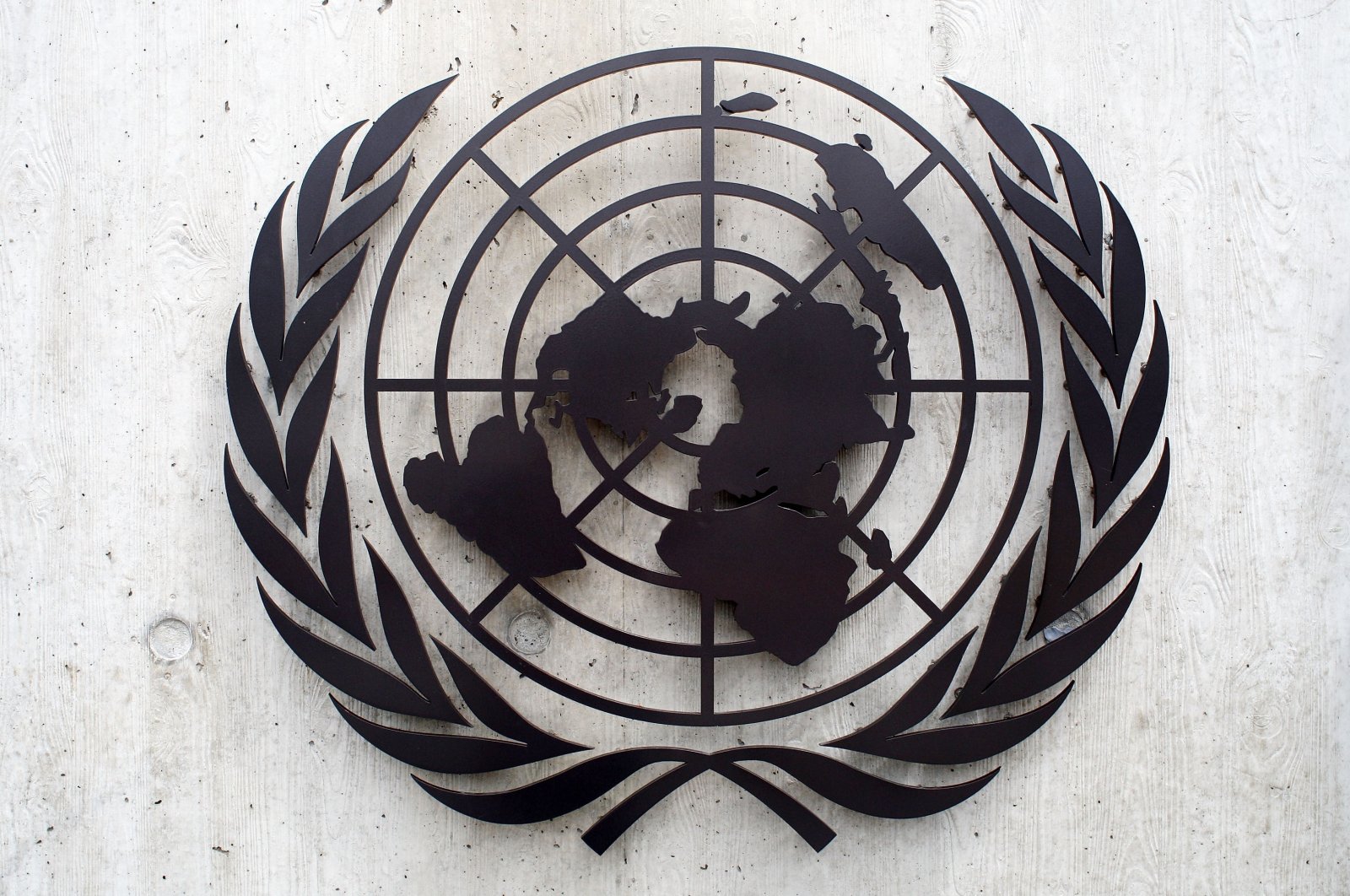 The United Nations started an investigation on Tuesday into the Yemen migrant center blaze as Human Rights Watch (HRW) said the fire that killed migrants was started by the Iran-backed Houthi rebels.

The rights group said the detainees – most of them Ethiopian – had been protesting against overcrowding on March 7 when camp guards rounded up hundreds of them in a hangar.

They then fired "unidentified projectiles" into the building, it said.

Footage of the aftermath, which Agence France-Presse (AFP) obtained from a survivor, showed dozens of charred bodies piled on top of one another and strewn across the ground. One person was heard crying out in prayer.

The U.N. envoy for Yemen, Martin Griffiths, told the Security Council Tuesday that "there must be an independent investigation into the cause of the fire."

He said dozens had died and over 170 had been seriously injured.

Griffiths said the "extraordinary, horrific fire" had reminded the world "of the plight of the migrant community."

The Iran-backed Houthis control much of northern Yemen, including the capital Sanaa, whose capture from the Saudi-backed government in 2014 sparked a devastating war.

Despite warnings, migrants from the nearby Horn of Africa transit through the war-torn and impoverished country seeking a better life in wealthy neighboring Gulf Arab states.

HRW said Houthi forces had locked the migrants in the building after a "skirmish" between guards and detainees.

Citing migrant witnesses, it said the militants had then launched two unidentified projectiles into the building.

"The migrants said the first projectile produced a lot of smoke and made their eyes water and sting. The second, which the migrants called a 'bomb', exploded loudly and started a fire," it said in a report.

A video published by HRW showed security forces walking among survivors outside the facility as the fire raged inside, sending black smoke billowing into the sky.

"I don't have the words to express what it was like – (the projectiles) exploded, and there was so much smoke and then there was a fire that spread," HRW quoted a 20-year-old migrant as saying.

"I was terrified, I felt like my mind was blocked with smoke."

HRW said hundreds of injured migrants were being treated in hospitals in Sanaa where a "heavy security presence" had posed problems for humanitarian agencies trying to reach them.

The rights group cited interviewees saying they had seen the Houthis rearrest migrants who were not severely injured.

It urged the Houthis to "urgently engage with Ethiopian authorities whose nationals are languishing in Yemeni detention centers under their control."

Ethiopia said it had received reports of 43 people, including many Ethiopian nationals, dying in the fire and being buried in Yemen.

"Our embassy based in neighboring Oman is working with the likes of IOM (International Organization for Migration), UNHCR (United Nations High Commissioner for Refugees) and the Red Cross to know the fate of our citizens in Yemen," said foreign ministry spokesperson Dina Mufti.

Meanwhile, the IOM said 140 Ethiopians had arrived in Addis Ababa from the Yemen government-controlled southern city of Aden on Tuesday, the first flight it has facilitated since the outbreak of the coronavirus pandemic.

"This flight is a vital lifeline for migrants who have been stranded for months on end in unsafe conditions," IOM's director general Antonio Vitorino said.

"In the coming months, we hope to see more migrants able to safely go home to their loved ones in this way."

The IOM last week urged the Houthi rebels to provide unimpeded access to those injured in the Sanaa fire.

In correspondence with HRW, Houthi spokesperson Mohammed Abdulsalam said the incident "should not be politicized or exploited."

"The incident that took place was a normal result that occurs in similar incidents all over the world," he reportedly said.

Abdulsalam called for the lifting of a longstanding Saudi-led blockade on Sanaa's rebel-controlled airport, so migrants "can return home."

In Aden, about 30 Ethiopian migrants protested in front of the offices of international organizations to express their anger over the deadly fire.

One of them, Osmane, who witnessed the tragedy in Sanaa, said migrants in the center had launched a hunger strike to "demand our release or repatriation."

He said the Houthis told them: "'We will force feed you and you will fight with us on the front.'"

Yemen's Houthis expressed "deep regret" Wednesday over the deaths of dozens of migrants in a fire. A senior official in the rebel movement, which is locked in a six-year campaign against the internationally recognized government, said that an investigation into the March 7 incident was under way.

"We express our deep regret over the accidental incident at the migrant detention centre in Sanaa," said Houthis official Hussein Al-Azi, according to the rebels' Al-Masirah television. "The victims are 44 migrants and the wounded are 193, most of whom have gone to hospital, and there is an investigation into the reasons for the incident."