US, Israeli officials to discuss Iran at meeting 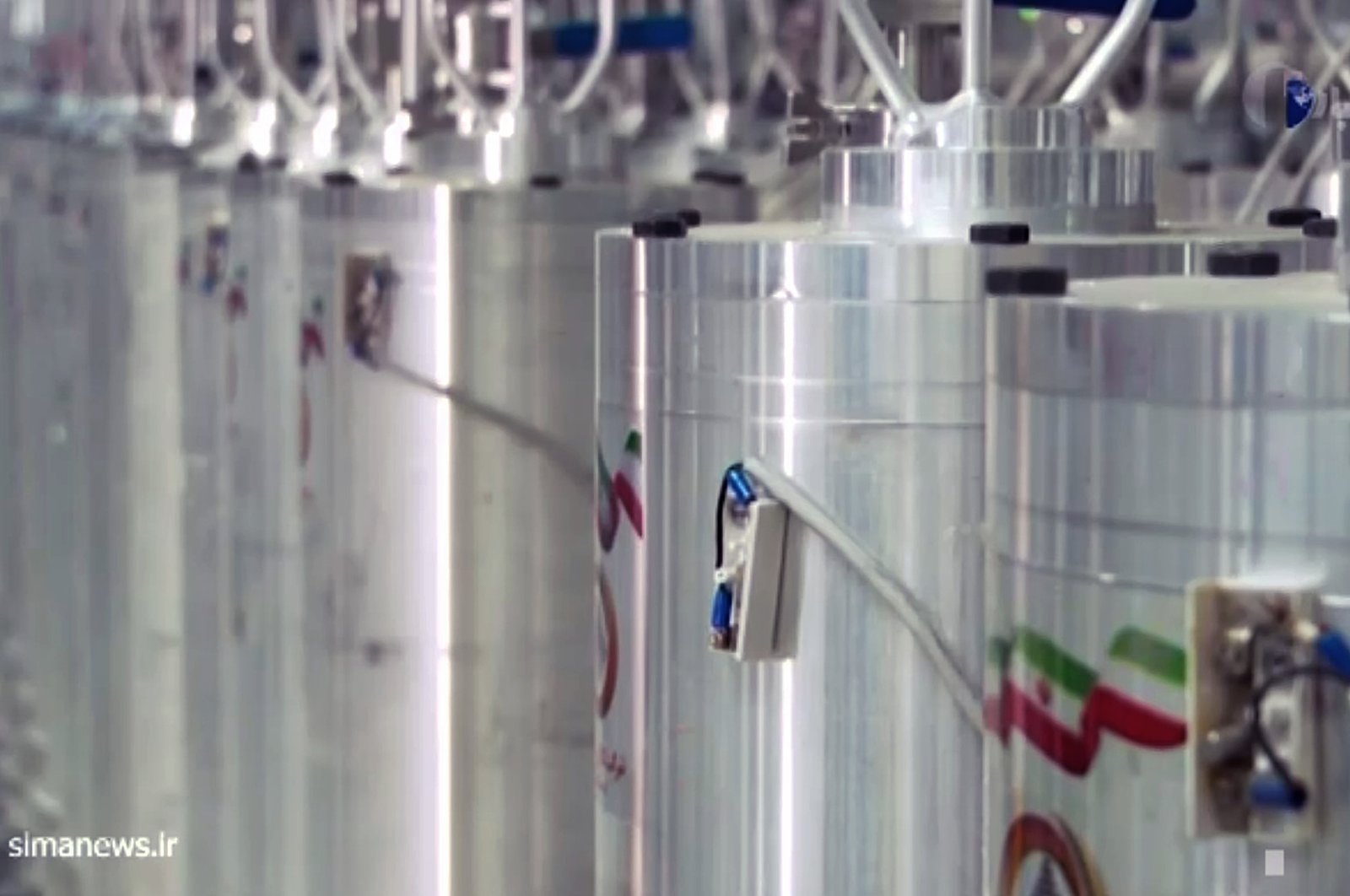 In this image made from an April 17, 2021 video released by the state-run Islamic Republic Iran Broadcasting (IRIB), various centrifuge machines line the hall damaged on Sunday, April 11, 2021, at the Natanz Uranium Enrichment Facility, some 200 miles (322 kilometers) south of the capital Tehran, Iran. (IRIB via AP, File)
by Anadolu Agency Apr 21, 2021 10:02 pm

During their meetings, the officials will discuss the ongoing talks between Tehran, Washington and five world powers in Vienna aimed at restoring the 2015 nuclear agreement, the channel added.

Tel Aviv wants the Biden administration in the U.S. to continue the sanctions imposed on Iran under the former U.S. President Donald Trump and not to return to the 2015 Iran nuclear deal.

The 2015 nuclear agreement was sealed in Vienna between five world powers, namely the U.S., Britain, Russia, China, France, plus Germany and Iran.

The six countries are continuing to discuss ways in the Austrian capital geared at reviving the deal, which Trump unilaterally abandoned in May 2018.

The U.S. delegation is not participating in the meeting with the other world powers as Tehran refuses to directly negotiate with Washington until sanctions are lifted.