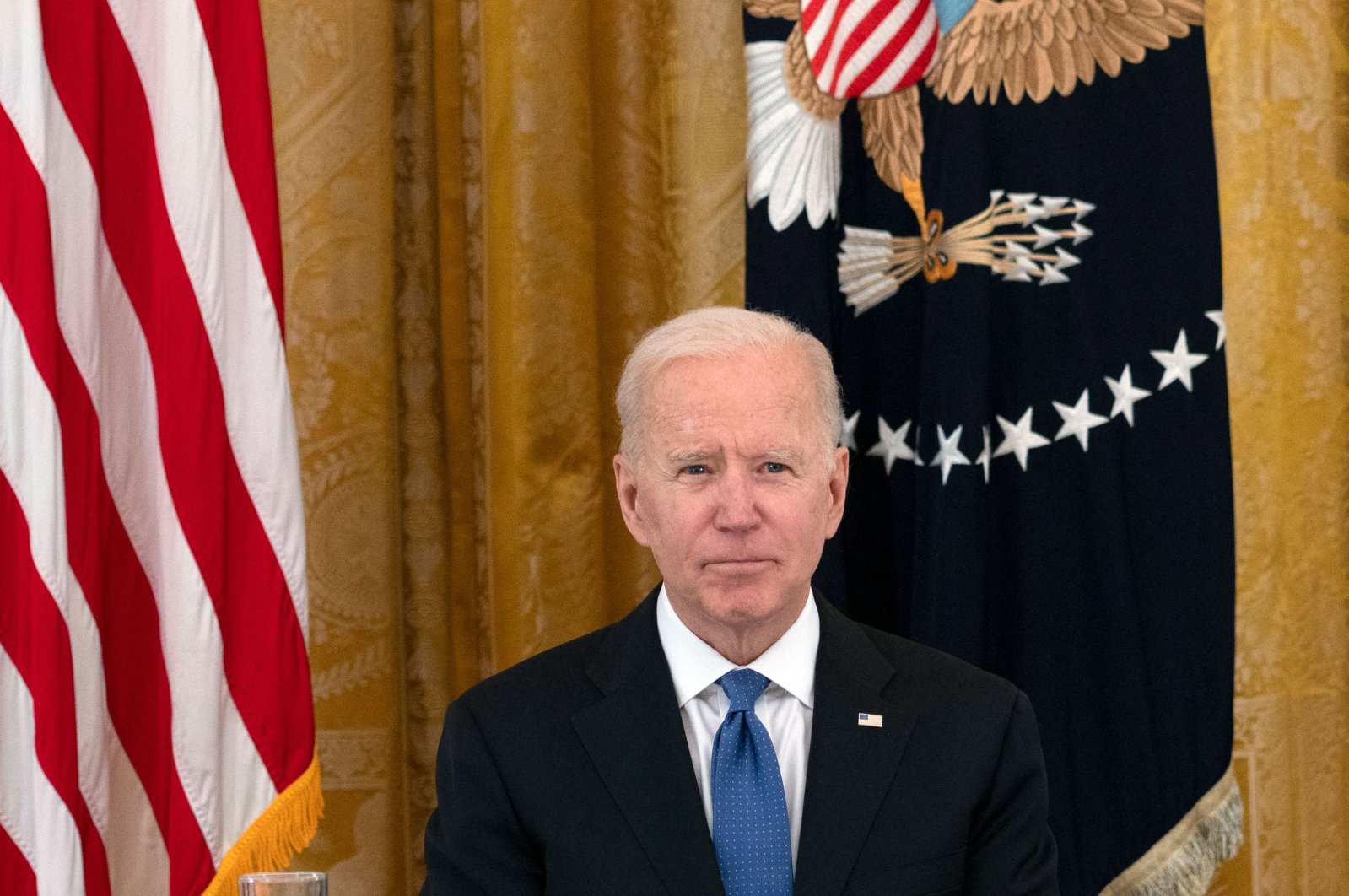 The Biden administration has notified Congress that it intends to distribute $125 million in aid to Palestine in a clear reversion of former President Donald Trump's staunch pro-Israel policy.

The U.S. Agency for International Development and the State Department informed Congress of their intent to disburse the funds, a congressional source told The Hill online news website.

The funds were mostly allocated by Congress as part of the 2020 budget, but Trump had halted aid to Palestinians in an effort to bring them to acquiesce to negotiate on the terms of his plan to end the Israeli-Palestinian conflict. The proposal was staunchly rejected by Palestinian officials who decried its numerous concessions to Israel.

The funding reportedly includes $75 million to bolster economic growth and increase access to critical services in the occupied territories. An additional $10 million will be used for cross-border Israeli-Palestinian reconciliation activities.

An additional $40 million from the 2016-2017 budget is being programmed for security cooperation programs, including narcotics and law enforcement in the West Bank, the Hill reported.

The decision to free up the previously allocated funds comes on the heels of U.S. President Joe Biden's decision last week to provide $15 million to Palestine to assist in the fight against the coronavirus.

State Department spokesperson Ned Price did not explicitly confirm the administration is working to disburse $125 million, but maintained "resuming assistance to the Palestinian people is a priority, and we are working with Congress on this right now."

"All US assistance to the Palestinian people will be provided consistent with requirements under US law," he said.