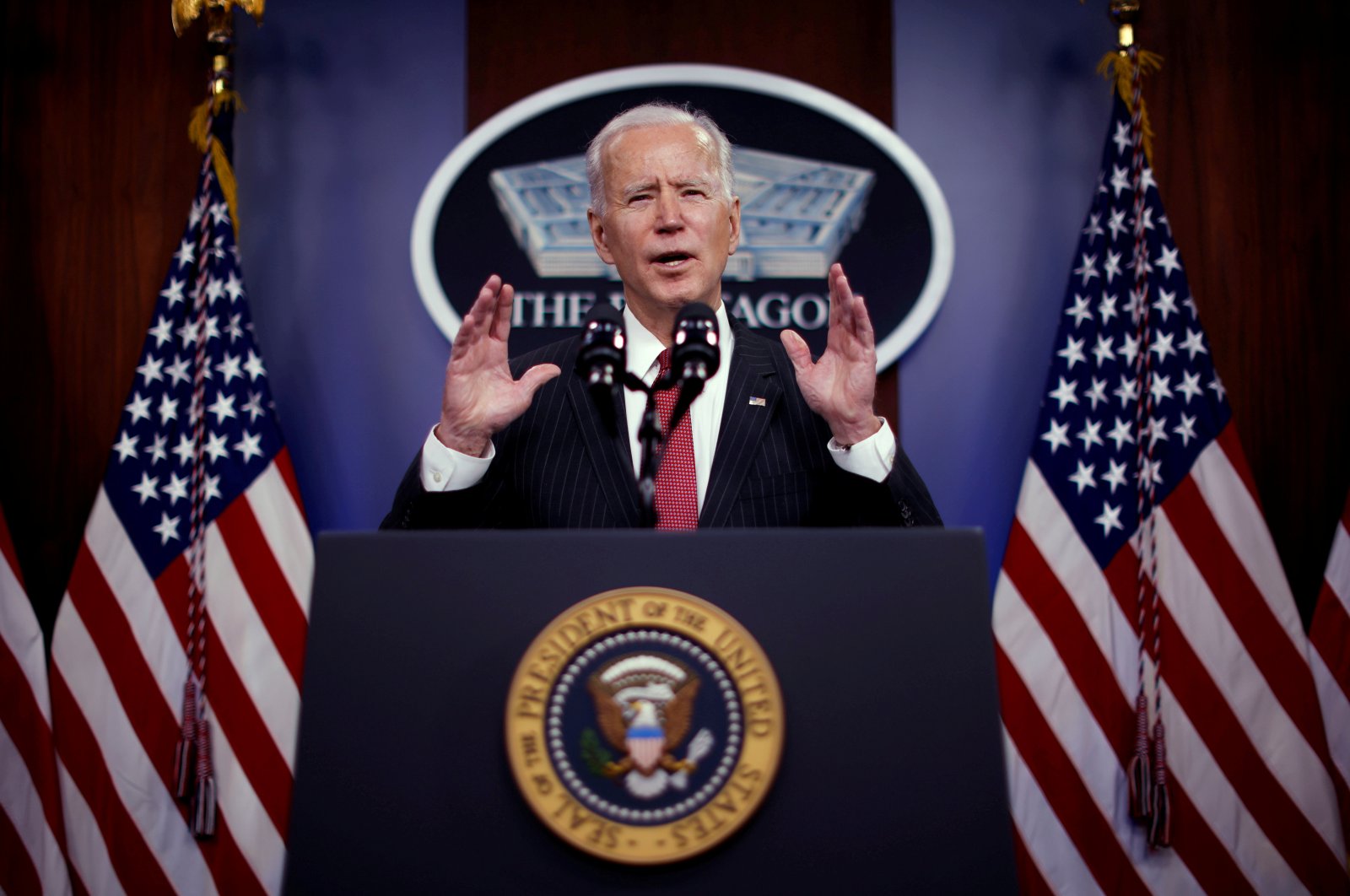 "We've made clear from the beginning that we're going to recalibrate our relationship with Saudi Arabia," said Jen Psaki at a news conference.

In response to a question whether Biden will speak to the crown prince, she said: "Part of that is going back to engagement counterpart-to-counterpart.

"The president's counterpart is King Salman," she added.

The two leaders will have a conversation at an "appropriate time," according to Psaki.

Saudi Arabia, under the rule of bin Salman, enjoyed a close relationship with former President Donald Trump's administration but Psaki's remarks suggest a reassessment of ties with the Kingdom.

Previously, it was revealed that Saudi Arabia hired 16 lobbying firms to restore its reputation tarnished by the murder of Washington Post columnist Jamal Khashoggi.

The Biden administration is "prepared" to release an unclassified report detailing its understanding of who is responsible for the murder of Khashoggi.

Khashoggi was brutally killed and likely dismembered inside the Saudi Consulate in Istanbul in October 2018, and while Saudi officials initially denied any role in his death, they later sought to pin blame on what they said was a botched rendition operation.

That explanation has been widely rejected by both the United Nations and U.S. lawmakers with the CIA reportedly concluding in its still-classified report that Crown Prince Mohammed bin Salman directly ordered his killing.

During his time in office, Trump had consistently sought to shield the Saudi leader from repercussions amid widespread bipartisan outcry.