Millions of children worldwide under risk of 'disastrous' coronavirus measures 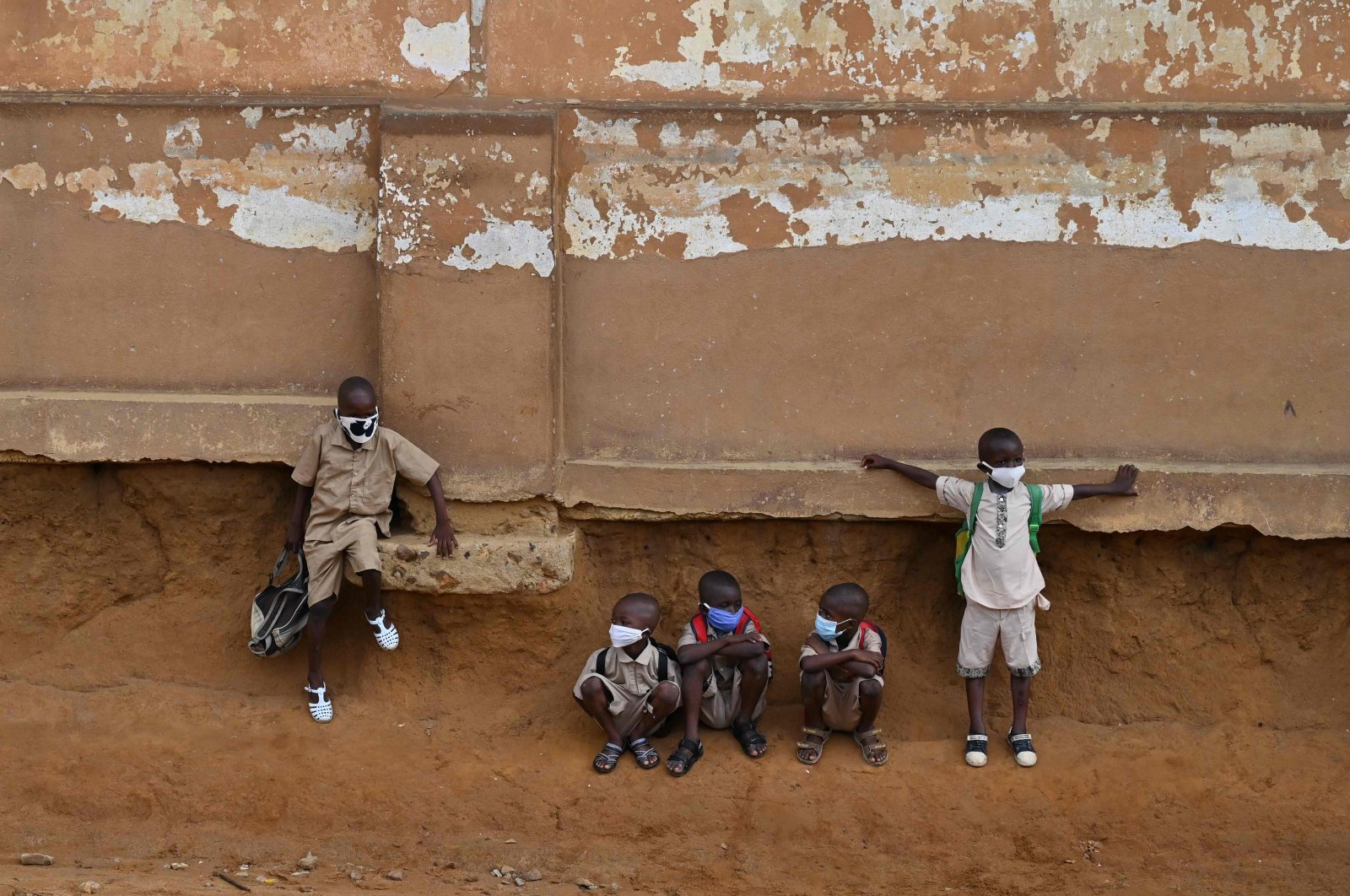 The coronavirus pandemic will have a "disastrous" impact on children's rights worldwide, making them more vulnerable to forced labor and underage marriage, a rights group said Tuesday.

The economic shock from lockdowns would also leave governments short of money for children's health and education, Dutch nongovernmental organization KidsRights said as it launched its annual survey.

"This crisis turns back the clock on years of progress made on the wellbeing of children," said Marc Dullaert, founder and chairman of KidsRights. "Therefore, a strong focus (on) children's rights is needed more than ever."

Millions of children around the world have been affected by school closures due to strict measures imposed by countries to halt the spread of the coronavirus.

While children seemed to be relatively unaffected by the disease physically, "not only the economic consequences, but also the measures taken by governments ... have a disastrous impact on many children," said KidsRights. School closures left boys and girls more vulnerable to child labor, early marriage and teenage pregnancy, while millions would fall into extreme poverty because of the coronavirus outbreak, the NGO said. There was also an "astonishing" rise in domestic violence during lockdowns that was "especially devastating for girls," it added.

The suspension of vaccination campaigns for children increased the risk of infant mortality, while hundreds of millions of children who normally relied on school meals were being left with no reliable source of daily nutrition. The results of this year's survey do not take into account the effect of the coronavirus but they will be monitored in future years, KidsRights said.

The U.N. refugee agency said on Tuesday its work in Yemen was near a "potential breaking point" as the coronavirus spreads in the war-damaged country, with rising numbers of families resorting to begging, child labor and marrying of children. UNHCR provides cash assistance programs to some 1 million people who are internally displaced and rely on the money for food, medicine and shelter.

Iceland, Switzerland and Finland were named as the best for protecting the rights of children in the 2020 survey, while Chad, Afghanistan and Sierra Leone were the worst. The annual KidsRights rankings use U.N. data to measure how countries measure up to the U.N. Convention on the Rights of the Child.