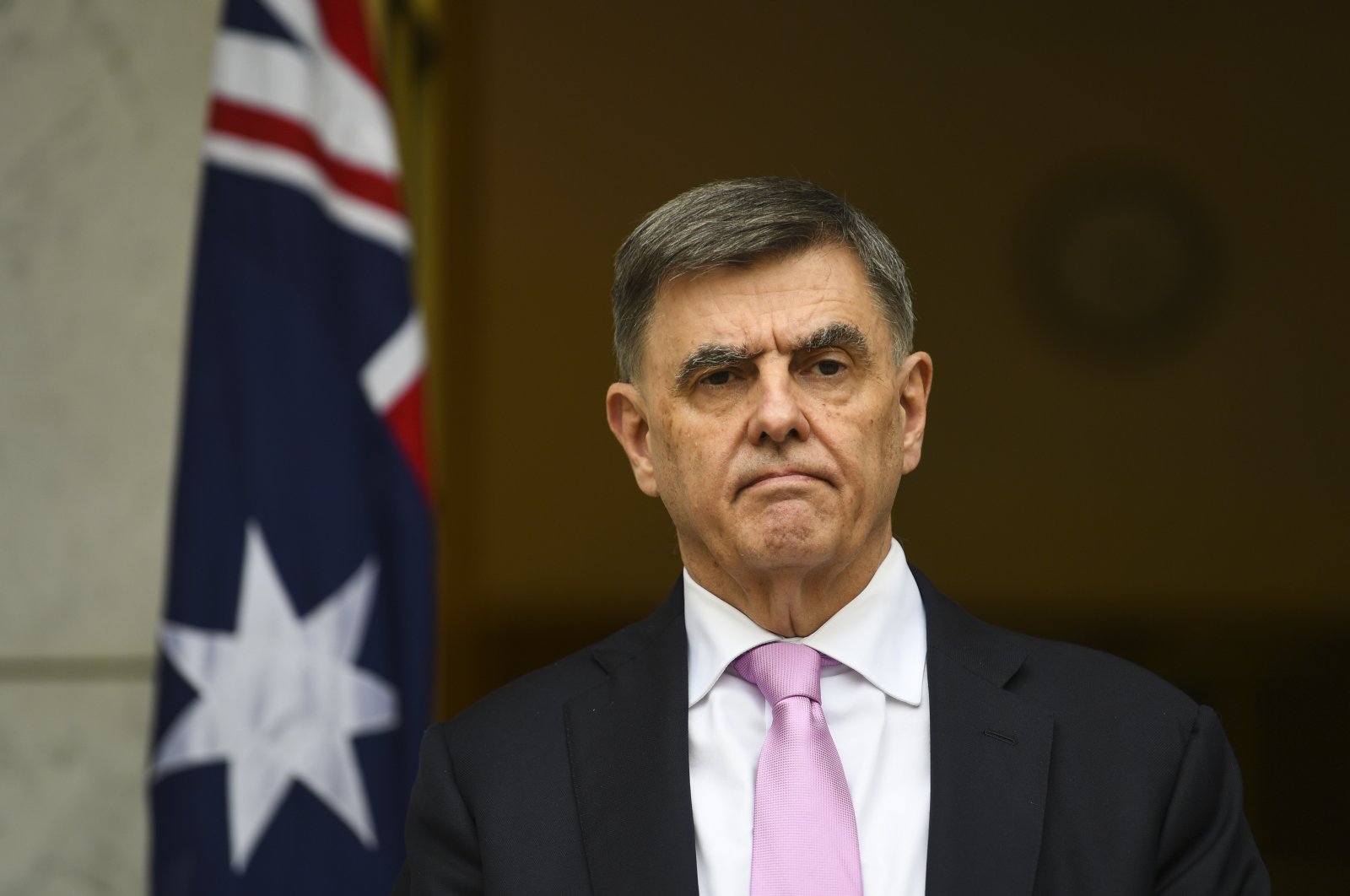 As many as 10 million people globally may have been infected by the new coronavirus, Australia's chief medical officer said Friday, with the under-reporting due to a lack of testing in some countries for the highly contagious respiratory disease.

A Reuters tally of official data on Friday pegged the number of COVID-19 cases caused by the virus at 1 million, but Australia's chief medical officer said the true size of the global outbreak may be up to 10 times higher.

"Worldwide we have passed 1 million infections. But we believe the true number is five or 10 times as much," Brendan Murphy told reporters.

Murphy said the mortality rates vary so much around the world that he believes many infections are going undetected.

The World Health Organization (WHO) has called on countries to significantly increase testing for coronavirus, while some critics have also highlighted differences in how some countries count coronavirus cases.

China – where the outbreak began late last year – has only recently started counting asymptomatic cases of coronavirus, prompting criticism from some international experts.

Without criticizing China or any other country, Murphy said he did not trust any data beyond Australia's.

"The only numbers I have total faith in are the Australian numbers, frankly."

Australia has reported almost 5,300 cases and 28 deaths so far.