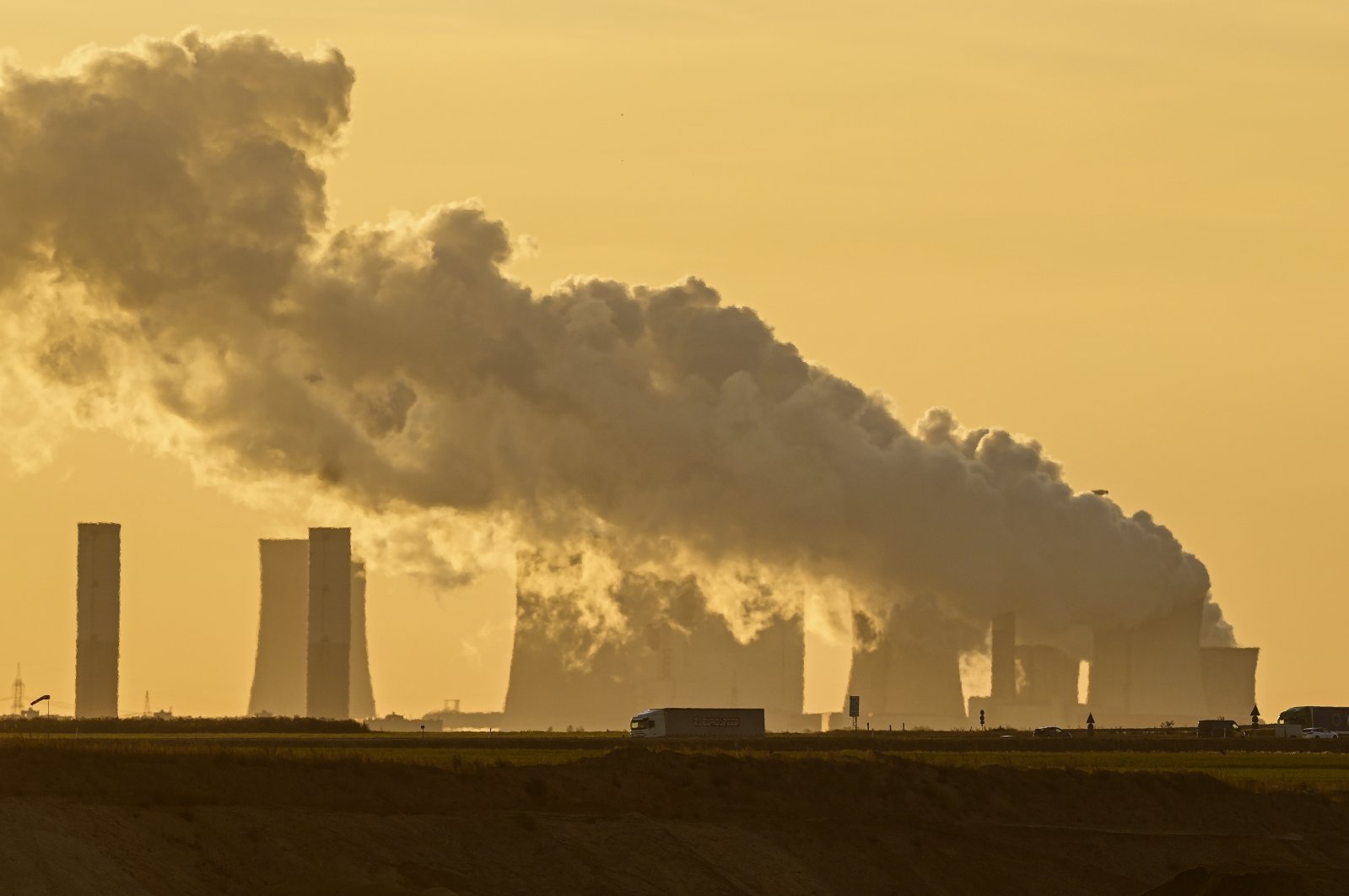 Dozens of religious leaders made a joint appeal to governments to commit to ambitious targets at the upcoming U.N. climate conference, while promising to do their own part to lead their faithful into more sustainable behavior.

Pope Francis was hosting a daylong conference Monday at the Vatican that was expected to climax with the signing and handover of the joint appeal to the head of the COP26 conference, Alok Sharma.

For the religious leaders, care for the environment is a moral imperative to preserve God’s creation for future generations and to support communities most vulnerable to climate change.

“Faith and Science: An Appeal for COP26” is the latest initiative to rally momentum and outrage ahead of the Oct. 31-Nov. 12 summit in Glasgow, Scotland. It follows the youth summit in Milan last week and an earlier appeal by three Christian leaders: Francis, the archbishop of Canterbury, Justin Welby, and the spiritual leader of the world’s Orthodox Christians, Istanbul Patriarch Bartholomew I.

They are being joined Monday by leaders of other major faith groups representing Sunni and Shiite Islam, Judaism, Hinduism, Buddhism, Taoism, Jainism, Sikhism and more.

Conspicuously absent is the Dalai Lama. The Vatican has excluded the Tibetan spiritual leader from interfaith events for years to not antagonize China, and an appeal seeking to be heard by a top polluter like Beijing is no exception.

The Glasgow summit aims to secure more ambitious commitments to limit global warming to well below 2 degrees Celsius (3.6 degrees Fahrenheit) with a goal of keeping it to 1.5 degrees Celsius compared to pre-industrial levels. The event also is focused on mobilizing financing and protecting vulnerable communities and natural habitats.

Pope Francis is widely expected to attend, though the Vatican hasn’t yet confirmed his presence.

The Vatican event was jointly organized by the Holy See and the two countries leading the push ahead of the Glasgow summit: host Britain and Italy, which currently heads the Group of 20.