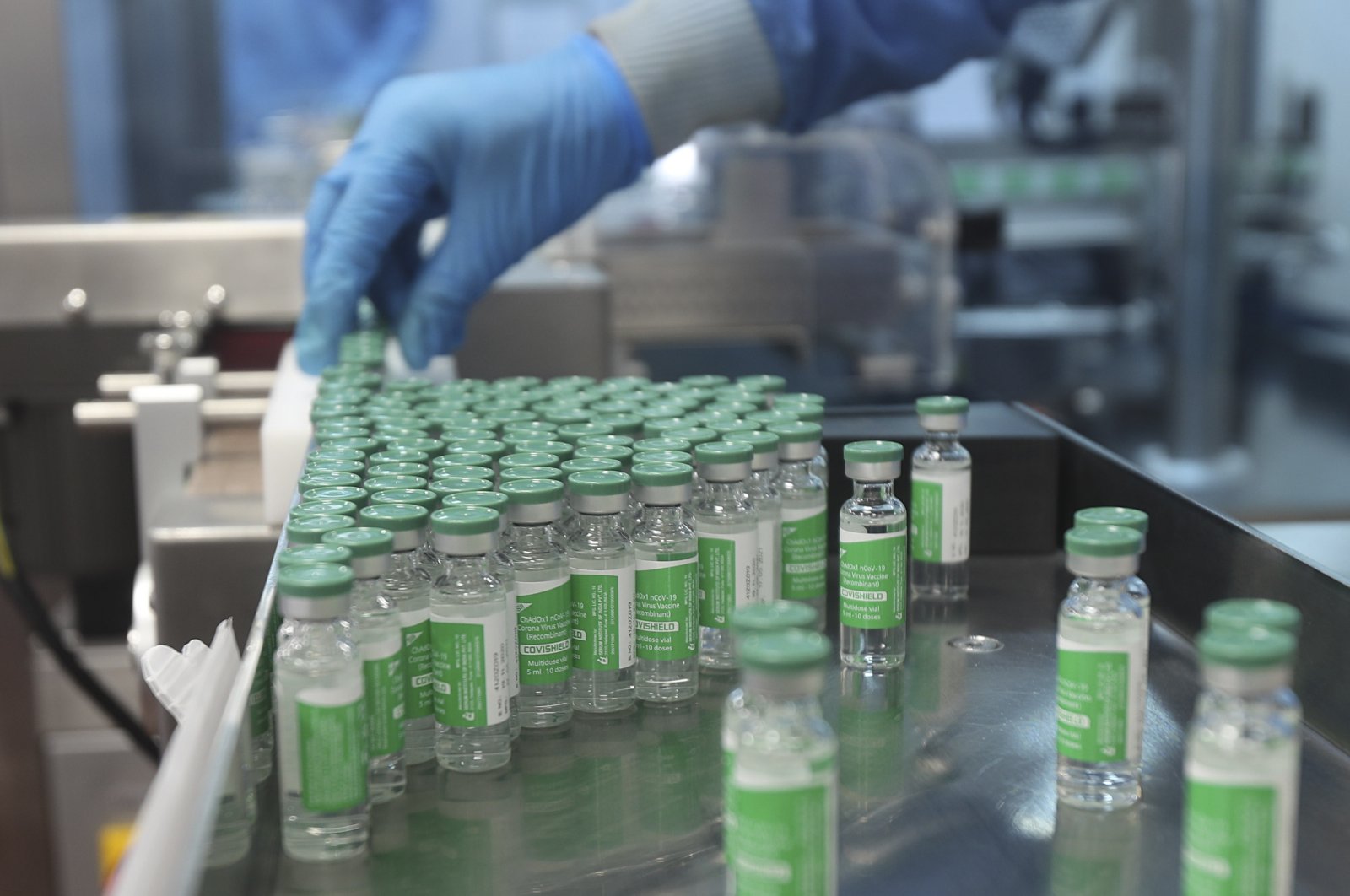 Three nongovernmental organizations (NGOs) have called on the United Nations-backed global vaccine-sharing initiative to "enhance transparency" and reveal its contracts with vaccine manufacturers.

In a joint statement, Human Rights Watch, Amnesty International and the U.S. consumer rights advocacy group Public Citizen said they had written to COVAX with recommendations relating to transparency, and vaccine availability and affordability.

"Governments and other donors funding COVAX should demand maximum transparency and accountability, including to verify all commitments by companies to supply COVAX at non-profit prices or minimal profit pricing through third-party audits whose results are publicly shared," they said.

COVAX seeks to ensure poor countries have equitable access to vaccines to combat the pandemic.

The facility is co-led by the World Health Organization, the Gavi vaccine alliance and the Coalition for Epidemic Preparedness Innovations.

Under COVAX, the cost of vaccines for the 92 poorest participating economies is covered by donors. Wealthier countries also buy vaccine supplies through the facility, taking advantage of its collective purchasing power.

The scheme is seeking an extra $2 billion in donations, saying it needs the money in advance to reserve COVID-19 vaccine doses.

Only AstraZeneca and some Pfizer jabs are currently flowing through the scheme, which has been hit by holdups in exporting AstraZeneca doses from a plant in India, where the pandemic is raging.

It has also been elbowed out of the market by wealthy countries striking their own deals with manufacturers.

"Publishing contracts and prices ... is a good way to start ensuring that vaccines are affordable and available for billions of people who desperately need them," said Arvind Ganesan, Human Rights Watch's business and human rights director.

The three NGOs wrote to COVAX in December, receiving a preliminary response in January and a full reply in March.

The NGOs urged COVAX to publish all contracts on vaccine research, development and procurement, and disclose pricing details.

The NGOs said COVAX should not rely on confidentiality clauses but instead "publish all its contracts to facilitate accountability over public expenditure."