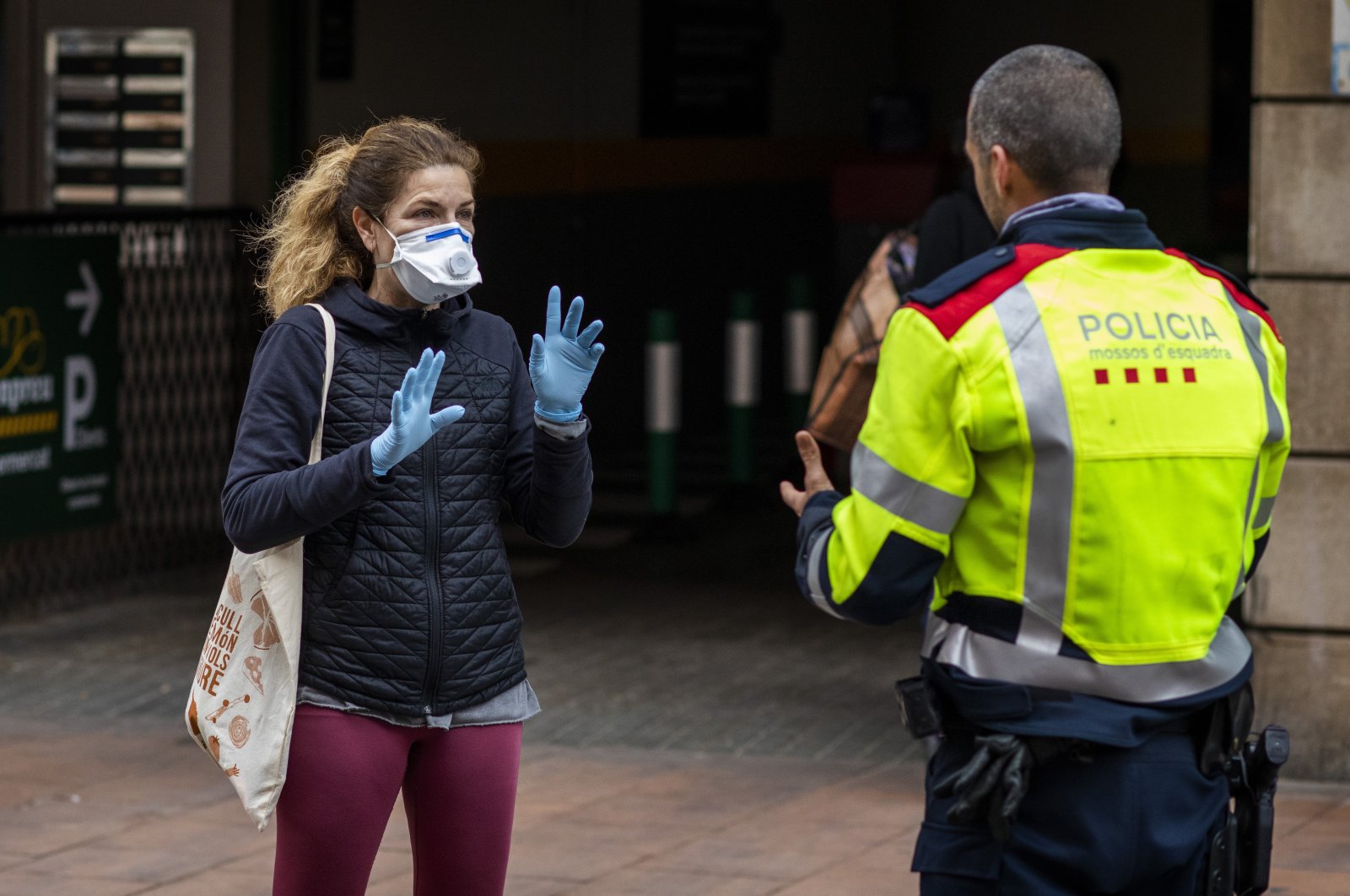 Two of the countries worst-hit by the coronavirus pandemic, Spain and Iran, announced Wednesday thousands of new coronavirus cases.

Iran said the virus, known as COVID-19, had killed 147 more people, a new single-day record in the virus-stricken country, raising the overall toll to 1,135.

"Now everyone knows about this disease, but what is very strange is that some are not taking it seriously," Deputy Health Minister Alireza Raisi said in a televised news conference, adding: "If people help, we can control it, but if not, then expect it to last more than two months."

Raisi said 1,192 new infections were confirmed in the past 24 hours, raising the total to 17,161. Tehran province recorded the highest number of new cases with 213. Isfahan in central Iran recorded the second highest with 162, followed by East Azerbaijan in the northwest with 84.

The deputy minister complained that in Tehran, "bazaars are busy" and that people were making car journeys despite warnings not to do so. "Just be patient for these two weeks so that, God willing, we can overcome this virus," Raisi said.

The country's New Year's holiday celebrations are set to begin on March 20 this year, lasting until early April, with many Iranians traditionally traveling to popular holiday hot spots such as the scenic northern provinces.

Iran is yet to impose any lockdowns, but officials have repeatedly called on the public to stay home for the holidays.

Meanwhile, Spain's tally of coronavirus cases rose to 13,716, while the number of fatalities rose to 558, said Fernando Simon, the head of the country’s health emergency center.

He said the number of cases rose from a previous tally of 11,178 cases and 491 fatalities on Tuesday.

The novel coronavirus that first appeared in central China at the end of last year has infected nearly 200,000 people, killing 8,000 as of Wednesday. With new infections dwindling in Asia, Europe and Iran have become the new hotbeds for the pandemic.