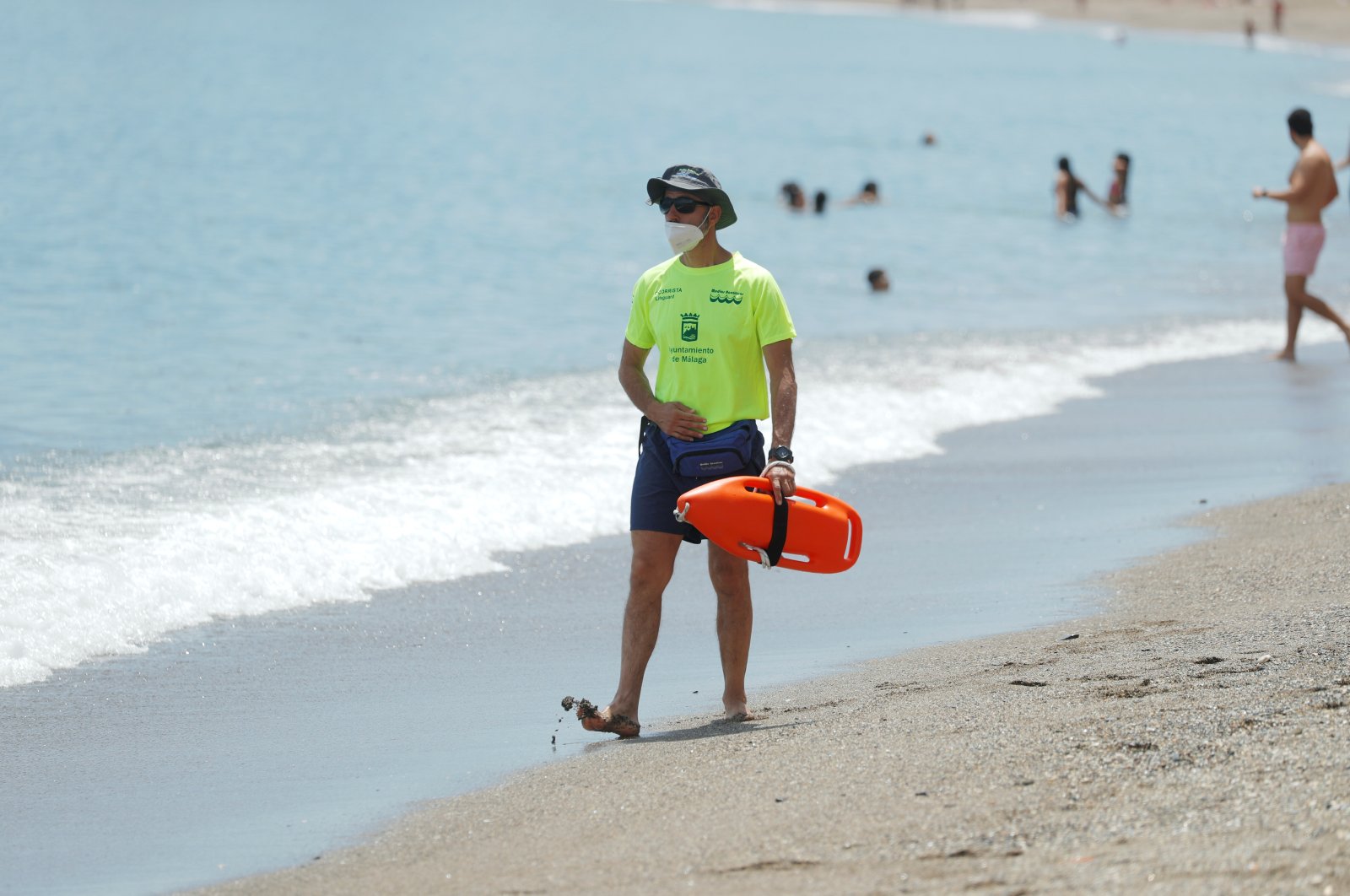 Spain's Health Ministry reported no new deaths from the coronavirus Monday, with the total death toll unchanged from Sunday at 27,127, the health ministry said.

As the country further loosened its lockdown on Monday, with 70% of the country enjoying beaches and restaurants, Bilbao's Guggenheim Museum also become Spain's first large museum to reopen its doors.

The titanium-clad museum, a landmark in the Basque city due to its curvy exterior designed by architect Frank Gehry, was opened on a reduced schedule of five hours which will continue throughout June, its website said.

All museums across Spain have been shuttered since the government declared a state of emergency in mid-March to slow the spread of the virus.

With the numbers of new cases and deaths slowing, Spain began a gradual, staged transition out of the lockdown which Prime Minister Pedro Sanchez hopes will be completed by July 1.

During the rollback period, museums can reopen to visitors at between 30% to 50% of their normal capacity.

But some of the biggest museums, such as Madrid's Prado and the Reina Sofia, have delayed their reopening until June 6.

Under the second phase of the rollback, beaches, restaurants, cinemas, theaters and shopping centers can reopen, although with limited capacity.

Also Monday, several smaller islands in the Canaries and the Balearics entered the third and final phase during which bars could fully reopen along with casinos, zoos and other entertainment venues.

The Madrid region and the city of Barcelona, along with Castile-Leon in the northwest, are still in Phase 1 in which only bar and restaurant terraces are open along with smaller shops and libraries. In this phase, hotels are also allowed to open but not their communal areas.

The pandemic has killed at least 372,047 people worldwide since it surfaced in China late last year, according to an Agence France-Presse (AFP) tally at 11:00 a.m. GMT on Monday, based on official sources.

There have been more than 6.1 million cases registered in 196 countries and territories.