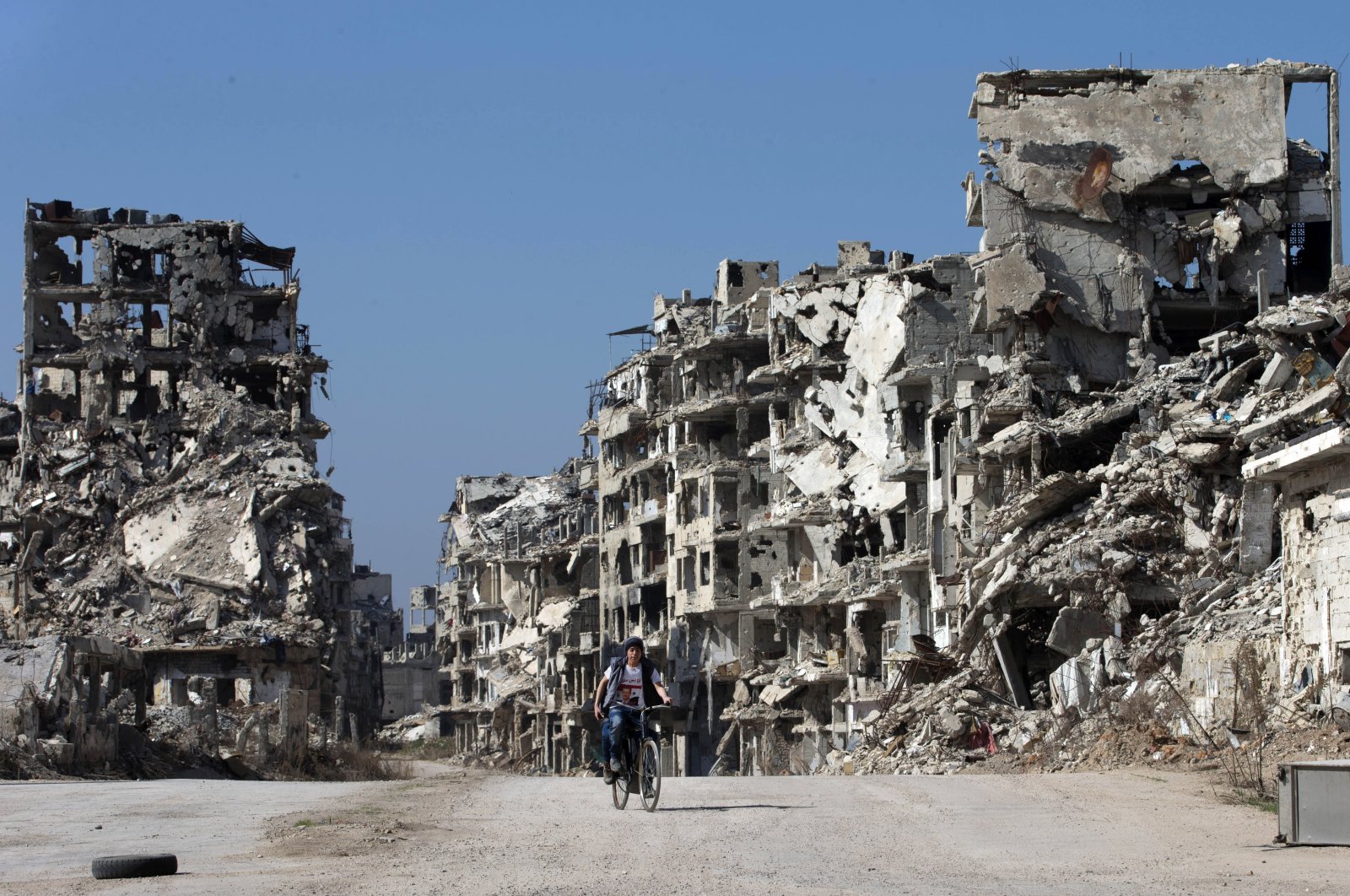 At least four people, including 2 civilians, were killed and seven others were injured in an Israeli attack on central Syria, pro-Assad regime media said Wednesday.

According to reports, Syrian air defenses intercepted the attack above the city of Homs.

"An Israeli air aggression targeted parts of the central region, and the air defences are responding," it said.

Two civilians were killed, while a civilian and six soldiers were injured in the attack, Syrian state TV said. The attack also resulted in material damage.

The Syrian Observatory for Human Rights, a Britain-based group that relies on sources on the ground, said the Israeli missiles struck an area near three villages in the west of Homs province. The raid killed four people, including two civilians, said the war monitor.

The Israeli military, which rarely acknowledges individual strikes on Syria, declined to comment on "reports in the foreign media".

However, since the start of the war in Syria 10 years ago, Israel has carried out hundreds of airstrikes on Syrian territory, targeting regime positions as well as allied Iranian forces and members of Hezbollah.

Israel regularly says it will not allow Syria to become a stronghold of its sworn enemy Iran.

The Syrian conflict, which began in 2011 with the regime's repression of pro-democracy protests, has grown increasingly complex over the past decade, drawing in more and more parties.

Similar strikes on November 3 hit positions held by the Syrian regime and its pro-Iranian allies near Damascus, said the Observatory.

On October 30, five pro-Iranian militiamen were killed in an Israeli strike that destroyed Hezbollah and Iranian weapons and ammunition near the Syrian capital, the monitor said.

An Israeli strike in mid-October killed nine pro-regime fighters near the T4 airbase east of Palmyra in central Syria, according to the same source.