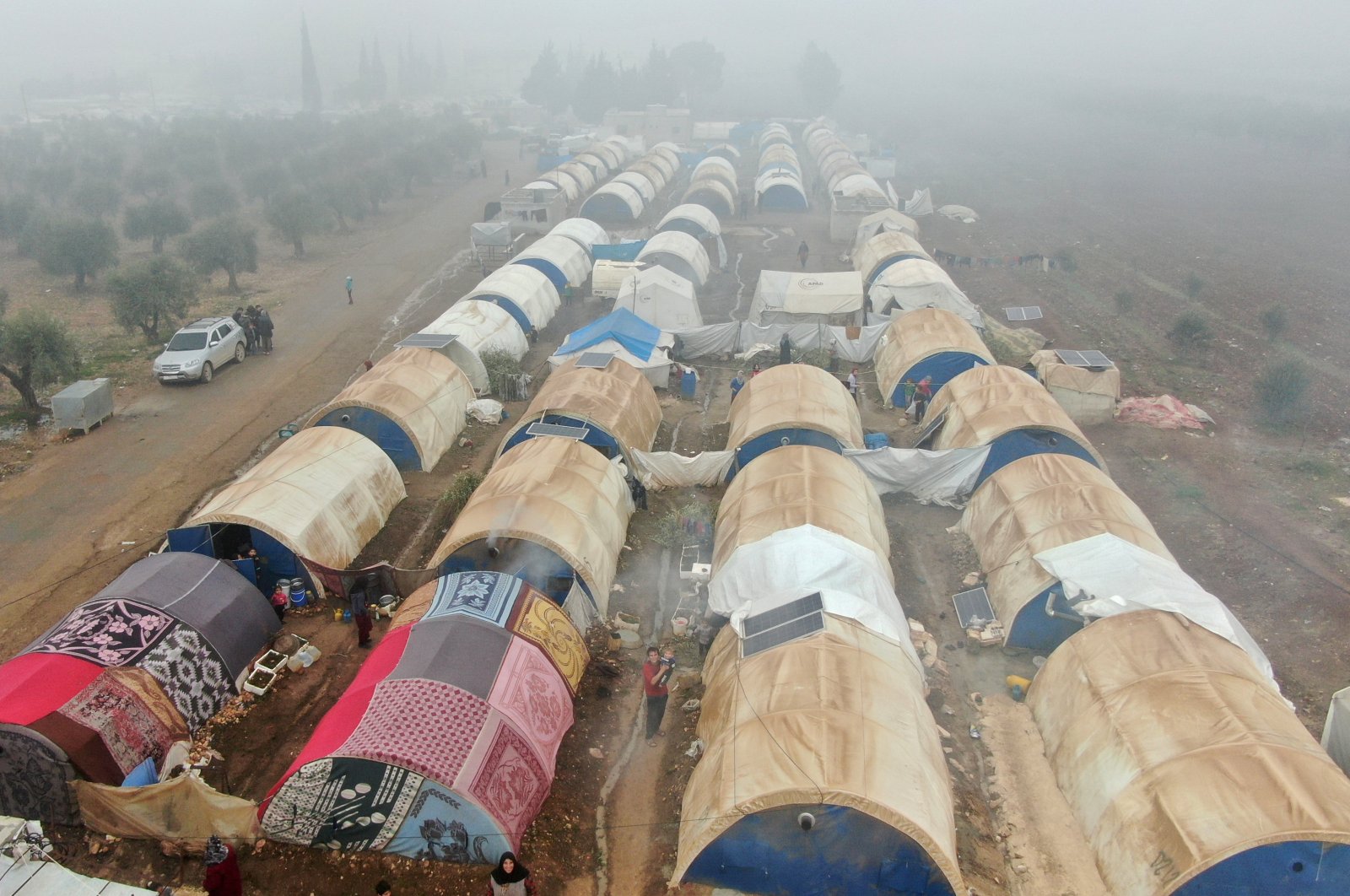 At least six civilians were injured on Saturday in an attack by forces loyal to the Bashar Assad regime on the de-escalation zone in Syria’s northwestern Idlib province, despite a cease-fire.

Forces loyal to the regime and Iran-backed militias shot surface-to-surface missiles from the towns of Maarat al-Numan to Ariha, near the M4 highway.

Two civilians were seriously injured in the attack, and the wounded were taken to hospitals in the region.

Most recently, a fragile truce was brokered between Moscow and Ankara in March 2020 in response to the months of fighting by the Russia-backed regime. Almost a million people have fled the Assad regime’s offensive; yet the regime still frequently carries out attacks on civilians, hindering most from returning to their homes, forcing them to stay in makeshift camps.

While Turkey has thwarted the regime’s attack on the last opposition bastion, it also hosts 3.6 million Syrian refugees within its borders.

Jonathan Hargreaves, the U.K. special representative for Syria, on Friday thanked Turkey for its contributions in the war-torn country.

“1 year has passed since a ceasefire was announced in Idlib, northwestern Syria, ending the brutal Russian backed regime offensive. Encouraged to see that the agreement is broadly holding, halting the offensive which displaced close to 1 million Syrians between Dec. 2019 and March 2020,” Hargreaves wrote on Twitter.

“We extend our gratitude to our friend and NATO ally Turkey for upholding the ceasefire, an agreement which is protecting civilians who have endured enormous suffering. We also call for the renewal of UNSCR2533, to maintain the delivery of lifesaving U.N. aid to civilians in northwestern Syria,” he added.

Syria's war has killed more than 387,000 people and displaced millions since starting in 2011 with a brutal repression of anti-government protests.