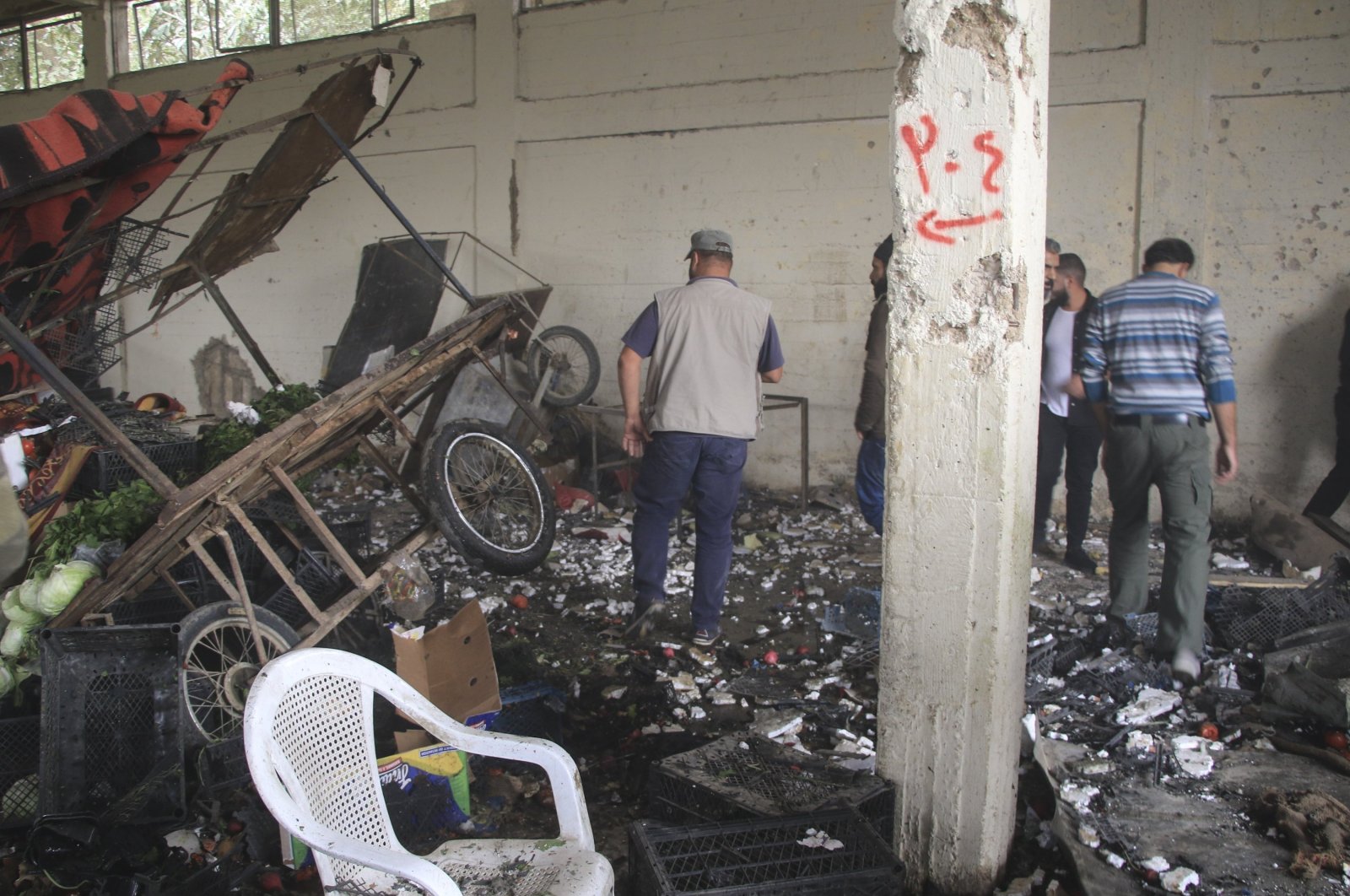 A civilian was killed in a terrorist attack in the city center of northern Syria's Ras al-Ain on Wednesday.

The civilian was killed when an improvised explosive device (IED) in a bag detonated.

Local security forces have launched an investigation into the incident.

Ras al-Ain was freed from YPG terrorists, the PKK's Syrian offshoot, on Oct. 12, 2019, as part of Turkey's Operation Peace Spring. The operation was launched on Oct. 9, 2019, to secure Turkey's borders, by eliminating the terrorist group from the east of the Euphrates river in northern Syria, and to aid in the safe return of Syrian refugees while ensuring Syria's territorial integrity.

The terrorists, however, have continued attacks in Ras al-Ain and the nearby city of Tal Abyad, despite their withdrawal from the border area following negotiations between the United States and Turkey on Oct. 17, 2019.