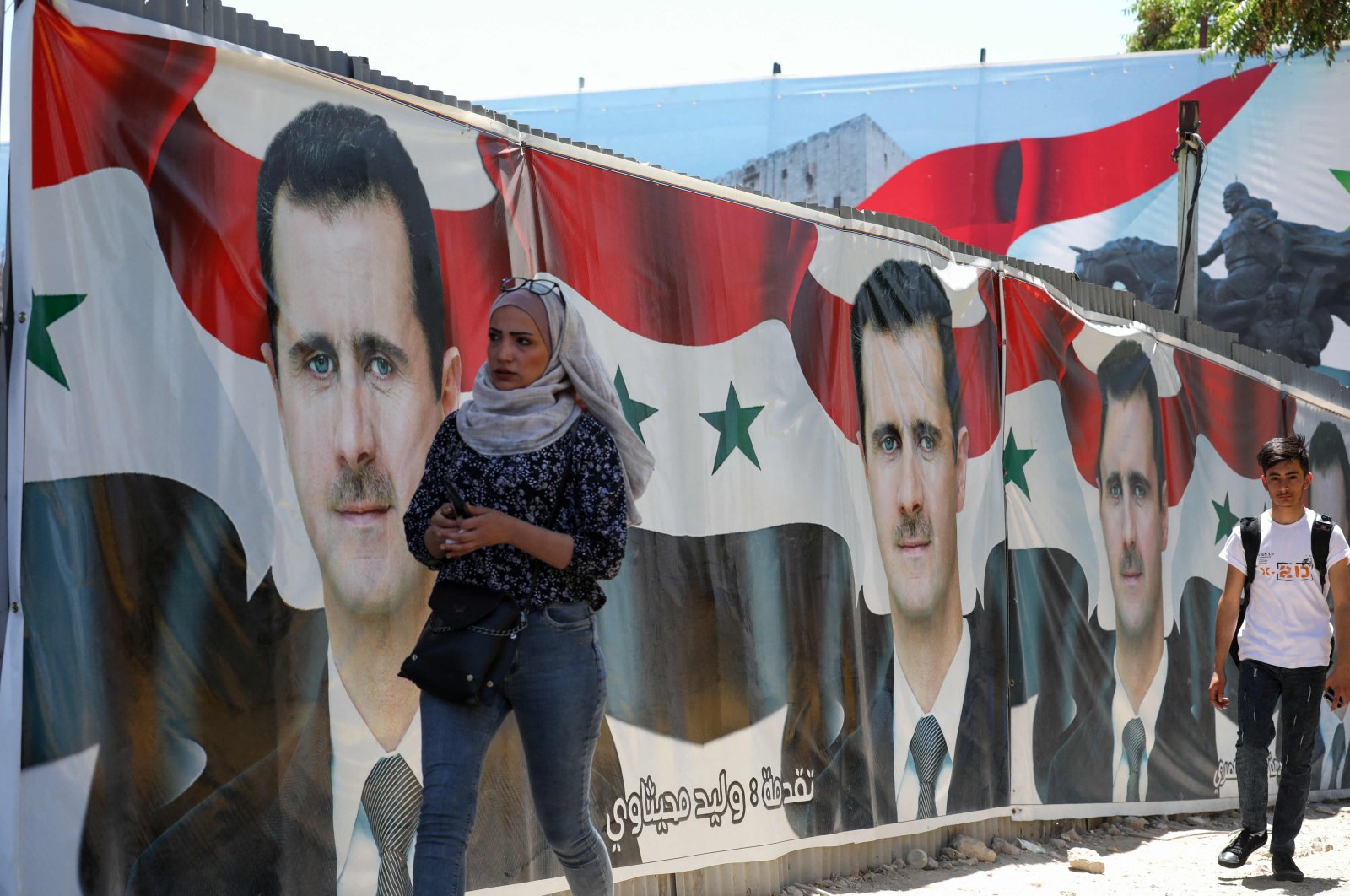 Mikhail Bogdanov, Russia's envoy to the Middle East said Thursday that an early election can take place in Syria if an agreement on the constitution can be reached among parties. Bogdanov told reporters at the St. Petersburg International Economic Forum that efforts to form a new constitution in Syria continue.

"If the parties in Syria agree and the results of efforts are approved, elections can be held within the framework of the new Constitution or the reforms in the Constitution," he said.

He added that an international meeting on Syria in the Astana format may be held in Kazakh capital Nur-Sultan before the end of June, adding that Moscow will be in touch with Ankara and Tehran on the issue.

The opposition said that their group completed writing the 10 main principles of the Syrian Constitution and presented them to the Syrian Constitutional Committee in Geneva. However, no concrete progress has been made on the Assad regime side. Four previous rounds of talks have not brought any substantial progress as the opposition demands a new constitution and the regime proposes the current charter be amended. The guarantor countries aim to end this stalemate during the new Astana summit.

The Astana meeting was initiated by Turkey, Iran and Russia to bring the warring sides in Syria together to find a permanent solution to the decadelong war. The main agenda items have been the constitutional system, the political transition, security and resettlement. The first meeting of the Astana process took place in Turkey in January 2017 to facilitate U.N.-sponsored peace talks in Geneva.

A Security Council resolution adopted in December 2015 unanimously endorsed a road map to peace in Syria that was approved in Geneva on June 30, 2012, by representatives of the U.N., the Arab League, the European Union, Turkey and all five permanent Security Council members: the U.S., Russia, China, France and Britain.