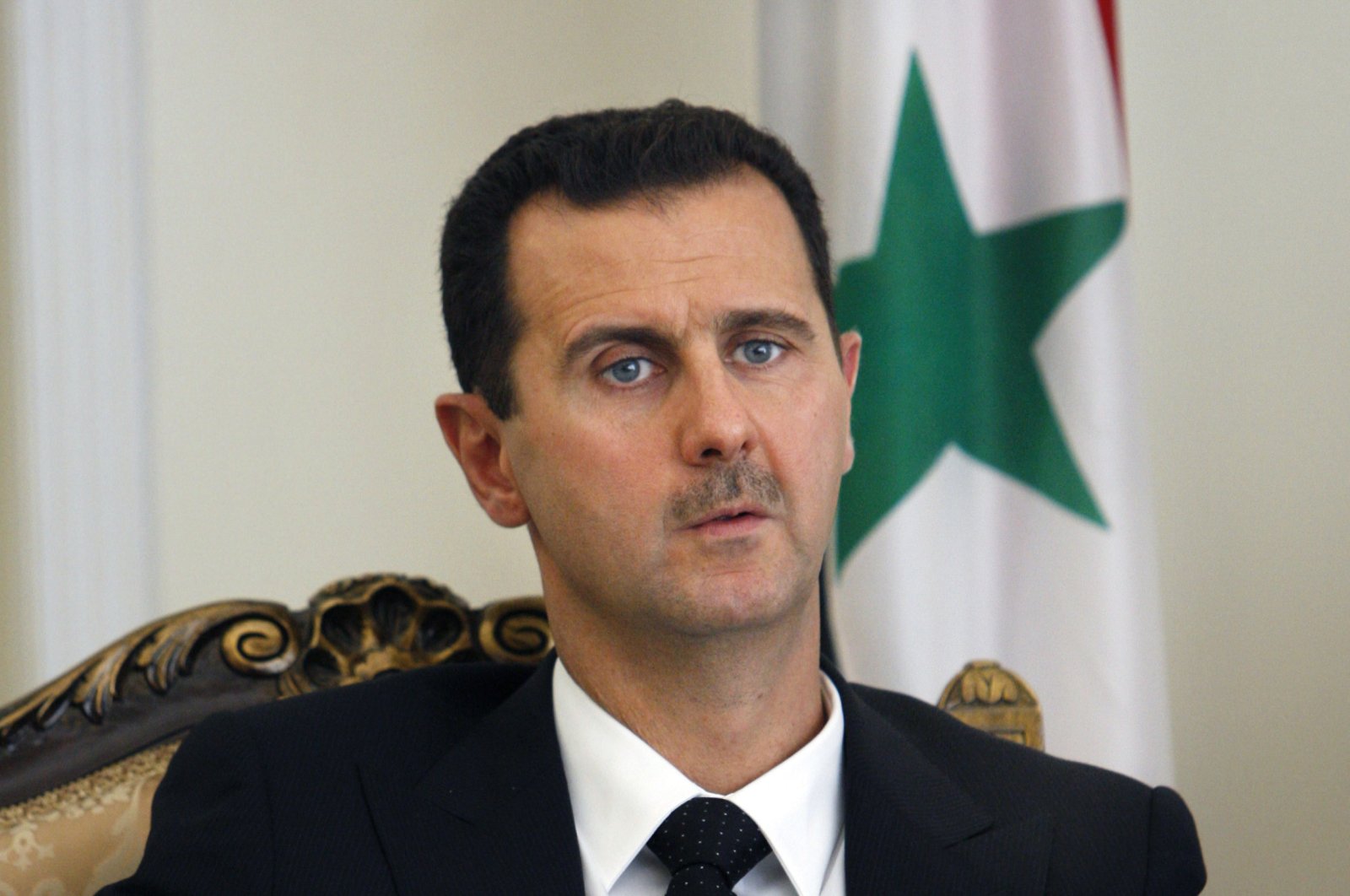 The European Union on Friday imposed sanctions on seven ministers recently appointed by the Bashar Assad regime, blaming them for playing a role in the continued crackdown on civilians in the war-ravaged country.

Asset freezes and travel bans in Europe were imposed on the seven, who include the ministers for justice, finance, transport, education and culture.

Most are accused of sharing "responsibility for the Syrian regime’s violent repression of the civilian population,” the EU said.

With the new sanctions, the number of people targeted by EU measures has increased to 280.

A further 70 "entities,” including organizations, banks and companies, are also on the blacklist, mostly for benefiting from their ties with the regime.

The EU first started imposing the sanctions in 2011 when the Russian-backed regime of Assad cracked down on pro-democracy protesters.

The measures also include a ban on oil imports, investment restrictions, a freeze on central bank assets held in the EU and export limits on equipment and technology that could be used to crack down on civilians or monitoring their phones and the internet.

The U.K.-based independent monitoring group Syrian Network for Human Rights (SNHR) recently reported that the Assad regime has decided on the execution of at least 2,147 people and the confiscation of at least 4,000 people’s properties through the "terror court" since July 2012.

The SNHR said the courts were established in July 2012 to dissolve the opposition groups and movements. The Assad regime, which has killed or detained hundreds of thousands of civilians and displaced more than 10 million since the outbreak of the civil war in 2011, describes political or military opposition figures as "terrorists."