Over 2.4 million children in Syria deprived of education: UN 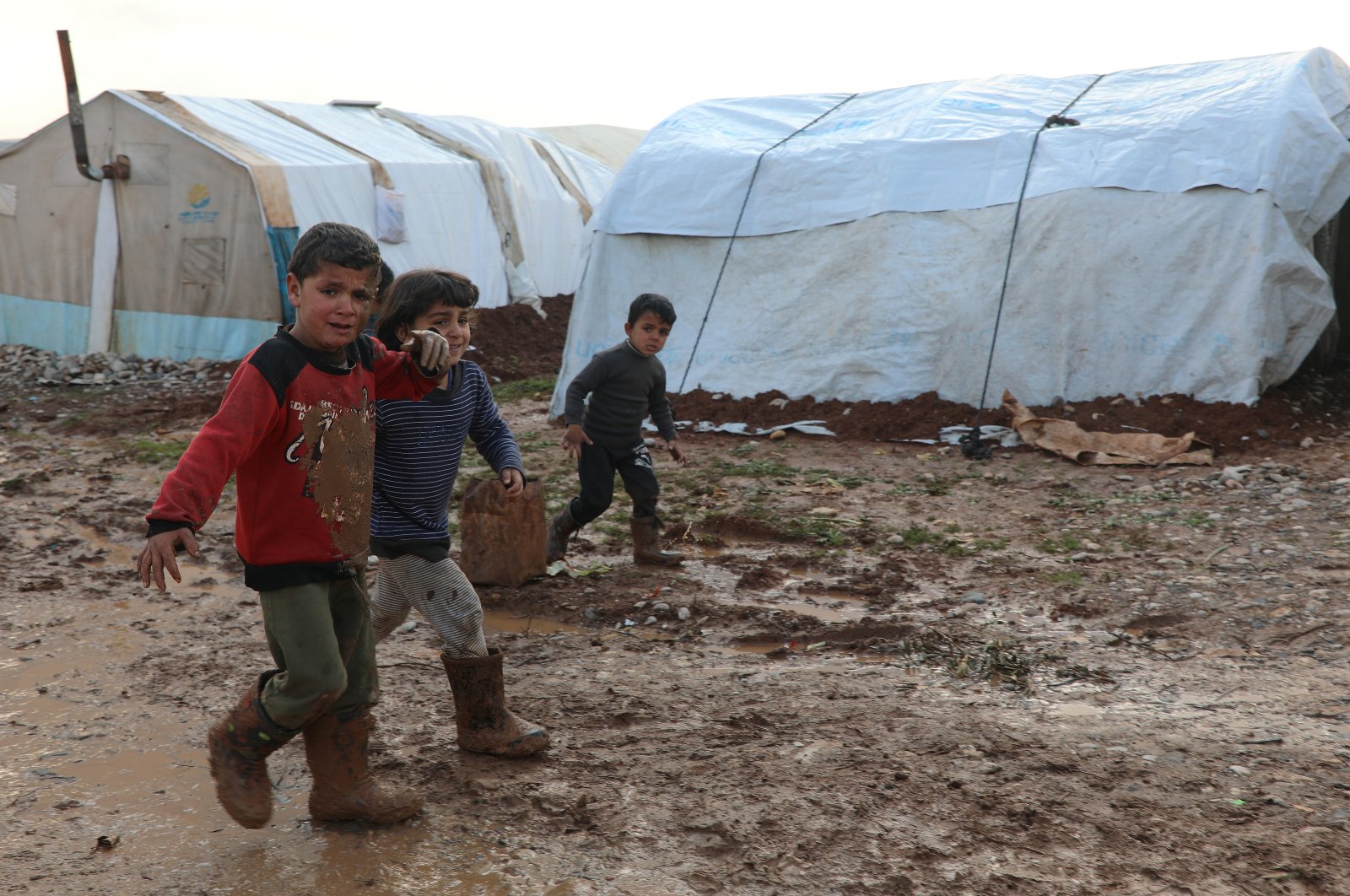 Over half of children in war-torn Syria are missing out on education, the U.N. children's agency UNICEF said Sunday, with a third of schools in ruins or commandeered by fighters.

The figures are a sharp rise from previous estimates when UNICEF said a third of Syrian children were out of school.

"After almost ten years of war in Syria, more than half of children continue to be deprived of education," UNICEF said in a statement, estimating there are over 2.4 million children out of school inside the country.

"This number has likely increased in 2020 due to the impact of the COVID-19 pandemic, which exacerbated the disruption to education in Syria," said Ted Chaiban, UNICEF's chief for the Middle East and North Africa, alongside Syria crisis boss Muhannad Hadi, in a joint statement.

"The education system in Syria is overstretched, underfunded, fragmented and unable to provide safe, equitable and sustained services to millions of children," they added.

Over 387,000 people have been killed, and more than half of Syria's pre-war population of 20 million have been forced to flee their homes since Syria's civil war erupted in 2011.

"One in three schools inside Syria can no longer be used because they were destroyed, damaged or are being used for military purposes," the statement added.

The schools that remain operative, UNICEF said, are often overcrowded and located in "buildings with insufficient water and sanitation facilities, electricity, heating or ventilation."

UNICEF said it confirmed 52 attacks against education facilities last year, bringing to nearly 700 the number of U.N.-confirmed violations against schools and teaching staff.