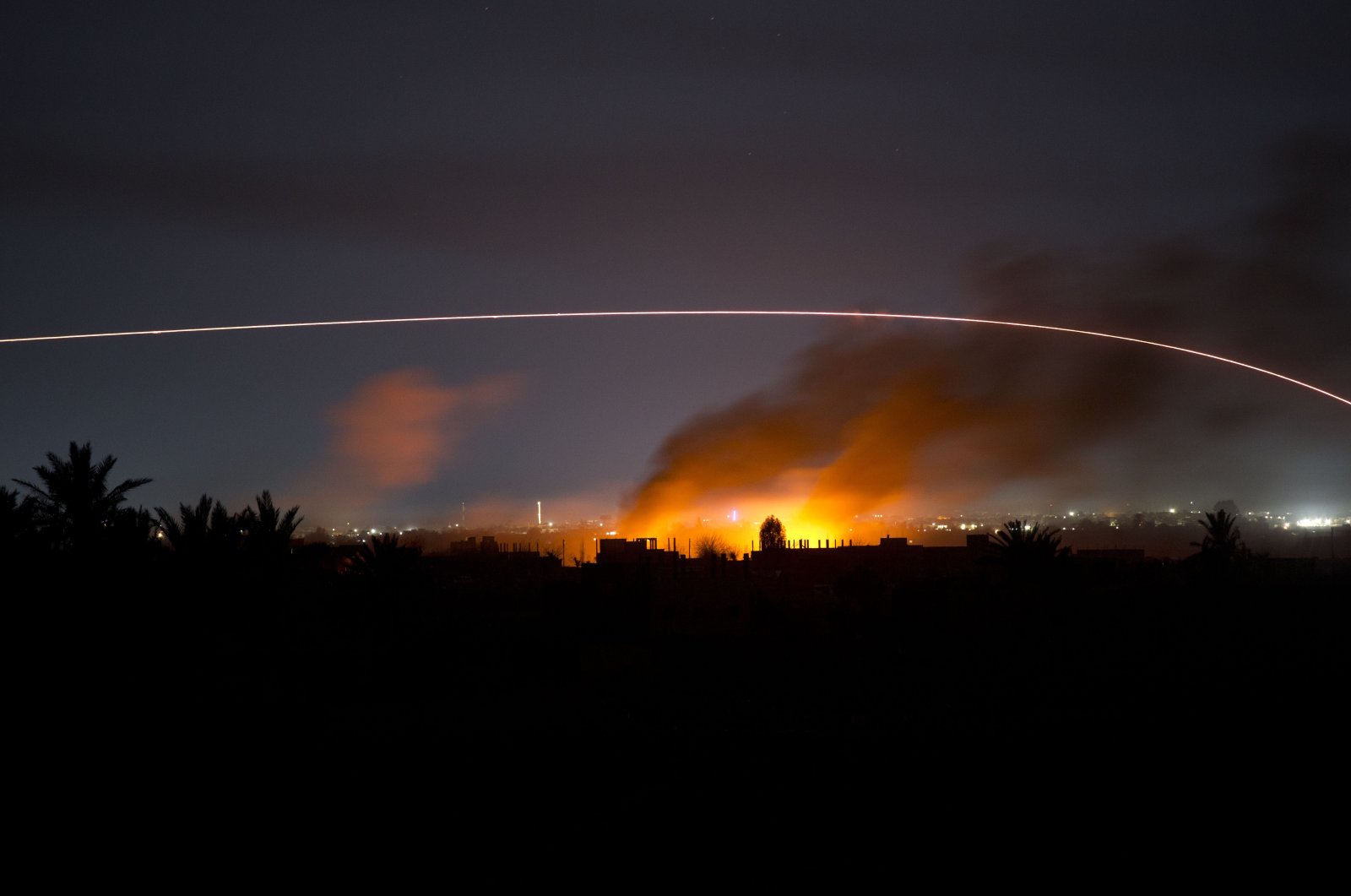 The Pentagon launched a new probe into a U.S. airstrike in Syria which killed dozens of civilians, including women and children in 2019, after a report by The New York Times claimed the U.S. military concealed civilian casualties.

Pentagon press secretary John Kirby said Monday that Defense Secretary Lloyd Austin chose the commander of U.S. Army Forces Command, Gen. Michael X. Garrett, to conduct the review. Garrett will have 90 days to complete his inquiry, which Kirby said would include a determination of whether “accountability measures” should be taken against those involved in the attack.

The attack, first reported in detail earlier this month by the New York Times, happened near the town of Baghouz, in eastern Syria near the Iraq border. The Times reported that a military legal officer had quickly flagged the strike as a possible war crime that required an investigation, but that a multiple stages the military made moves to conceal the strike and downplayed the death toll.

After the story was published, Austin requested and received a briefing on the matter from Gen. Frank McKenzie, the command of U.S. Central Command. McKenzie's command has said an initial investigation concluded that the strike constituted legitimate self-defense in support of the PKK terrorist group's Syrian offshoot, the YPG, after their forces came under fire from the Daesh terrorist group.

According to the investigation published mid-November, a U.S. special force operating in Syria – sometimes in complete secrecy – bombed a group of civilians three times on March 18, 2019, near the Daesh bastion of Baghouz, killing 70 people, mainly women and children.

The report says a U.S. legal officer "flagged the strike as a possible war crime" but that "at nearly every step, the military made moves that concealed the catastrophic strike."

The report found the strike "was one of the largest civilian casualty incidents of the war" against Daesh but was never publicly acknowledged by the U.S. military.

"The death toll was downplayed. Reports were delayed, sanitized and classified. United States-led coalition forces bulldozed the blast site. And top leaders were not notified," the report said, adding findings of a Pentagon probe were "stalled and stripped of any mention of the strike."

A statement released by the Pentagon after the report said the initial investigation into the incident by the U.S. Army Central Command, which oversees military operations in the Middle East, found the strikes were "self-defense," "proportional" and that "appropriate steps were taken to exclude the presence of civilians."

A U.S.-led coalition and PKK/YPG-led allies announced the defeat of the Daesh proto-state at the end of March 2019 after overcoming the last terrorist holdout of Baghouz.

The U.S. primarily partnered with the YPG in northeastern Syria to fight Daesh. Turkey strongly opposed the YPG's presence in northern Syria and the formation of a terror corridor, which has been a major sticking point in strained Turkey-U.S. relations. Ankara has long objected to the U.S.' support of the YPG, a group that poses a threat to Turkey and terrorizes local people, destroying homes and forcing people to flee.

The U.S.-led coalition killed more than 1,600 civilians in the northern Syria city of Raqqa during months of bombardment that liberated it from the Daesh terror group, far more than the number announced earlier by the U.S.-led coalition, Amnesty International and a London-based watchdog group said Thursday.