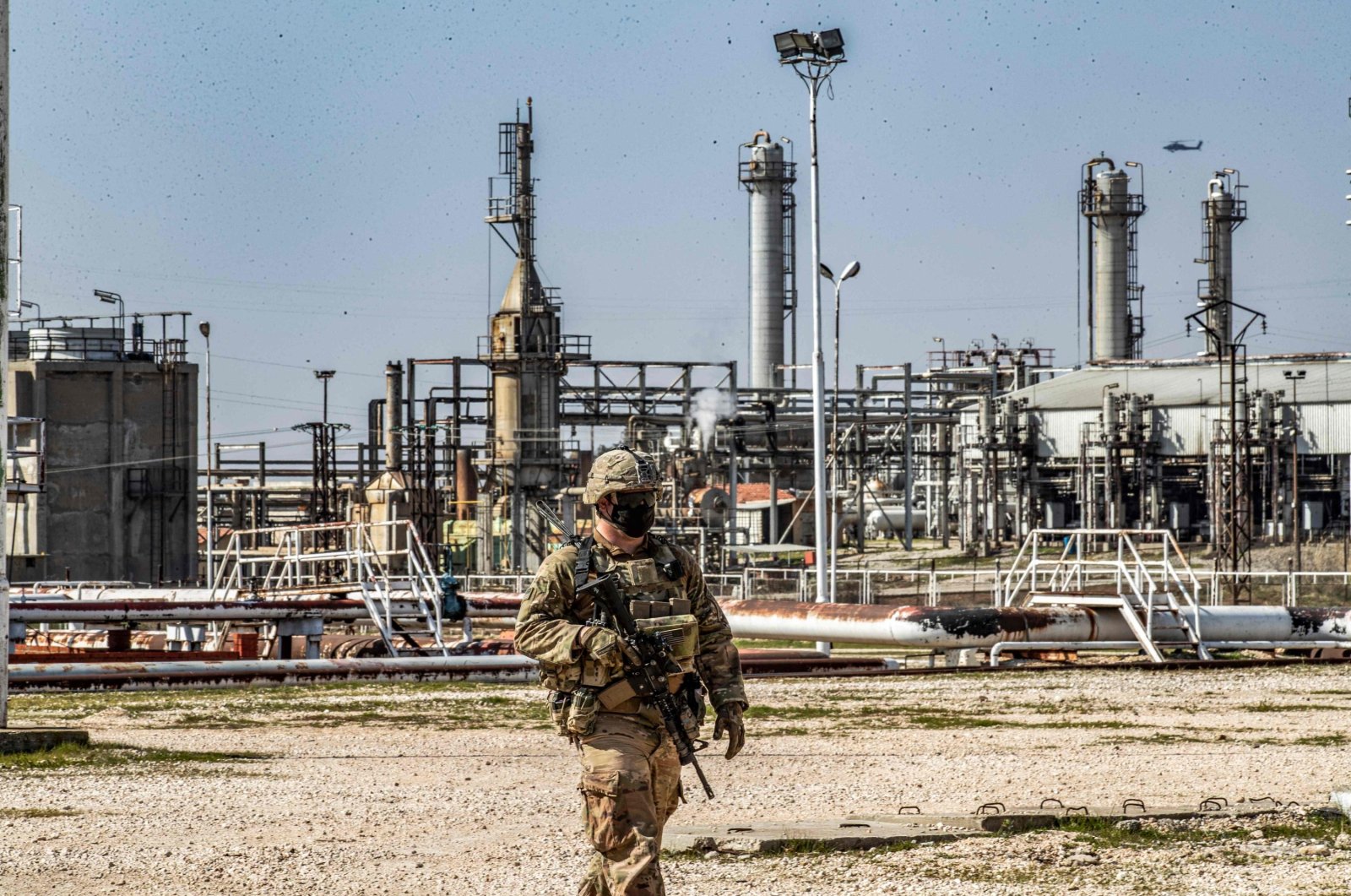 "Initial report: At approx. 7:44 p.m. local time, U.S. forces in Syria were attacked by multiple rockets. There are no injuries and damage is being assessed. We will provide updates when we have more information," tweeted Marotto.

The development came after the U.S. launched airstrikes the previous night against three targets it said were used by pro-Iran groups in eastern Syria and western Iraq.

In retaliation for Monday night's shelling, "heavy artillery has been fired by the (U.S.-led) international coalition" on the town of Al-Mayadeen, controlled by Iranian militias, the Observatory said.

The Assad regime's news agency SANA meanwhile said that "missiles ... targeted a military base of the U.S. occupation forces in the Al-Omar oil field," without citing who was responsible.

The Pentagon said the previous night's strikes targeted operational and weapons storage facilities at two locations in Syria and one in Iraq, all near the common border, and used by militias engaged in drone attacks against U.S. interests in Iraq.

Kataeb Hezbollah and Kataeb Sayyid al-Shuhada, two Iraqi Shiite armed factions, were among the "several Iran-backed militia groups" that had used the facilities, the Pentagon said.

There have been repeated attacks in recent months against U.S. interests in Iraq that Washington blames on pro-Iran groups, ranging from rocket fire, to attacks on convoys, and – most recently – the use of armed drones.

Iran-aligned groups operate in Iraq, which counts both Tehran and Washington as allies, and in war-torn Syria, where Iran is a key backer of the Assad regime.