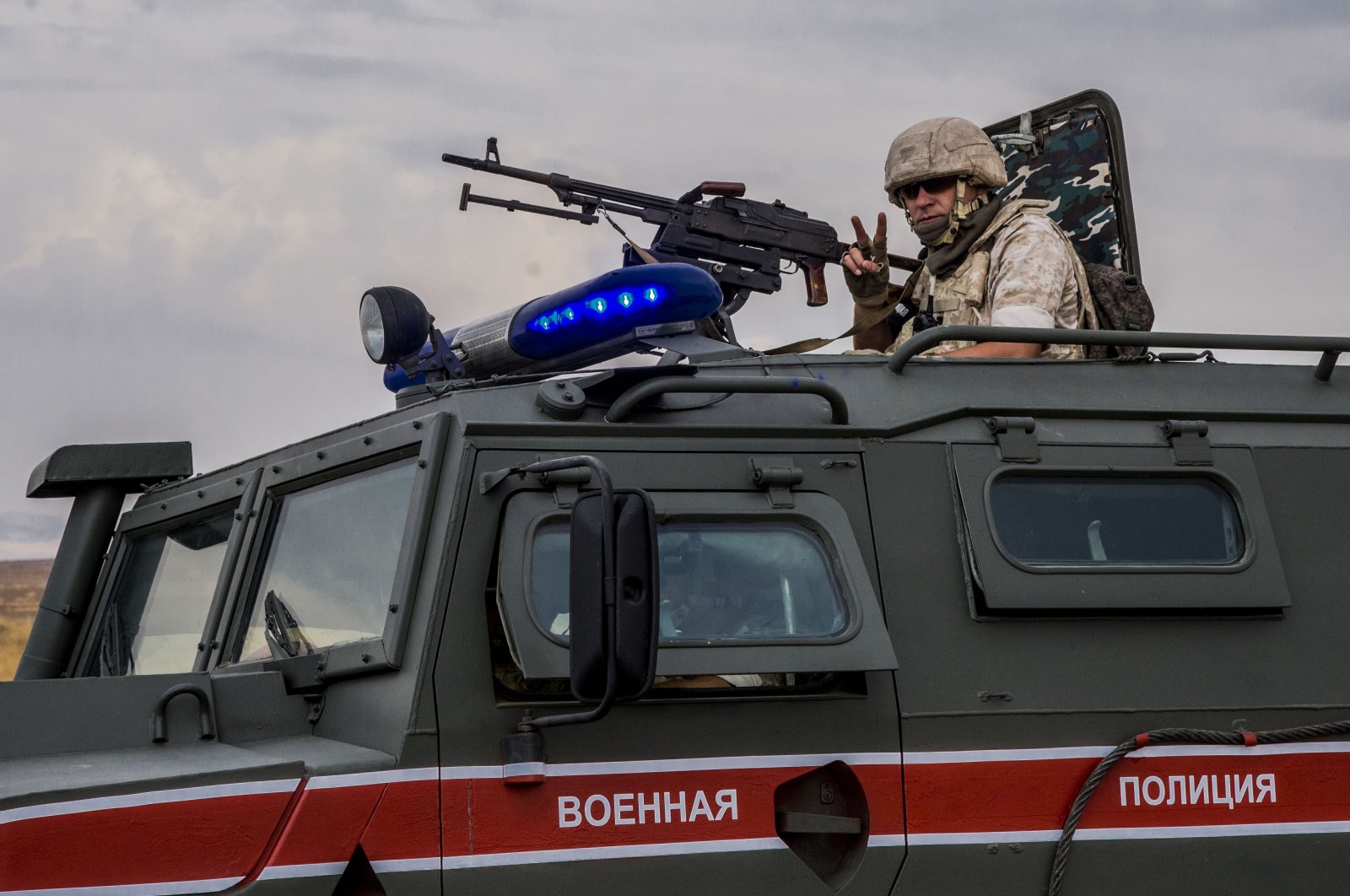 Russia tested over 320 types of weapons in its operations in Syria, the country's Defense Minister Sergei Shoigu announced during his visit to the Rostvertol helicopter manufacturing factory in Rostov-on-Don, Russia, on Wednesday. The helicopters manufactured at that very factory were also part of their operations in Syria.

Russia has been supporting the Assad regime since the start of the civil war in Syria and continues to build a military presence in the country. There are currently 18 Russian military bases and posts in the areas under YPG control east of the Euphrates, namely in Hassakeh, Raqqa, Manbij and Ain al-Arab (Kobani) in Aleppo.

Russian rights groups have called on Moscow to take responsibility for human rights abuses and war crimes in the war-torn country. Its findings contrast Moscow’s official narrative and President Vladimir Putin’s praise of the Russian military for intervening in 2015 to root out “terrorists” and support the Bashar Assad regime.

Prepared by Memorial, Russia’s most prominent rights group, and several other organizations, the 200-page report features interviews with more than 150 witnesses to events in Syria.

“The overwhelming majority of our interviewees do not see Russia as a savior, but as a destructive foreign force whose military and political intervention helped bolster the war criminal heading their country,” the rights organizations said.

“Some of the people we interviewed revealed that they or their loved ones had been victims of Russian bombings.”