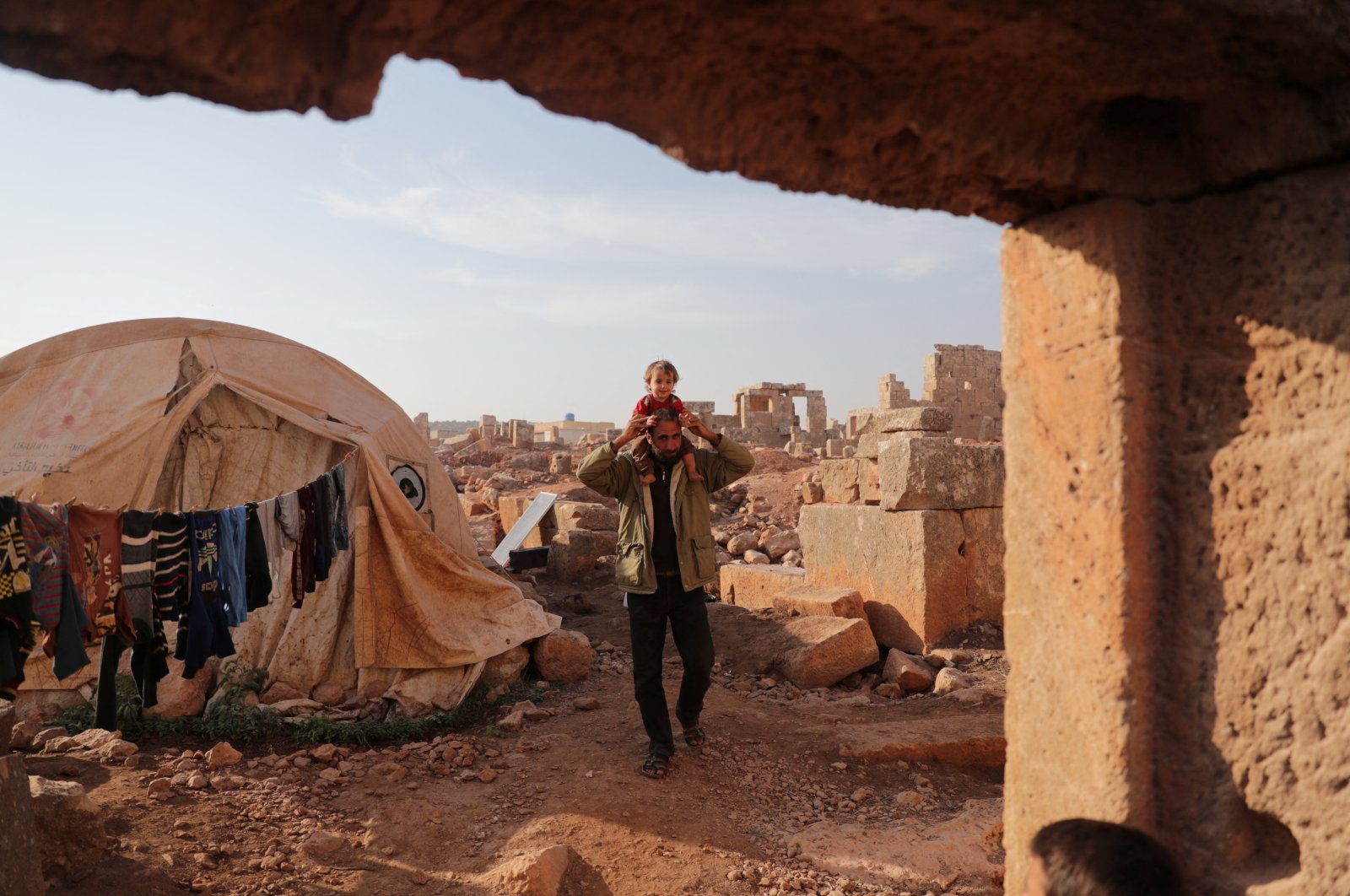 The ongoing war in Syria has killed 3,746 people this year, in the lowest annual death toll so far, the Syrian Observatory for Human Rights (SOHR) said on Wednesday.

According to figures compiled by the SOHR, 1,505 deaths were of civilians, including 360 children.

The figure is by far the lowest tally since the start of the war in Syria and confirms a downward trend that saw 6,800 people killed last year and just over 10,000 in 2019.

The Observatory, a nongovernmental organization (NGO) based in the United Kingdom but with a network of sources in all regions of Syria, said 297 people were killed in 2021 by landmines and various explosive remnants.

The Landmine Monitor said in November that Syria had overtaken Afghanistan as the country with the highest number of recorded casualties from landmines and other explosive remnants of the war.

The fighting, which erupted in 2011 after the brutal repression of anti-regime protests, has abated over the past two years.

Fighters from Daesh, who went underground after their "caliphate" was crushed in 2019, have also carried out deadly hit-and-run attacks in eastern Syria.

The war in Syria has killed close to half a million people and spurred the largest conflict-induced displacement since World War II.