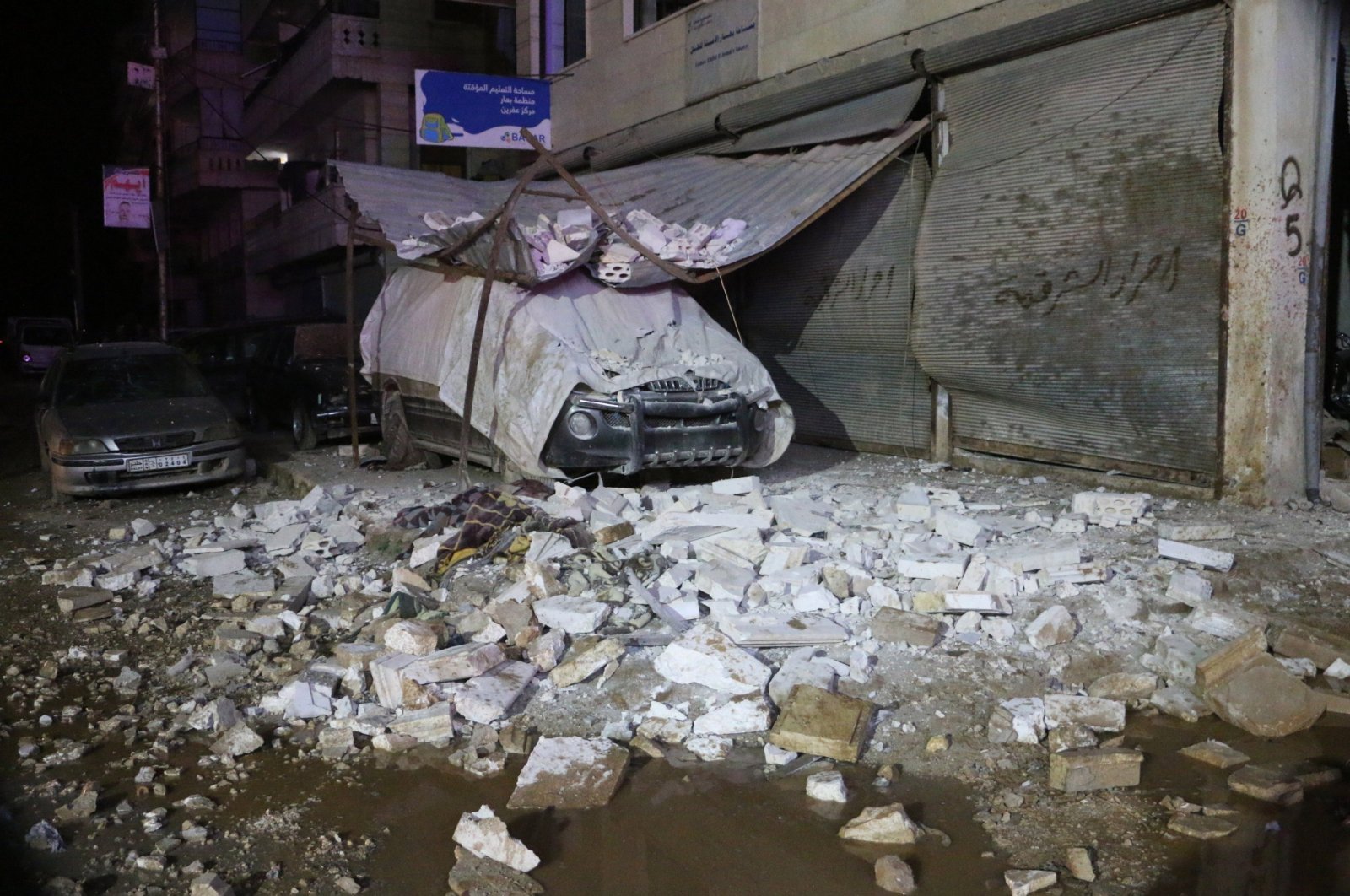 A car bomb exploded in northern Syria’s Afrin causing extensive damage to nearby property in the opposition-held area on Tuesday.

Though no casualties were reported, local security forces believe that the PKK terrorist organization’s Syrian wing, the YPG, is behind the attack.

Northern Syria's districts under Turkish control are regularly targeted by the YPG, which seized control of large swathes of land in the northern parts of the war-torn country with the Bashar Assad regime's blessing when clashes intensified in 2012.

A similar terrorist attack injured five children on May 5 in Afrin.

Afrin was a major stronghold for the YPG/PKK starting in July 2012, when the Assad regime left the city to the terrorist group without putting up a fight. In order to end the terrorist group's oppression of local people, Turkey cleared the area of PKK-affiliated terrorists with 72 Turkish aircraft striking targets following an announcement by Turkish President Recep Tayyip Erdoğan on Jan. 20, 2018.

The Turkish military entered the town of Afrin and liberated it from terrorists on March 18, 2018, with the Turkish Armed Forces (TSK) and Syrian National Army (SNA) taking a total of six town centers, 282 villages, 23 strategic hills, one dam and 50 other strategic points.