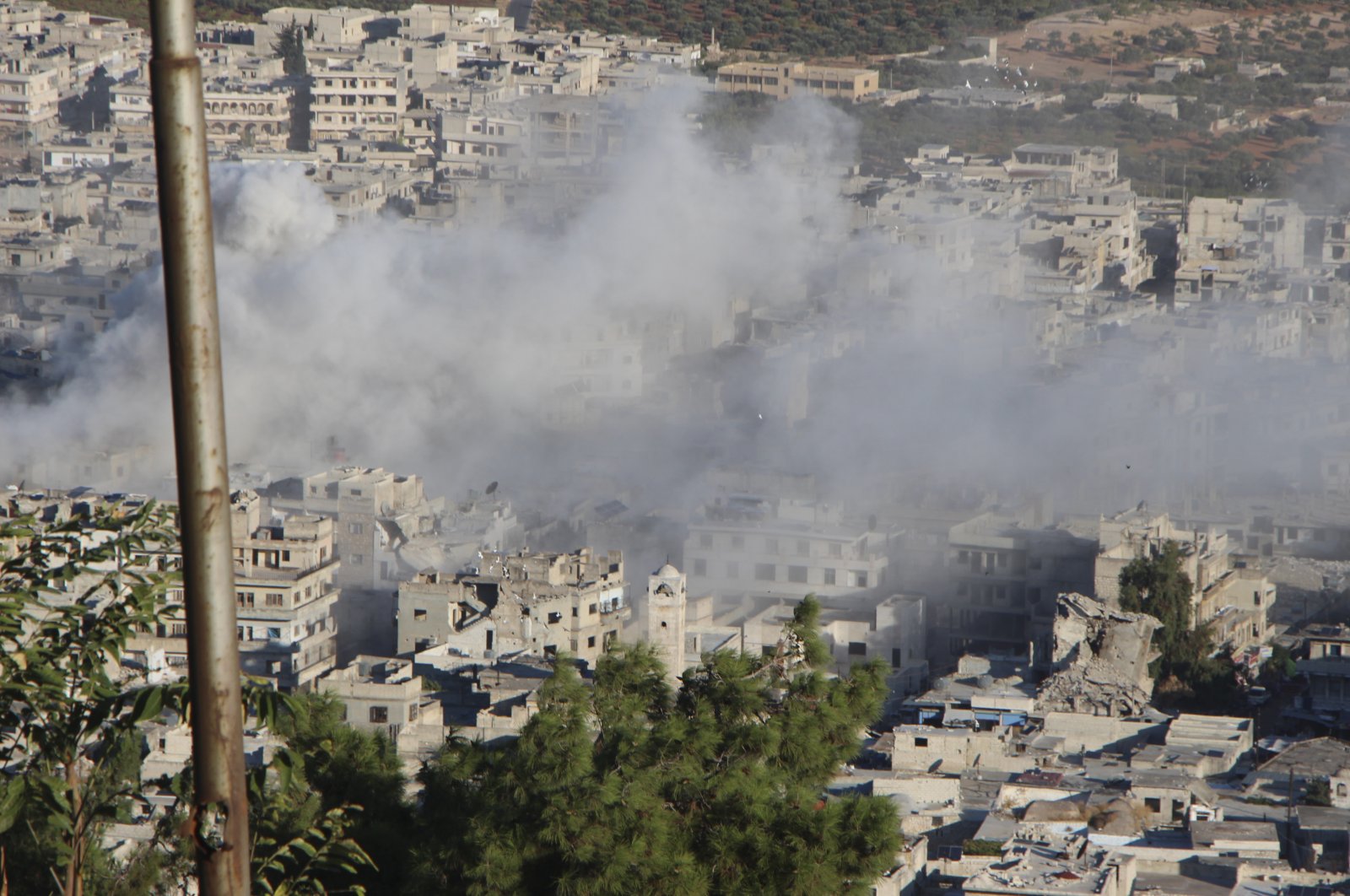 The United Nations on Wednesday expressed deep concerns about what it said was increasing hostilities in northwestern Syria in recent months.

Farhan Haq, the spokesperson for the U.N. Secretary-General Antonio Guterres, said at a news conference that hostilities are affecting civilians.

He said artillery shelling in Idlib left one civilian dead and four injured on Tuesday.

"Artillery shelling was also reported in other parts of Idlib and in Western Aleppo. Today, several civilian casualties have been reported following artillery shelling in Ariha town, south of the city of Idlib," said Haq.

The recent escalation is the most significant increase in hostilities in northwest Syria since a cease-fire agreement in March 2020.

"The U.N. condemns all violence in Syria. We remind all parties to the conflict to respect international humanitarian law, including the prohibition of indiscriminate attacks and the obligation to take all feasible precautions to avoid and minimize harm to civilians and civilian infrastructure," he added.

Most recently, an attack by the Bashar Assad regime on a marketplace in the Ariha district of Syria’s northwestern Idlib province killed at least 10 civilians and wounded another 35 on Wednesday.

“It was a horrifying and very tiring day,” said Wael el-Hussein, a surgeon in Idlib who drove past the scene of the shelling minutes before it happened. He spent hours in the hospital afterward operating on or otherwise treating 28 people, including many children, who suffered multiple injuries. One of the wounded died in the hospital.

“I think no one in the world cares about what happens here. I have been working here for six years in northern Syria ... There is no deterrent to the (Syrian regime) and no one cares.”

The attack by regime forces and an Iran-backed militia comes as efforts to draft a new constitution for the war-torn country continue.

The Idlib region is home to nearly 3 million people, two-thirds of them displaced from other parts of the country. Nearly 75% of the total population in the opposition-held Idlib region depends on humanitarian aid to meet their basic needs as 1.6 million people continue to live in camps or informal settlements, the U.N. Office for the Coordination of Humanitarian Affairs (OCHA) said.