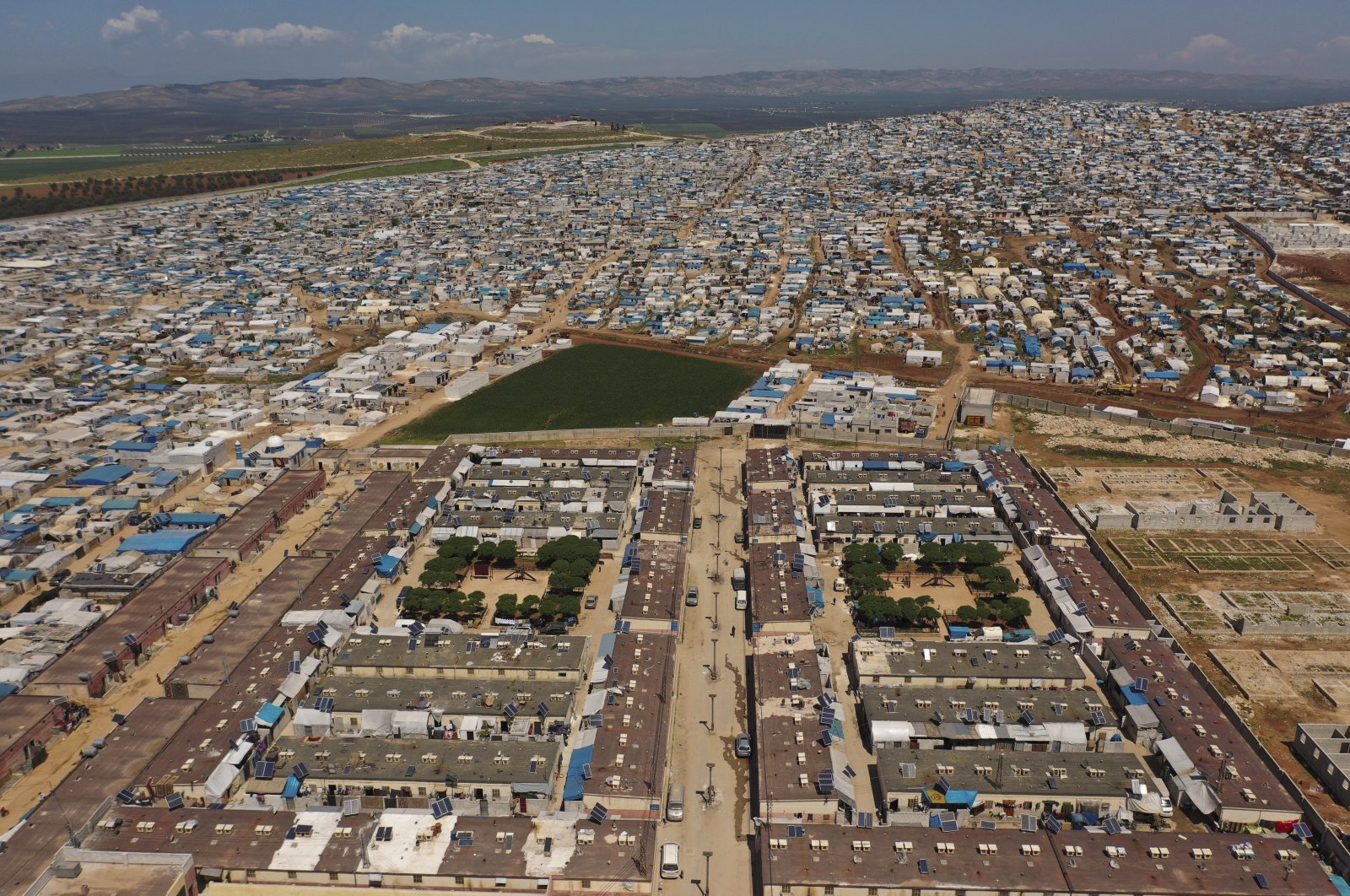 The trucks crossed into Syrian territory through the Cilvegözü border gate in Turkey's southern Hatay province. People in need in Idlib and its surrounding areas will receive the aid.

Syria has been ravaged by a civil war since early 2011 when the Assad regime cracked down on pro-democracy protesters. Hundreds of thousands of people have been killed and more than 10 million displaced, according to U.N. estimates.

In July, the number of gates for aid deliveries between Turkey and Syria was reduced from two to one. Currently, only the Bab al-Hawa border crossing opposite Cilvegözü remains open for aid delivery for another year.