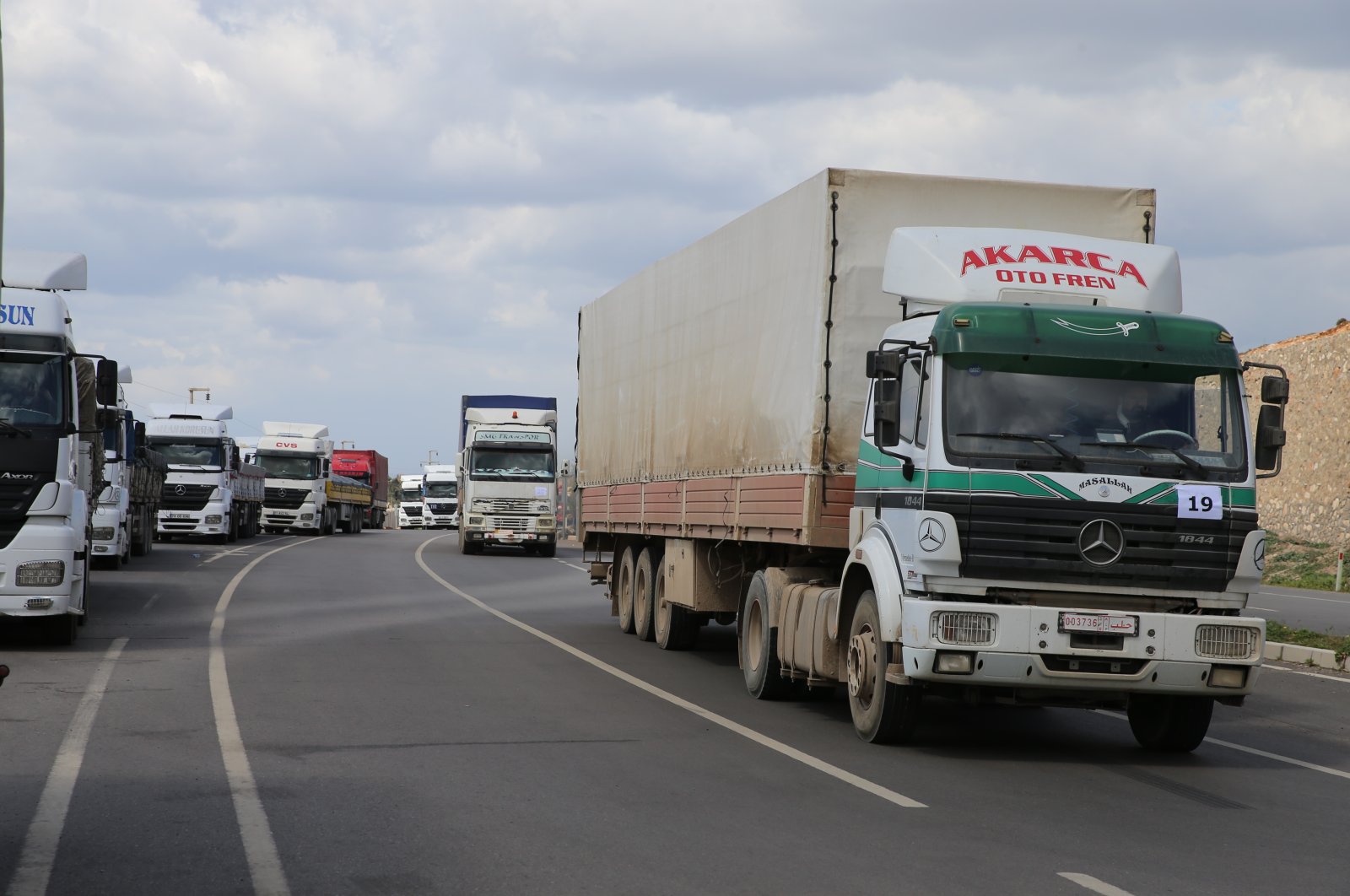 The trucks, carrying aid for the needy people in Idlib and surrounding areas, crossed into Syria through the Cilvegözü border gate in Turkey's southern Hatay province.

The area has been the subject of multiple cease-fire understandings, which have frequently been violated by the Assad regime and its allies.​​​​​​