US accuses Russia of covering up Assad regime's war crimes 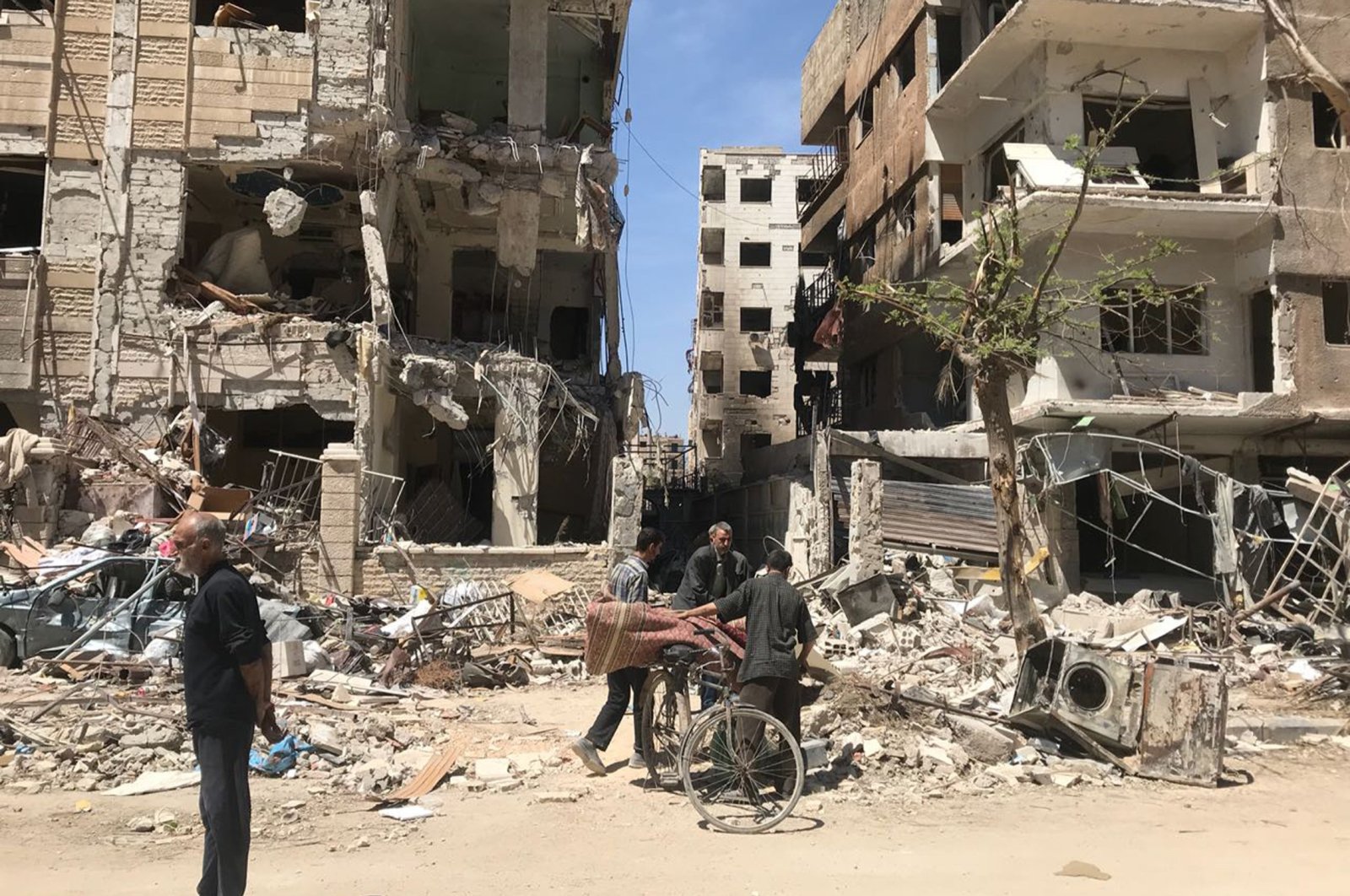 The new United States envoy to the United Nations on Thursday accused Russia of seeking to stymie efforts to hold Syrian regime leader Bashar Assad accountable for the use of chemical weapons during the country's long civil war.

"We all know the Assad regime has repeatedly used chemical weapons. So why hasn't the Syrian government been held accountable?" the ambassador, Linda Thomas-Greenfield, told a U.N. Security Council meeting via videoconference.

"The answer is sadly simple: The Assad regime has tried to avoid accountability by obstructing independent investigations and undermining the role and work" of the Organization for the Prohibition of Chemical Weapons (OPCW), she said.

"And the regime's allies, in particular Russia, have also sought to block all efforts to pursue accountability," added the U.S. diplomat, who was participating in her first Security Council meeting since taking over as President Joe Biden's envoy.

Moscow's U.N. envoy, Vassily Nebenzia, defended Damascus, saying: "On Russia's advice, Syria has abided by the OPCW in good faith and has gotten rid of its chemical weapons arsenal" – a claim greeted with skepticism in the West.

He also mocked Thomas-Greenfield, who holds the council's rotating presidency for March, for being a bit wordy in what was meant to be a "brief" intervention to start the proceedings.

"We all always try to be brief, but it's not always possible," he said before launching into what he called "a brief and useful historical recap on council deliberations" – seemingly chiding Thomas-Greenfield for being a newbie.

According to the U.N., which has accused Assad's regime of carrying out chemical attacks against its own citizens in the past, Damascus has for years not replied to a series of 19 questions about its weapons installations, which could have been used to stock or produce chemical weapons.

OPCW investigators have accused Assad's regime of the 2017 sarin gas and chlorine attacks in Syria.