US does not plan to normalize ties with Syria's Assad: State Dept 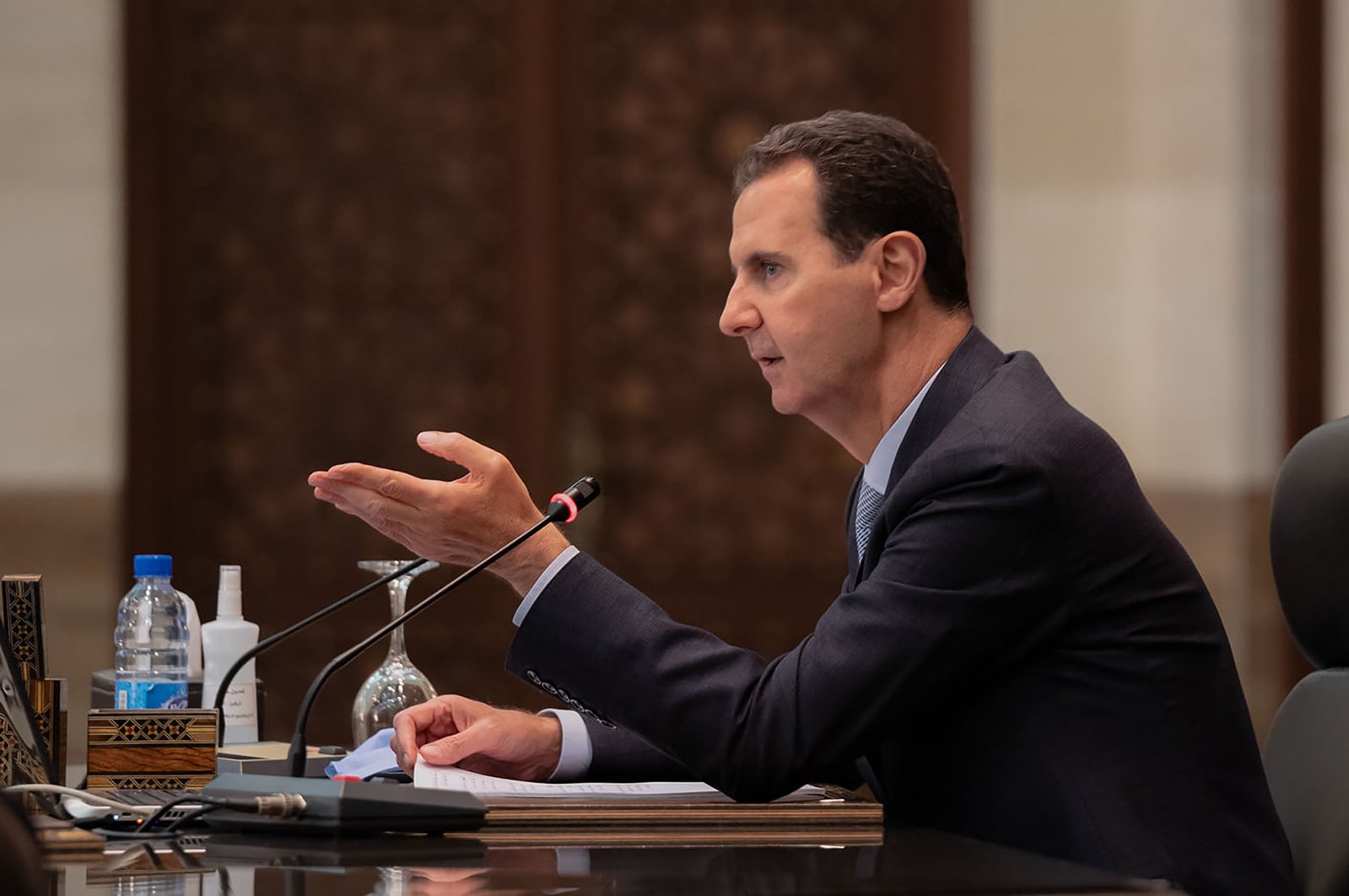 The United States does not plan to "normalize or upgrade" diplomatic ties with the government of Syrian President Bashar Assad and also does not encourage others to do so, a State Department spokesperson said Wednesday.

The comments came in response to Reuters' questions on whether Washington was encouraging and supporting a rapprochement between Jordan and Syria after Jordan fully reopened its main border crossing with Syria on Wednesday.

The move was to boost the countries' struggling economies and reinforce a push by Arab states to reintegrate Syria after shunning it during its civil war.

"The United States will not normalize or upgrade our diplomatic relations with the Assad regime nor do we encourage others to do so, given the atrocities inflicted by the Assad regime on the Syrian people," a State Department spokesperson said in an email. "Assad has regained no legitimacy in our eyes, and there is no question of the U.S. normalizing relations with his government at this time."

It was among the strongest comments to date on Syria from the Biden administration, whose Syria policy has largely focused on ensuring the permanent defeat of Daesh and providing humanitarian aid to Syrian people.

The United States has suspended its diplomatic presence in Syria since 2012.

The Trump administration last June imposed its most sweeping sanctions ever targeting Assad and his inner circle to choke off revenue for his government in a bid to force it back to United Nations-led negotiations and broker an end to the country's decadelong war.

The United Arab Emirates and Syria restored diplomatic ties in 2018.

The Egyptian and Syrian foreign ministers met on Friday on the sidelines of the U.N. General Assembly in New York, in what Egyptian media said was the first meeting at that level for about a decade.

Officials in Jordan, a U.S. ally, and Lebanon have urged Washington to ease sanctions on Syria.

"We believe that stability in Syria, and the greater region, can only be achieved through a political process that represents the will of all Syrians and we are committed to working with allies, partners, and the U.N. to ensure that a durable political solution remains within reach," the State Department spokesperson said.

Assad has recovered most of Syria but some areas remain outside his control. Turkish forces are deployed in much of the north and northwest, the last opposition stronghold and U.S. forces are stationed in the terrorist YPG-controlled east and northeast.