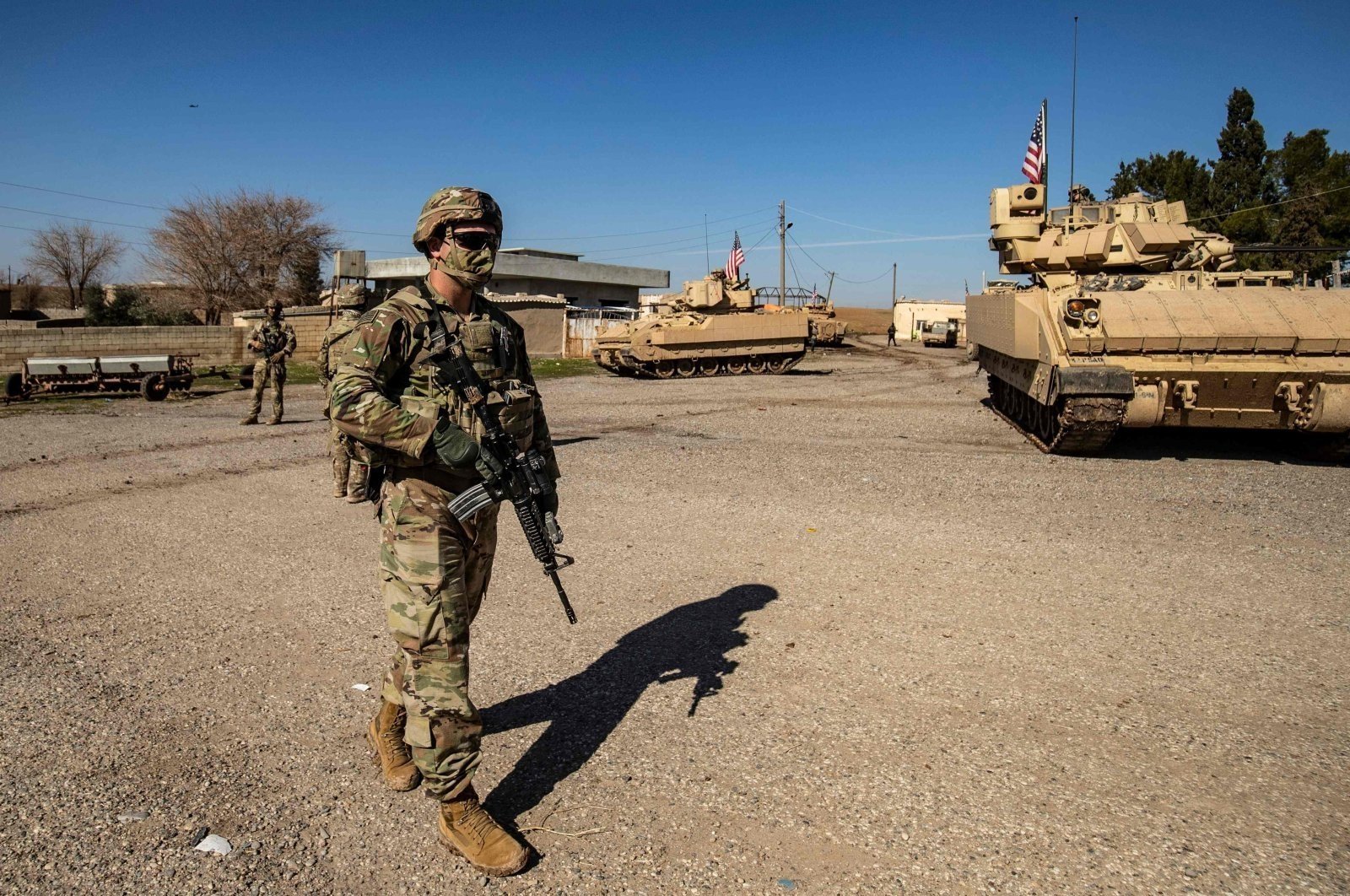 The U.S.-led coalition transferred soldiers on Monday to Deir el-Zour, a province held by the PKK's Syrian offshoot, the YPG, according to local sources.

The operation took place in al-Busayrah, which is under the control of the YPG/PKK terrorist group.

Sources told Anadolu Agency (AA) that coalition warplanes flew at dawn on Monday over al-Busayrah and dozens of soldiers airdropped down to the city.

Shooting could be heard for an hour following the soldiers' descent, sources added.

The international coalition has intervened in Syria since late 2014 and has frequently carried out airdrop operations and raids on cities and towns in eastern Syria in pursuit of Daesh members.

United States forces continue providing military training to YPG/PKK terrorists in Syria, despite the group being recognized as a terrorist organization by Washington.

U.S. support for the YPG-led SDF has significantly strained relations with Ankara. Turkey strongly opposed the terrorist group’s presence in northern Syria. Ankara has long objected to the U.S.' support for the YPG, a group that poses a threat to Turkey and terrorizes local people, destroying their homes and forcing them to flee.