US will not restore ties with Assad regime 'anytime soon' 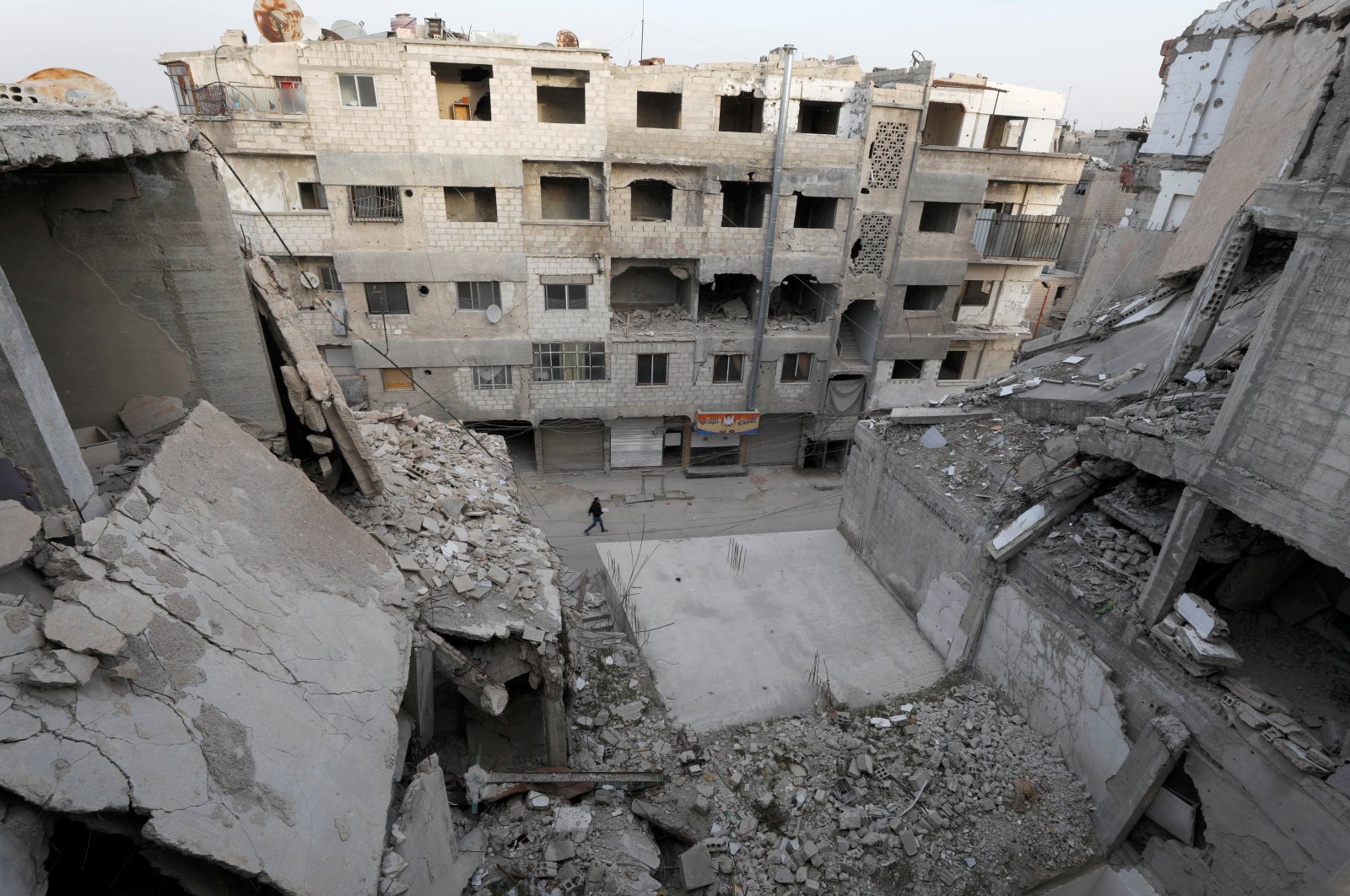 The United States said Thursday that Syria's Bashar Assad has not done anything to restore his legitimacy and rejected restoring ties with his regime "anytime soon."

"Syria is a humanitarian catastrophe. The Syrian people have suffered for far too long under the brutal rule of Bashar Assad," State Department Spokesman Ned Price told reporters.

Price noted that Assad has remained in power despite a decade of civil war that has devastated the country and urged the Syrian regime to "change its behavior."

"He has been at the center of the suffering of the Syrian people. We continue to believe that we need to find a durable political settlement," he said, adding: "There is no question of the U.S. normalizing relations with his government anytime soon."

To mark the 10th anniversary of the Syrian civil war, U.N. Secretary-General Antonio Guterres said Wednesday that Syria has fallen off the front pages after a decade of conflict, and "yet, the situation remains a living nightmare."

A crackdown by the regime led by Assad on pro-democracy protesters in 2011 led to civil war, with Moscow backing Assad and Ankara and Washington supporting the opposition. According to U.N. estimates, hundreds of thousands of people have been killed and more than 10 million displaced.