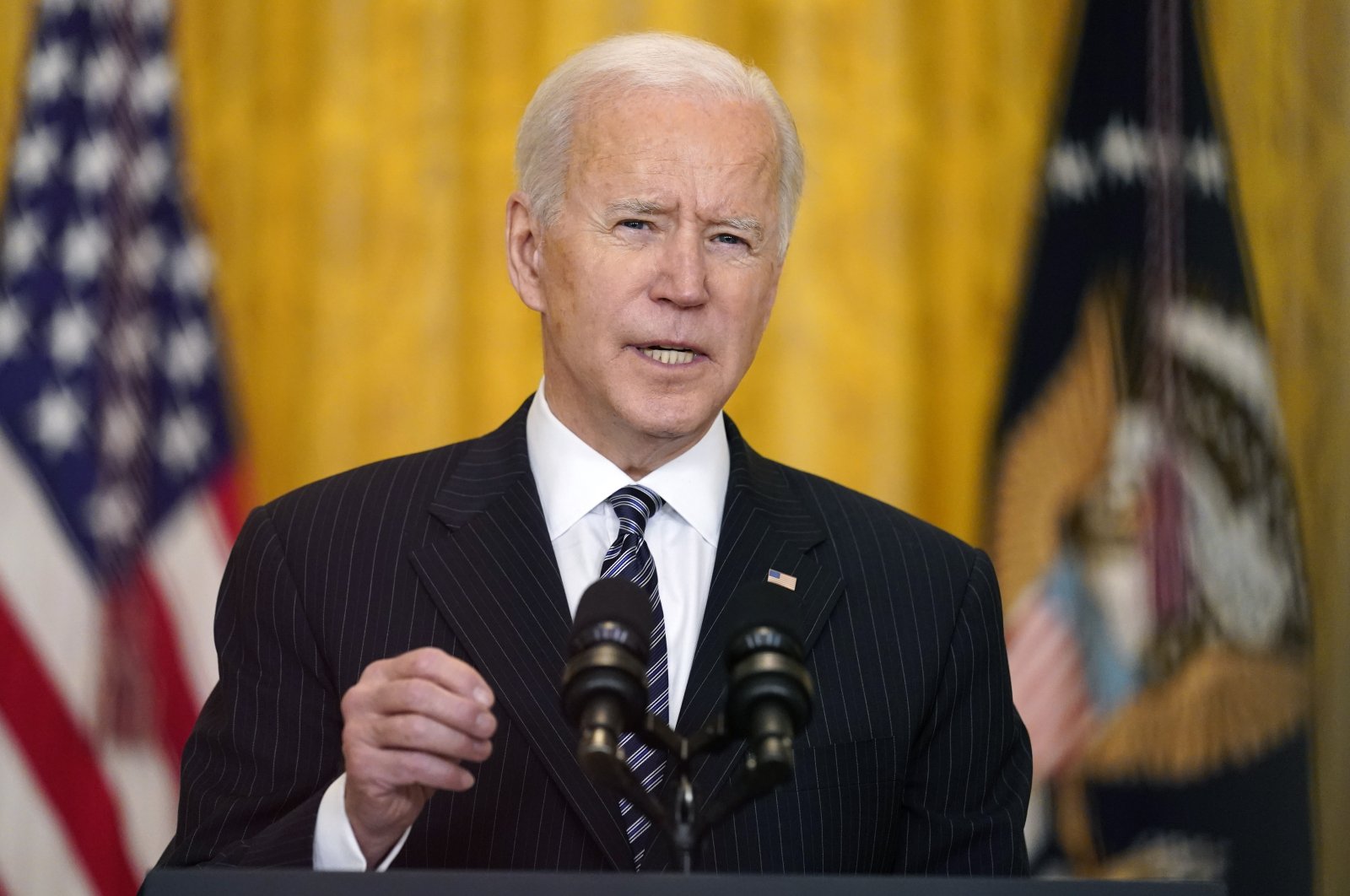 The United States warned Syrian regime head Bashar Assad on Thursday that the Biden administration will not recognize the result of its upcoming presidential election unless the voting is free, fair and supervised by the United Nations and represents all of Syrian society.

The acting U.S. deputy ambassador to the United Nations, Jeffrey DeLaurentis, said, “It’s clear that the regime will leverage the upcoming presidential elections in May to unfairly claim Assad’s legitimacy.”

Stressing that the Biden administration's opposition to elections that are not free, fair, representative and U.N.-supervised, DeLaurentis echoed U.N. Secretary-General Antonio Guterres in saying that “a credible political settlement cannot wait.”

He spoke at an event marking 10 years of conflict in Syria organized by the Syrian National Coalition, which represents groups opposed to Bashar Assad.

In October, the U.S. and several Western allies accused the Syrian regime of deliberately delaying the drafting of a new constitution to buy time until the presidential election in 2021 and to avoid U.N.-supervised voting as called for by the U.N. Security Council.

Council Resolution 2254, adopted unanimously in December 2015, endorsed a road map to peace in Syria that was approved in Geneva on June 30, 2012, by representatives of the United Nations, Arab League, European Union, Turkey and all five permanent Security Council members – the U.S., Russia, China, France and Britain.

It calls for a Syrian-led political process starting with the establishment of a transitional governing body, followed by the drafting of a new constitution and ending with U.N.-supervised elections. The resolution states that elections should meet “the highest international standards” of transparency and accountability, with all Syrians – including members of the diaspora – eligible to participate.

“We remain firm in stating that the only way forward is to push for a political process that meets the conditions outlined in Security Council Resolution 2254,” DeLaurentis said.

He said the United States recognizes that the Syrian opposition has tried “to meaningfully participate in the constitutional drafting process” but faces “the Assad regime’s continuous refusal to engage in good faith.”

“In the absence of serious and meaningful cooperation by the regime and its allies,” DeLaurentis said the United States continues to support efforts by U.N. special envoy Geir Pedersen to release detainees, account for the missing and provide humanitarian relief to Syrians in need. Since 2012, he said, the U.S. has provided more than $12.2 billion in aid to Syrians in Syria and the region.

DeLaurentis said the Biden administration will continue campaigning to retain and expand the U.N.’s delivery of aid across borders, now limited to one crossing point from Turkey, to the mainly opposition-controlled northwest at the insistence of Russia, Syria’s closest ally.

“The United States is committed to doing what is right to sustain the lifeline for the 3.4 million Syrians in the northwest and to reinstate the U.N.’s humanitarian access in the northeast” from Iraq, which was eliminated last year as Russia demanded, he said.

“I assure you that our steadfast support for the Syrian people will not end,” DeLaurentis said. “That a decade has passed means we must redouble our efforts to encourage a credible political transition, to hold the regime accountable for its abuses and to maximize our delivery of humanitarian aid.”