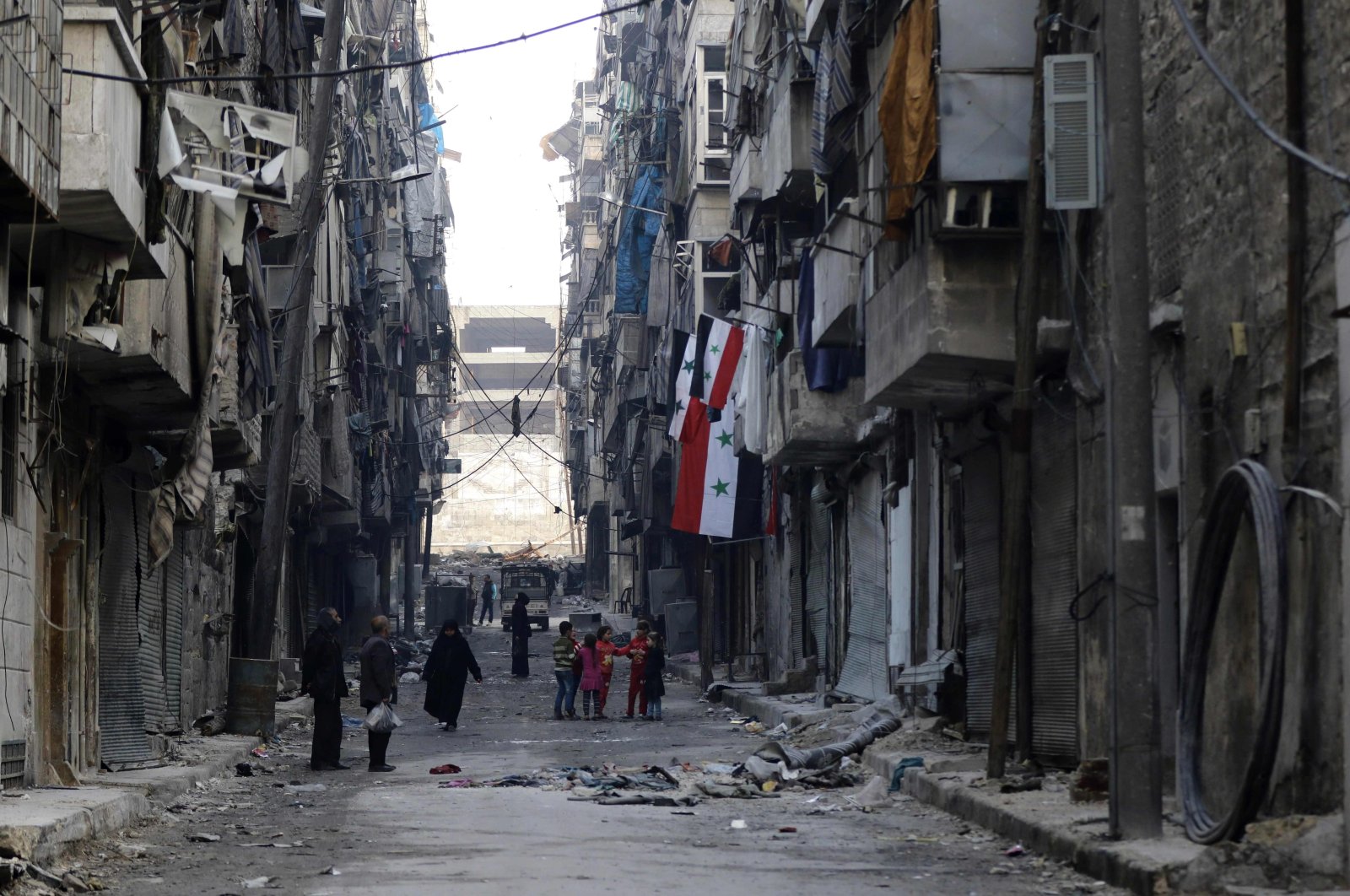 Terrorists of the PKK’s Syrian wing, the YPG, killed five Syrian National Army (SNA) soldiers in an attack on Wednesday in the country’s northern Aleppo province.

The YPG terrorists coordinated an attempt to infiltrate SNA positions in Afrin from the Tal Rifaat area, which was supposed to be evacuated under a 2019 agreement between Turkey and Russia.

Clashes broke out between YPG terrorists and the SNA forces, leading to the death of five soldiers in the village of Basufan, according to local security sources.

The terrorist group continues to target the SNA and civilian settlements in the Afrin and Azaz provinces from Tal Rifaat despite a Turkey-Russia deal that calls for their withdrawal from the region.

On Oct. 9, 2019, Turkey, with the help of the opposition-based SNA, launched Operation Peace Spring to eliminate terrorists from northern Syria east of the Euphrates River in order to secure Turkey's borders, aid in the safe return of Syrian refugees and ensure Syria's territorial integrity.