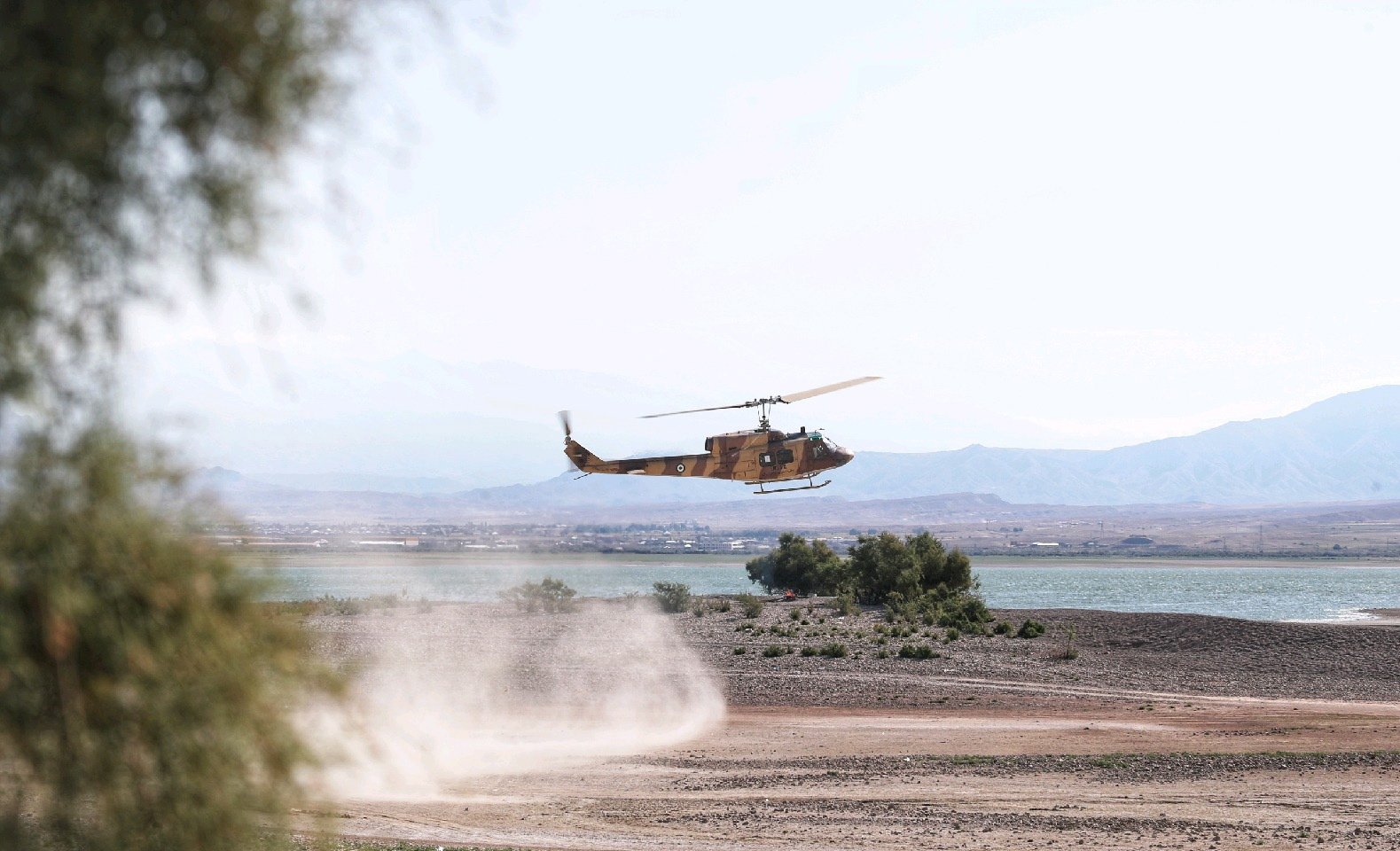 Tensions mount between Iran and Azerbaijan as Tehran heckles Baku over its ties with Israel and Baku criticizes Tehran's "provocative" military actions near its borders.

Most recently, Iran said Wednesday that it has "serious concerns" about Israel's presence in the Caucasus.

The comments came a day after unconfirmed reports in Azerbaijani media said Iran has closed its airspace for Azerbaijani army aircraft.

"We certainly will not tolerate geopolitical change and map change in the Caucasus," Iranian Foreign Minister Hossein Amir-Abdollahian told reporters in Moscow.

"We have serious concerns about the presence of terrorists and Zionists in this region," he added.

Since mid-September, tensions have soared between Iran and Azerbaijan, which share a 700-kilometer (430-mile) border.

Israel is a major arms supplier to Azerbaijan, which last year won a six-week war with neighbor Armenia over the Nagorno-Karabakh region.

The day before the drills were launched, Amir-Abdollahian told his Azerbaijani counterpart that Iran would not tolerate Israel's presence or activity "next to our borders" and vowed to take any necessary action.

Aliyev said Tuesday that Baku "will not leave unanswered" Tehran's "baseless" accusations of an Israeli military presence on its soil.

"Every country can carry out any military drill on its own territory. It's their sovereign right. But why now, and why on our border?" Aliyev had told Turkish news agency Anadolu Agency (AA).

"We reject the allegations of any third party's presence near the Azerbaijani-Iranian border, such allegations are totally baseless," she said.

Another recent bone of contention was Baku's decision to impose customs taxes on Iranian trucks crossing its territory to Armenia.

To avoid the route, Iran's roads ministry announced Monday that it was sending a delegation to Yerevan to discuss the completion of a road that directly links Iran to Armenia.

The statement said Azerbaijan "currently controls 20 kilometers (12.4 miles) of this 400-kilometer road that runs from Norduz (in Iran) to Yerevan."

Iran was "ready to complete the remaining part of the road as soon as possible," said the statement, which called the road "strategic" for Iranian trade.

"The mosque and representative office of Seyyed Ali Akbar Ojaghnejad, representative of the supreme leader (Ayatollah) Ali Khamenei in Baku, were sealed and closed today by order of the authorities of the Republic of Azerbaijan," Tasnim said, without giving further details.

Ojaghnejad has held the post since 1996, according to the website of his office, which is located inside the mosque.

Azerbaijan's interior ministry spokesperson Eskhan Zahidov said in a statement that the move was necessary because of "a surge in COVID-19 cases in several locations in Baku" and that the mosque's operation had been "suspended temporarily."

The Iranian Embassy in Baku said in a statement Tuesday evening that it had followed up on the matter via diplomatic channels, adding that there had been no advanced warning of the move.